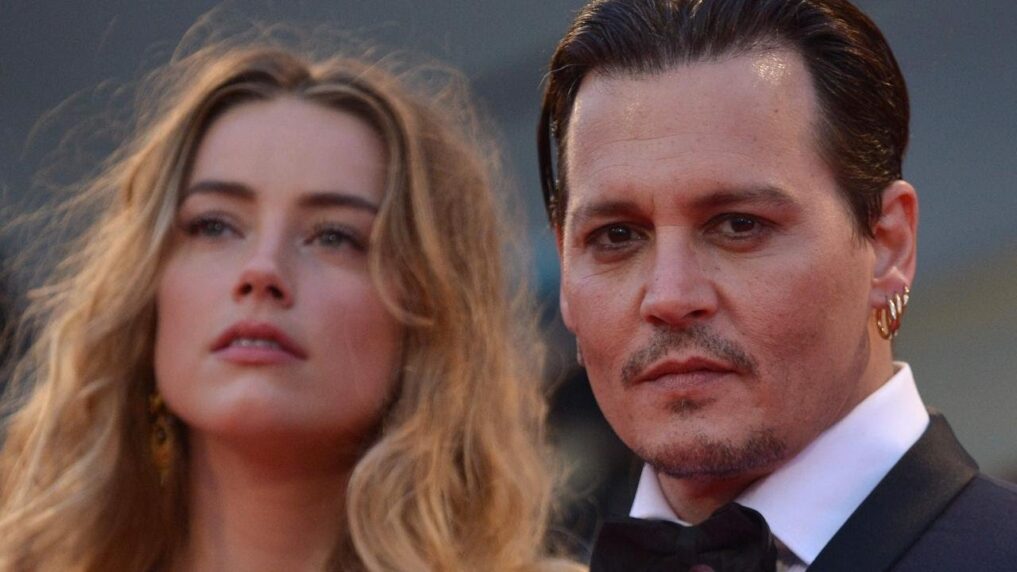 “I think you’ve said enough for one motherf***ing night,” Depp sings on the record he made with legendary British guitarist Jeff Beck, which is set to be released on Friday, 15th July according to the Sunday Times.

In another track, Depp described a former partner as ‘sitting there like a dog with a seven-year itch’ before he croons: ‘If I had a dime, it wouldn’t reach your hand.’

The 59-year-old confirmed he has teamed up with the legendary guitarist to record a 13-track collection following his victory in his defamation trial against Heard.

The project, titled 18, includes two new Depp originals and an eclectic mix of cover songs ranging from such iconic artists as the Beach Boys, Marvin Gaye and John Lennon to alternative rockers such as Killing Joke and The Velvet Underground.

In a statement, 77-year-old Beck said ‘When Johnny and I started playing together, it really ignited our youthful spirit and creativity. We would joke about how we felt 18 again so that just became the album title too.” Billboard reported.