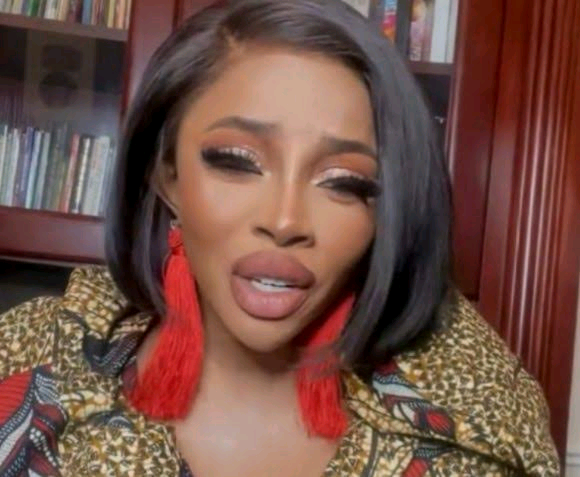 Nigerian vlogger, Toke Makinwa who has been in the media a couple of times over going under the knife, now she may have redone a little touch up.

In a recently picture in which Toke made via her Instagram page, it shows that she just might have redone her lips. 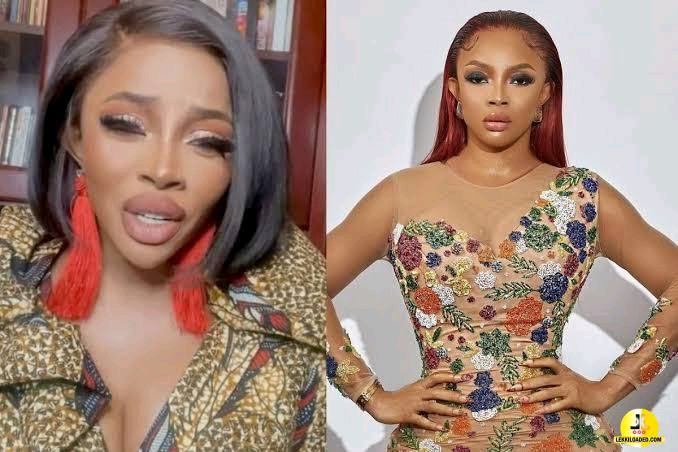 It would be recalled that the star had been dragged over a video which she made a couple of months ago, which had drawn speculation from netizens saying that she went to increase her lips.

Read Also: Top 10 wealthiest entertainers in the world and their networth

However, take a look at the new photos and be the judge of it, Toke might have reduced her lips compared to what it looked a while ago; 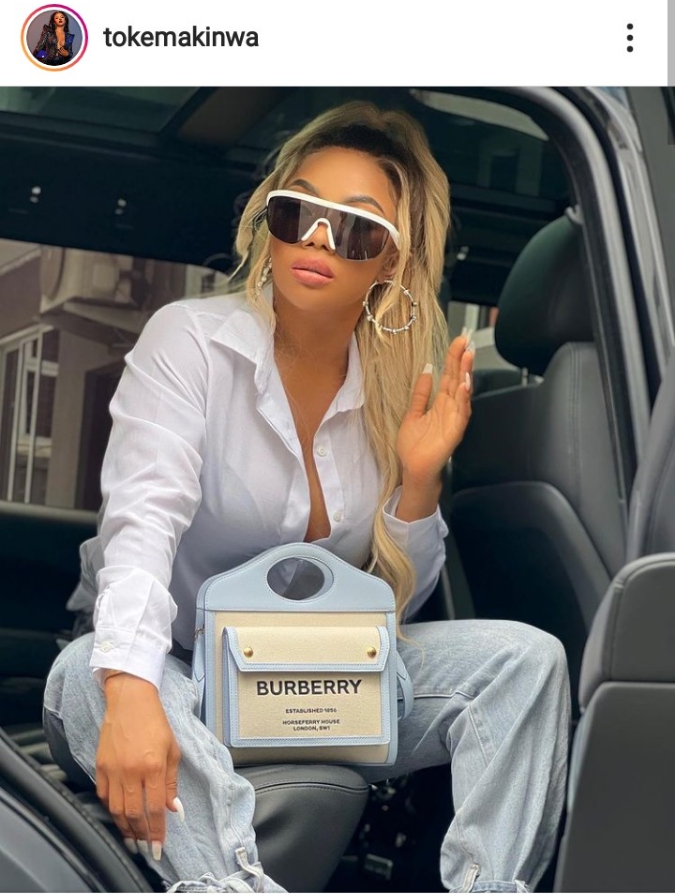 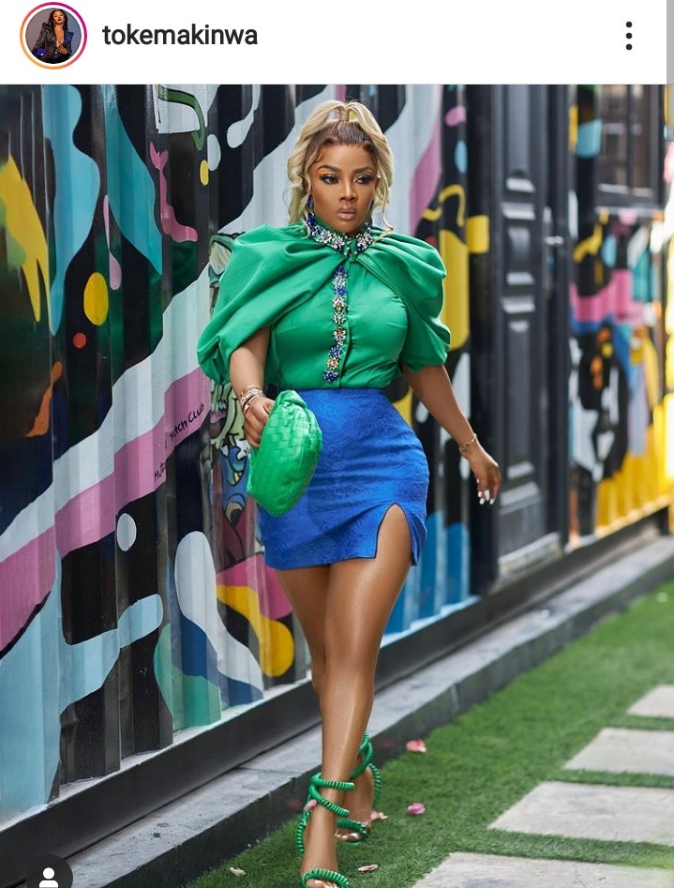 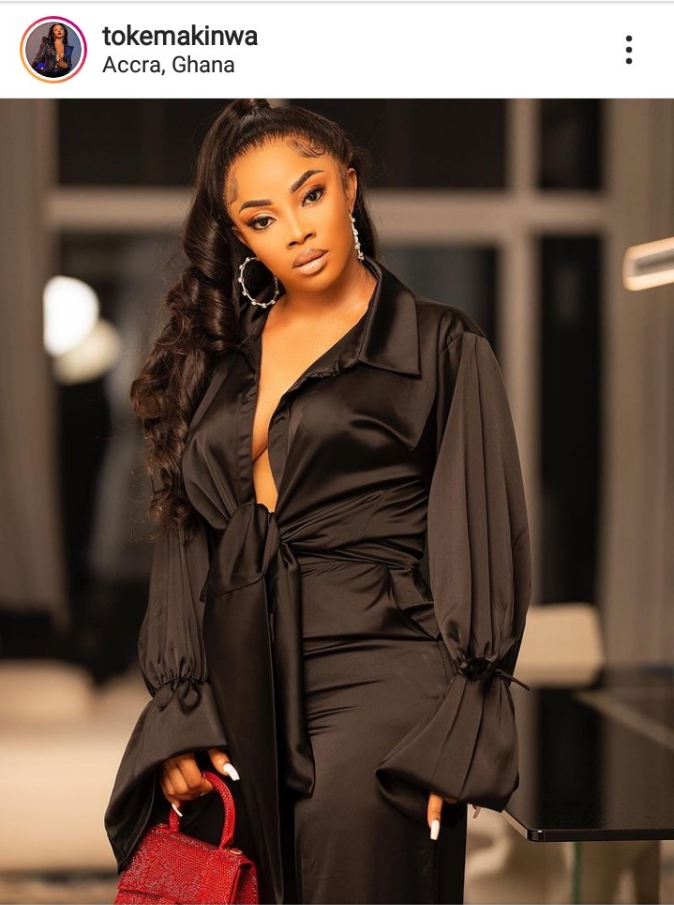 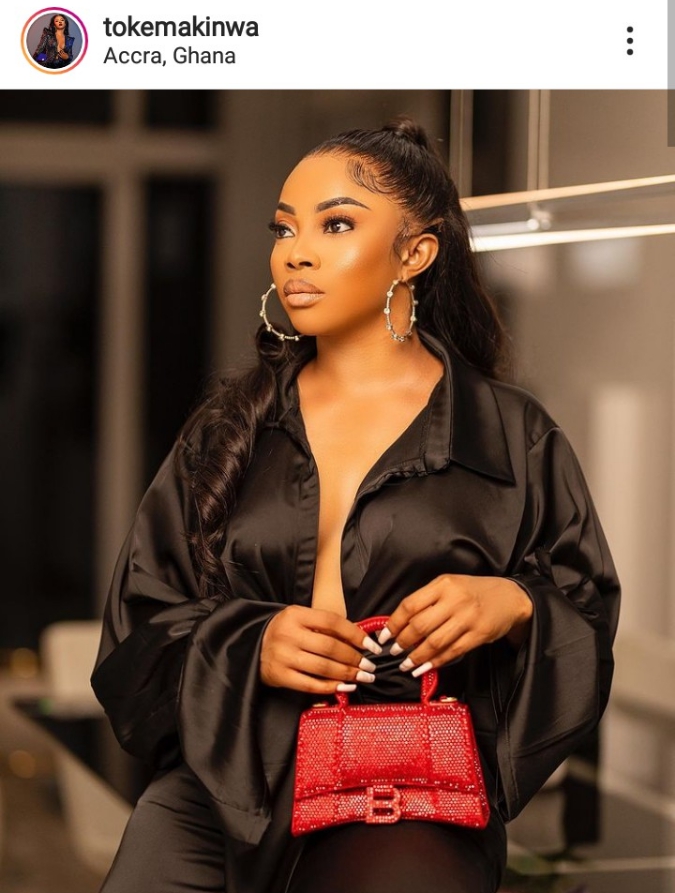 Toke Makinwa drops tips on how a man can impress her