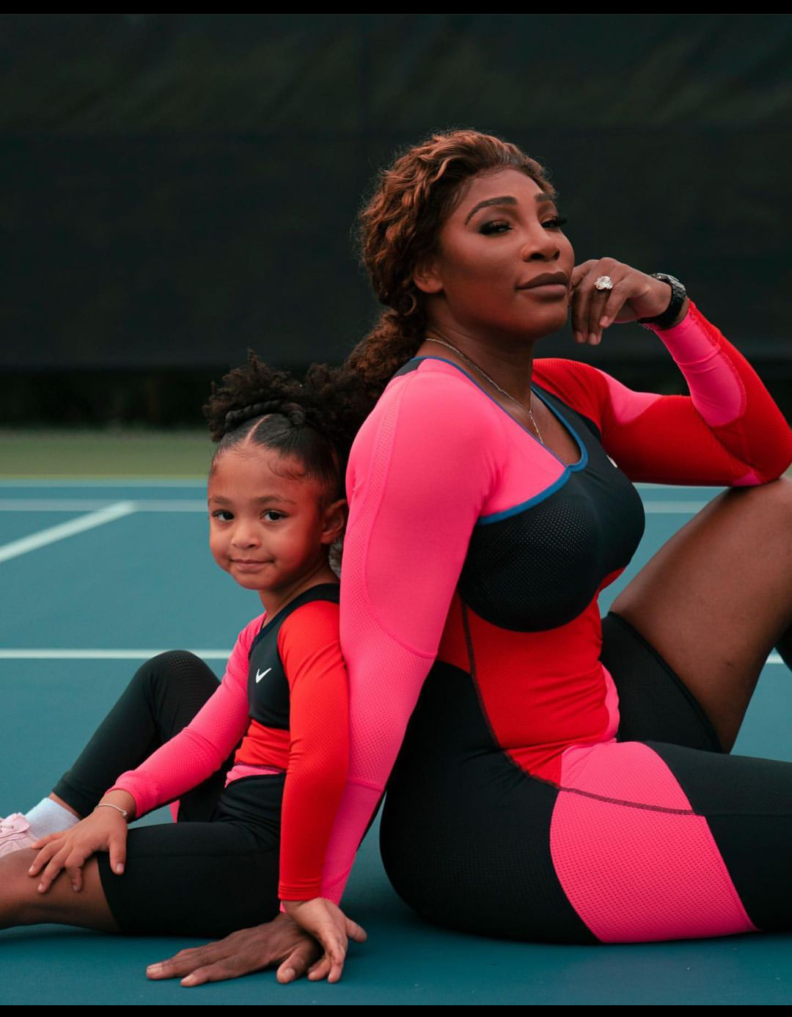 Tennis legend, Serena Williams gave a vivid explanation of the consoling words her five-year-old daughter told her after she crashed out of the US Open on the sport’s biggest stage.

During her appearance on The Drew Barrymore Show, the 41-year-old mother said her daughter, Olympia, reassured her that it was ‘OK’ after she failed to win at the US Open, adding that she was ‘so proud’ of her.

Serena said Olympia told her that,

Serena recalled the heartwarming moment: ‘It was the sweetest thing ever and I was so proud of her.’

She added that she was at a loss of words from Olympia’s reaction to her loss, and admitted she ‘wanted to cry.’

The star athlete, who shares Olympia with her husband and Reddit co-founder Alexis Ohanian, 39, admitted she used to feel uncomfortable when her five-year-old attended her matches.

‘I just was afraid I would get distracted because I would be like, ”Wait, is she drinking? Is she doing this?

‘She came to a match once, like super brief, and I was like, ”Oh my God, is she wearing sun cream?” It’s nuts.’

She added that she would often become ‘stressed’ while playing when Olympia was in the crowd.

Serena admitted that she hadn’t ‘really had her at matches’ until this past summer, when Olympia attended the US Open.

At the US Open, the pro tennis player won her first two matches before losing her third and final match on Friday 2nd September 2022, to Australian player Ajla Tomljanovic.

The loss marked the end of Serena’s tennis career.

Olympia couldn’t contain her excitement for her mom as she cheered her on from the stands. ‘Go mama, I’m so proud of you,’ the five-year-old cheered. 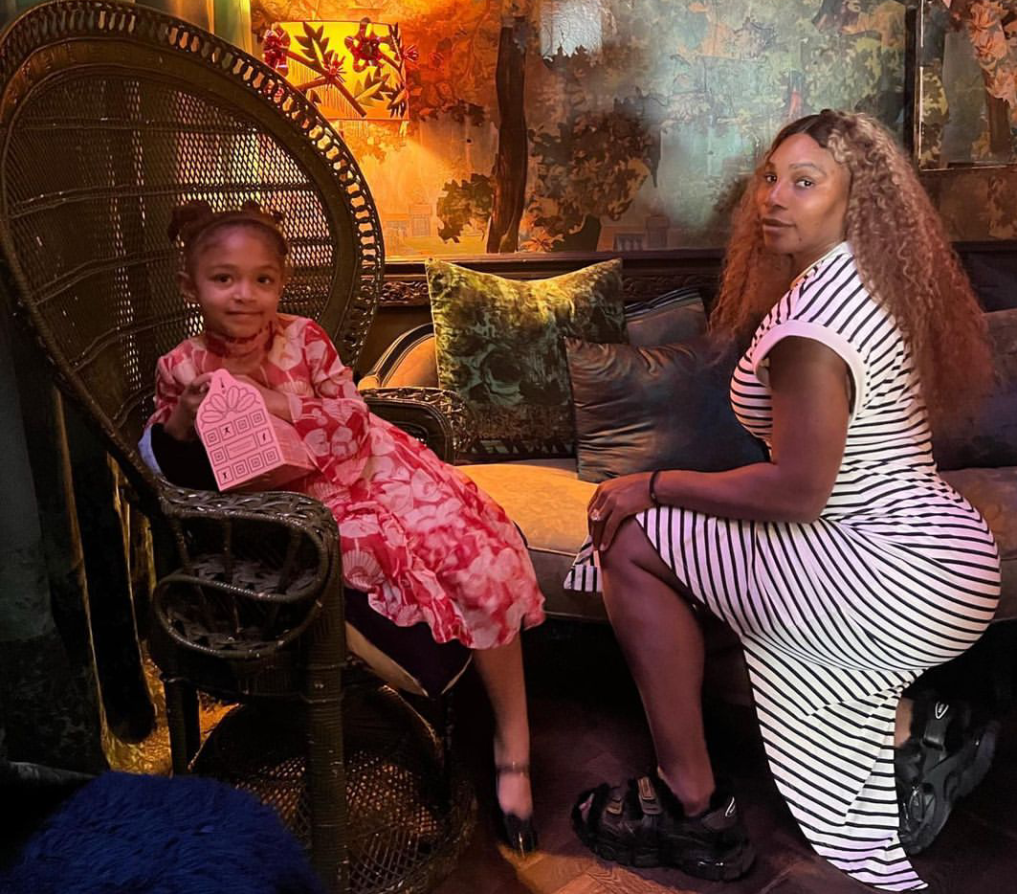 Olympia seems to be following in her mom’s footsteps, as she’s been taking private tennis lessons since she was three years old. 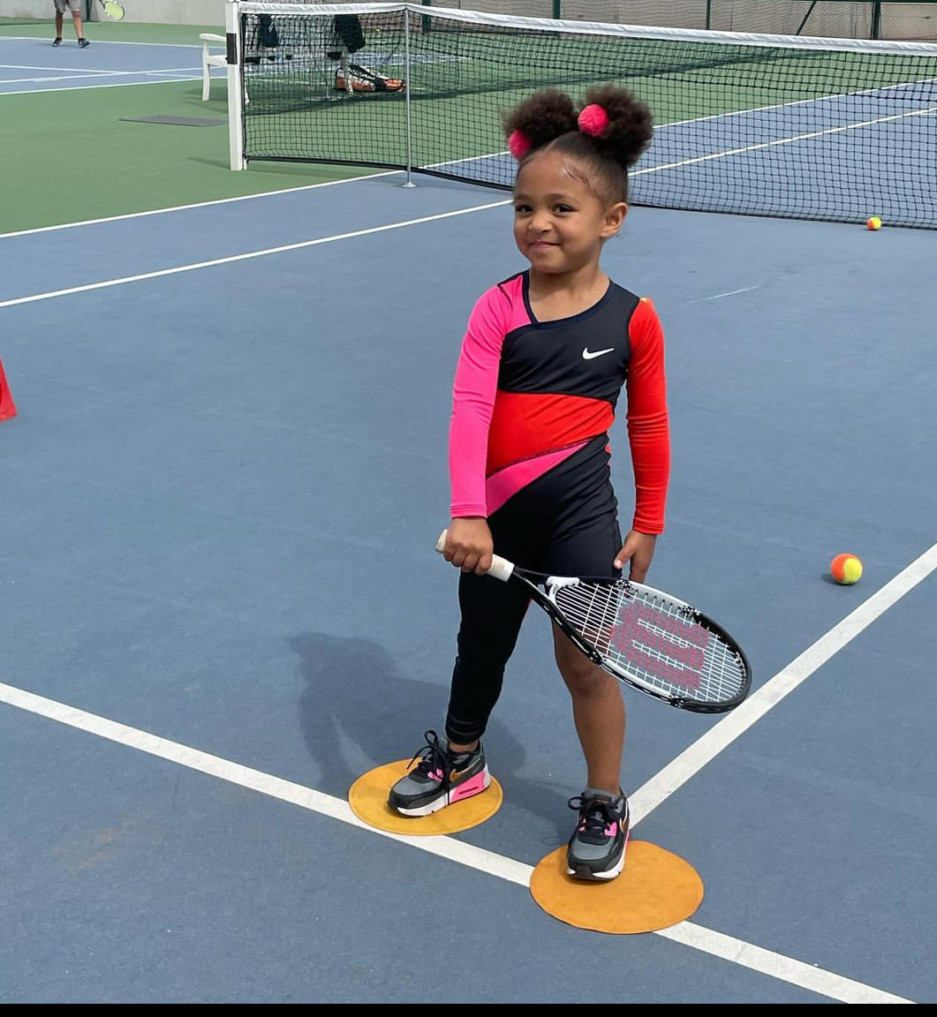 Read Also: The World Should Step Out Of Will Smith And Chris Rock Beef, Let Them Recover – Kevin Hart Says

Photos: Serena Williams Breaks Down In Tears As She Crashes Out Of US Open After Losing To Ajla Tomljanovic

Serena Williams Beats World No. 2, Anett Kontaveit In Three Sets To Reach US Open Third Round

Video: Kemi Adetiba Tears Up As She Gushes Over Serena Williams Standing Ovation At The US Open

Serena Williams Announces Retirement From Tennis Career, Says “It’s The Hardest Thing I could Ever Imagine”