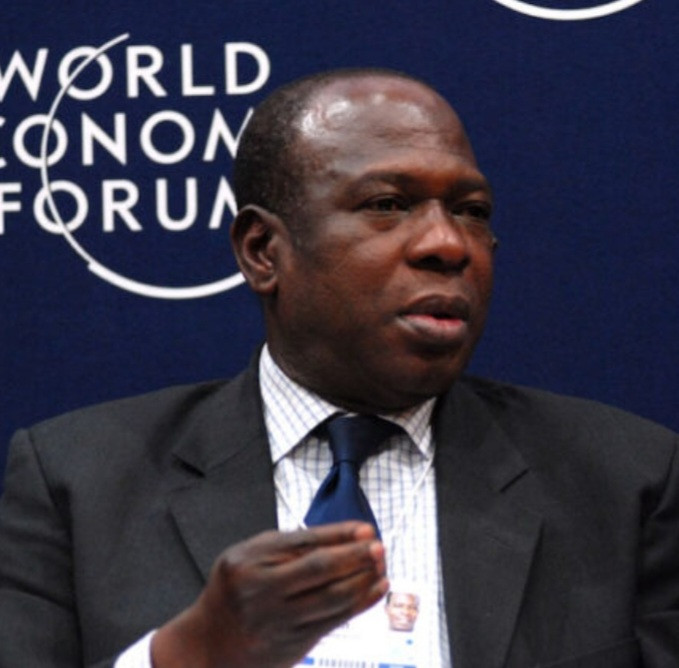 After a long battle with motor neuron disease, the journalist who worked for the Nigerian Television Authority (NTA) and Thompson Reuters died in Johannesburg, South Africa (ALS).

On Wednesday, August 10, his family issued a statement confirming his death.

The statement is as follows: “He died peacefully, surrounded by his family, in Johannesburg, South Africa.

“He is also survived by brothers and sisters, including Tom Chiahemen, an Abuja-based Media and Public Relations Consultant and Publisher of the NATIONAL ACCORD Newspaper, as well as extended family in Nigeria and Kenya. He’ll be sorely missed.”