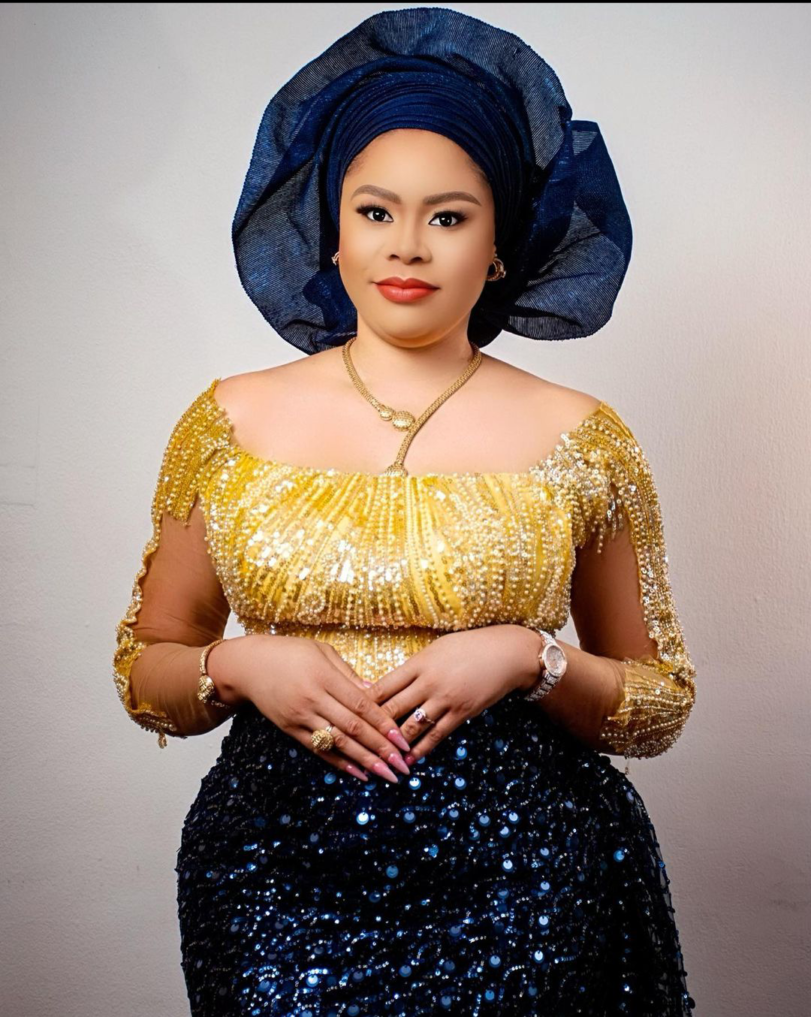 Former Beauty Queen, Precious Chikwendu who is also the ex-wife of Nigeria’s former minister of aviation, Femi Fani-Kayode has celebrated what she calls a ‘scarniersary.’

The mother of four took to her Instagram page on Wednesday, 10th August 2022, to share a photo of herself celebrating the special day.

“Dear Precious. This is to celebrate the scars that made you evolve. Often times scars are viewed as a constant reminder of a pain that left a visible stain but yours snowhite, remains a reminder of why the caterpillar must evolve into a butterfly,” she captioned the photo

“With these scars, I am better than I set out to initially. I am evolving and thankful for the Grace of strength and faith. Happy scarniversary to me.” 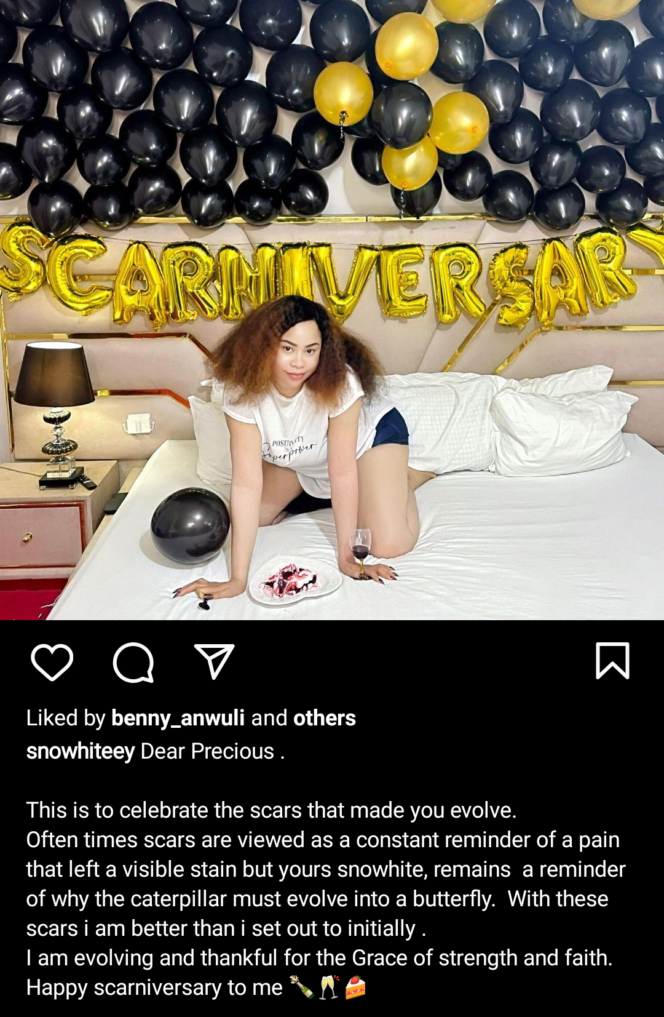 Chikwendu’s celebration comes months after she reunited with her ex-husband, Femi Fani-Kayode after a messy custody battle of their children that began after they separated in 2020.

Elon Musk Sells $6.9bn Worth Of Tesla Shares In Case He Is Forced To Buy Twitter As Trial Looms