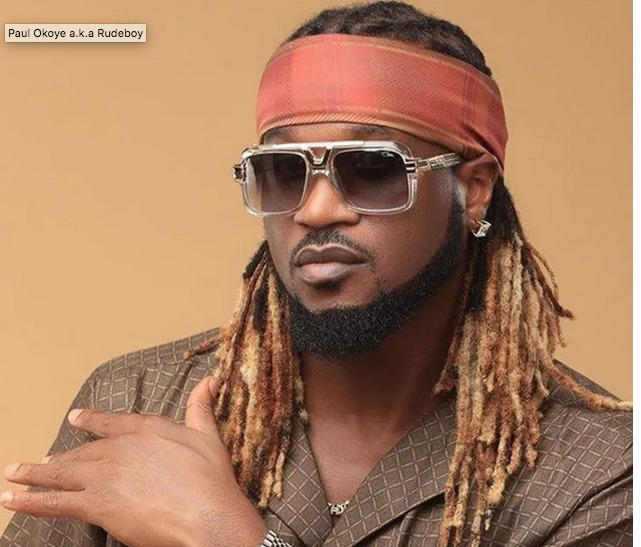 Nigerian Singer, Paul Okoye, and his estranged wife Anita reunited for the first time, to spend time with their kids.

She also revealed chats between Paul and his alleged lovers, stating that the singer had an affair with their housemaid named Florence.

Since Anita Okoye filed for divorce, she has been living in Atlanta, Georgia, US, with their three kids while Paul lives in Nigeria but visits his kids when he can.

They appeared to have bridged their differences and marriage saga in the new clip posted on the singer’s Instagram page.

The Couple and their children went a gaming lounge, and it was evident from the images and videos shared that they had a great time.