According to the Strait Times, the latest pushback from the US-based giant streaming platform also stated that the imposition of additional fees may discourage other rivals, such as Disney and Amazon, from investing in the Asian country.

In retrospect, a South Korean internet service provider called SK Broadband went to court to collect fees from Netflix for its excessive network usage in the country.

According to LightReading, Netflix’s video president for global public policy stated in a recent statement that the streaming service was “merely making its shows and films available on the internet to Korean customers.” 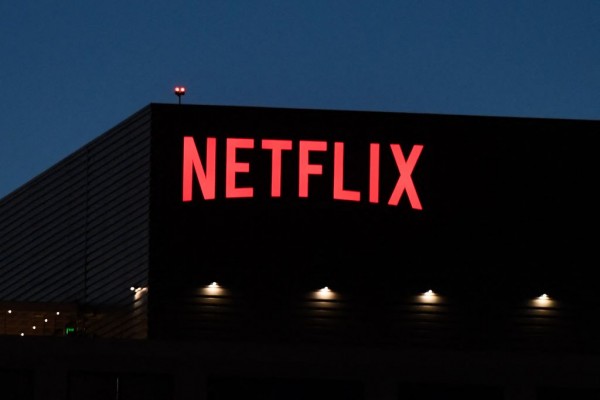 The Netflix executive also stated that customers of the aforementioned internet service provider are already paying for the internet that they use to stream content on the streaming platform.

Netflix went on to argue that charging network usage fees would create a “unfair” and “anti-competitive environment.”

Furthermore, the US streaming behemoth predicted that if SK Broadband did impose internet usage fees, other internet service providers in the country would most likely follow suit.

Furthermore, other regions that experience increased data usage as a result of increased content consumption from streaming platforms such as Netflix could implement the same mandate.

Although Netflix admitted that the impact of the usage fees remains to be seen, the vice president of Public Policy at the US streaming giant, Dean Garfield, told Bloomberg in a separate report that it could balloon “exponentially” over time. 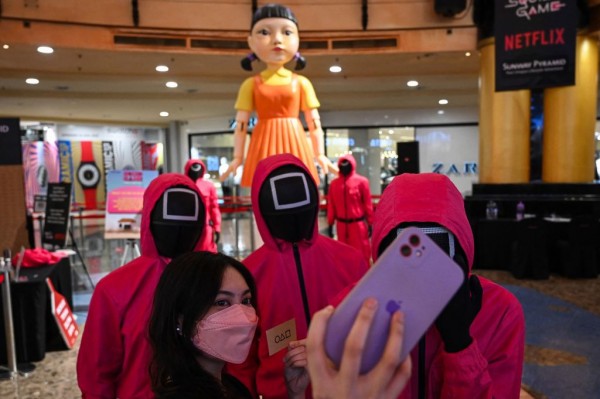 Use of Netflix and SK Broadband Internet

SK Broadband sued Netflix in early October after the drama series “Squid Game” saw a significant increase in views on the streaming platform, resulting in increased data usage from the service provider.

To be more specific, SK Telecom’s internet subsidiary complained to a Korean court that Netflix-related network traffic had increased by 24 times when compared to May 2018 data.

The internet service provider also claimed that SK had to perform two network upgrades as a result of increased data usage from their users, which was attributed to Netflix.

According to SK Broadband’s estimates, Netflix must pay them a hefty internet fee of $23 million, which could be an additional cost to the $1 billion that the streaming service has already spent developing content in the country.