Nigerian celebrity actress, producer and mother of three, Mary Remmy Njoku, has revealed that she is a feminist, her husband is a feminist and she’s raising future feminists. 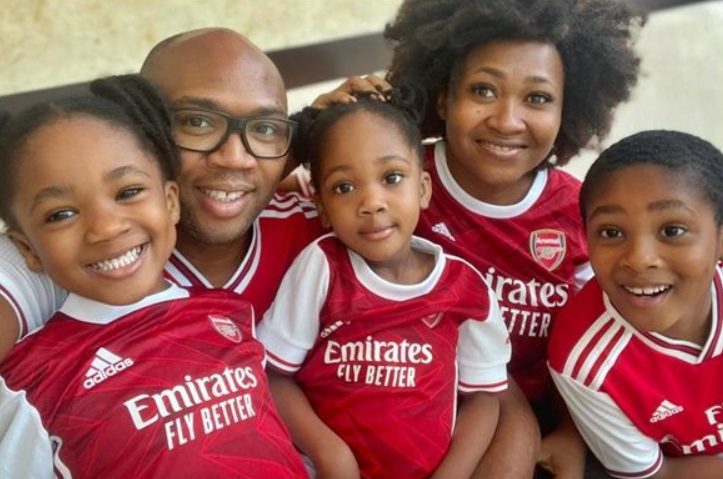 The ROCK studio CEO made this known in an interview with A-list actress and record breaking epic movie producer, Mercy Johnson Okojie.

During an interview in Mercy Johnson’s “Mercy’s Menu” cooking show, Mary revealed that she married her best friend, who is also a feminist and is raising feminists.

Mary also advised women to be courageous of themselves. “There is no better time to be a woman. Regardless of what you look like you are beautiful, be conscious of that. But let you beauty take a back seat as beauty will take you to the room, but what you have in your brains will give you a seat there”.

Watch the episode below:

Mary Nnenna Njoku is a Nigerian actress and film producer, and Director General of the award-winning Lagos-based film house, ROK Studios, in Nigeria, which was recently acquired by French TV giant, CANAL+.