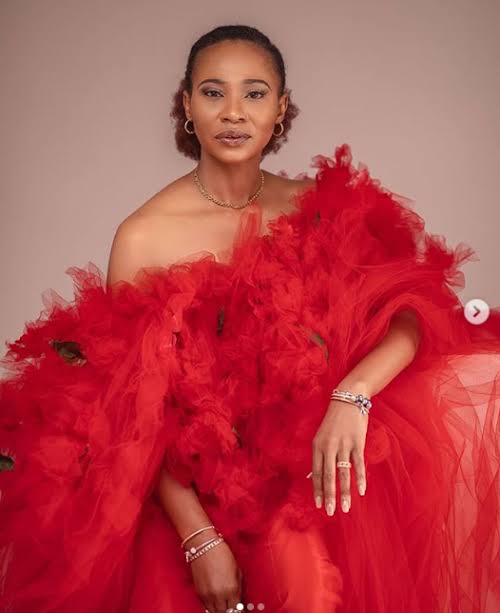 Nse Ikpe-Etim (born 1974) is Nigerian actress. In 2008, She rose to fame for her role in Reloaded. Nse was selected for Best Leading Actress at the 5th and 8th Africa Movie Academy Awards for her parts in Reloaded and Mr. and Mrs, respectively. In 2014, she won the award for Best Actress in Drama at the Africa Magic 2014 Viewers. Choice Awards for acting as “Nse” in Journey to Self.

Etim entered Awa Kindergarten and Command Primary School in Kaduna State, from where she proceeded to study at St Louis College Jos and the federal government college of Jos and Ilorin. She said her family was not stable in a particular location, due to her father’s career at the Central Bank of Nigeria. Etim bagged her first degree in performing arts from the University of Calabar. 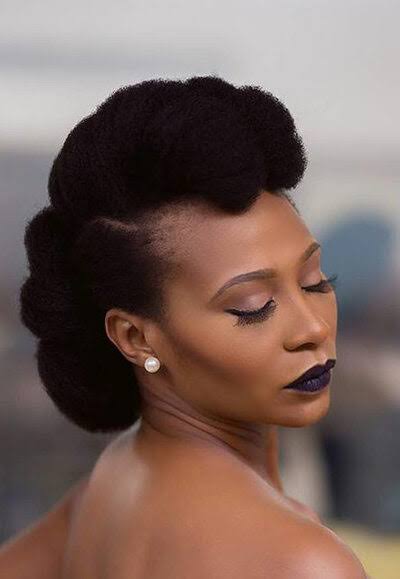 READ ALSO; Justice For Sylvester Oromoni’s Death: List Of Nigerian Celebrities Who Used Their Platform To Support The Movement

At the age of 18, Etim began performing at university. Her first television appearance was in the family soap Legacy. After graduating from college, she temporarily left the film industry to venture into other business before making a comeback with Emem Isong’s Reloaded alongside Ramsey Nouah, Rita Dominic, Ini Edo and Desmond Elliot.

Nse Etim was featured in the Visual Collaborative Polaris catalog, In December 2019, in the series Supernova for the humanities, she was interviewed alongside people like; Bisila Bokoko,William Coupon and Ade Adekola. She bagged a role in the crew of Quam’s Money in 2020, which follows the movie New Money 2018, directed by Tope Oshin. The following story follows what happens when a security guard (Quam) suddenly becomes a multimillionaire. 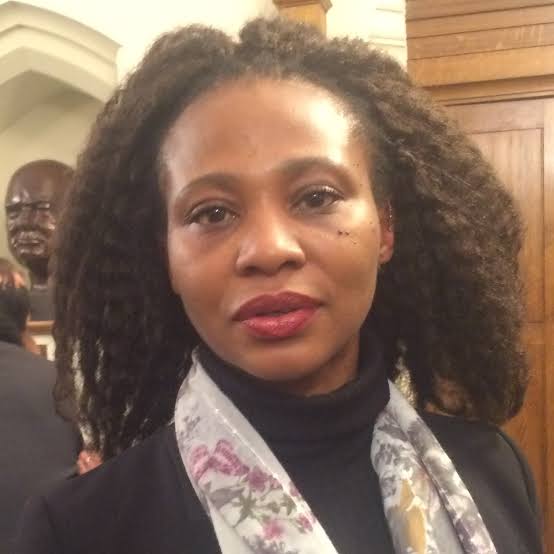 The new crew was led by Falz, Toni Tones, Jemima Osunde, Blossom Chukwujekwu and Nse Ikpe-Etim. However, in February 2021, she performed with Richard Mofe-Damijo and Zainab Balogun in Seyi Babatope’s Fine Wine 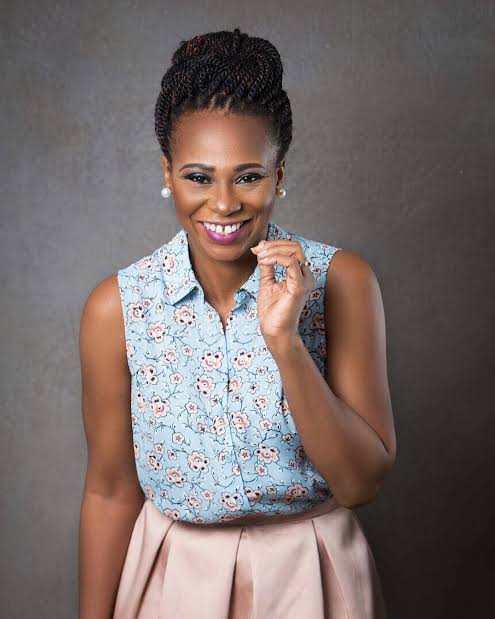 She is one of the highest-rated Nigerian actresses in Nollywood scenes. In 2021, Nse Ikpe-Etim’s net worth was estimated at $500,000 from her acting career.