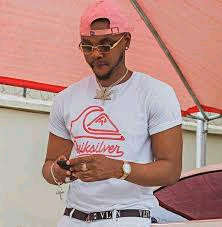 Nigerian singer, Kizz Daniel has made his intention for 2022 known.

The superstar to took to his Instagram page to repost a post he made on Twitter to declare his search for new talent as he hopes to invest in them come 2022.

This comes 6 days after he  thanked his fans and friends for their support as his new EP, Barnabas which was released 3 weeks ago was a success.  Barnabas which hit 200 million views + stream under 3 weeks still remains number 1 Nigeria and Sierra leone he wrote. 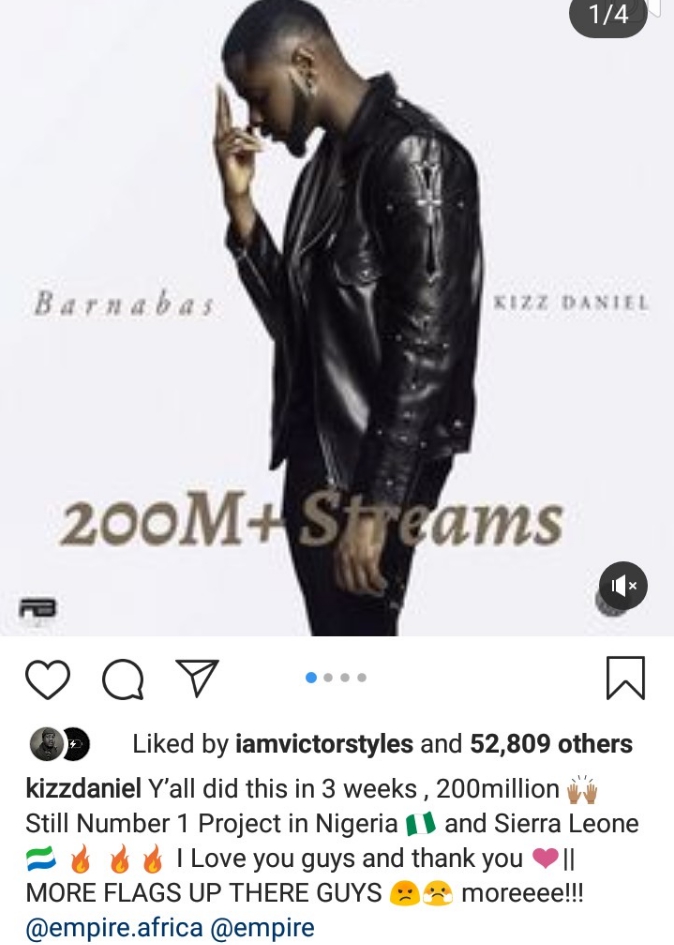