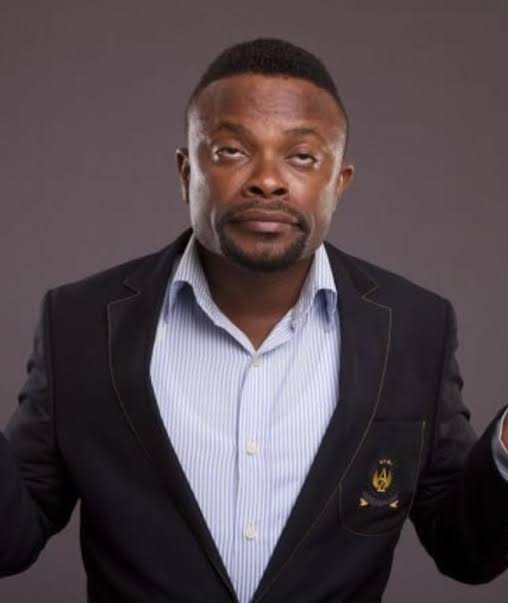 READ ALSO; ‘By birth Tonto Dikeh is NOT a human being’ – Popular Prophetess alleges

Ime Bishop is an Ibibio man from Nsit Ibom, Akwa Ibom state in the southern part of Nigeria. He finished from Uyo University, where he studied philosophy. He commenced his acting career at a very young age and has starred in over 100 films. What gave rise to his fame was an indigenous movie, “Uyai”, which was produced by Emem Isong in 2008. The comic actor in 2016 was appointed Special Assistant to the State Governor of Akwa Ibom, Udom Gabriel Emmanuel on ethics and social reorientation

CAREER
Umoh began his acting career as a child. The hilarious actor has appeared in films such as “Silent Scandals” featuring Mr. Ibu and Nkem Owoh as a model In 2016. He is also a brand ambassador for Globacom Nigeria “Ayamma”, “Explosion”, 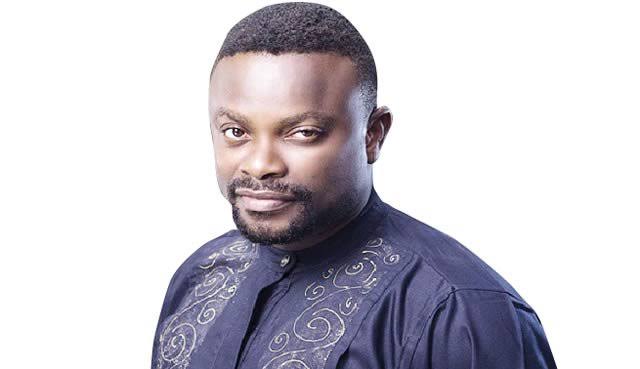 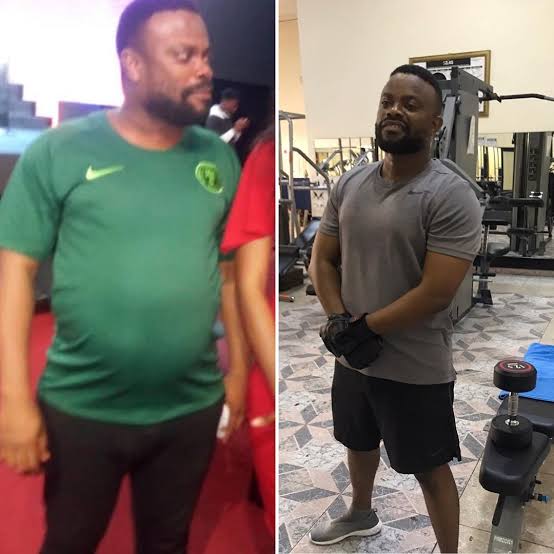 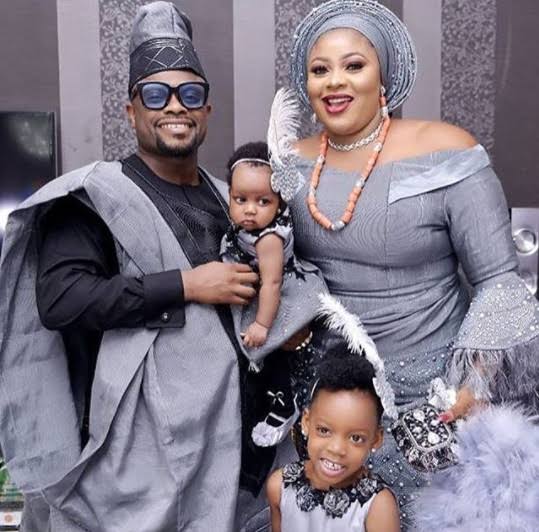 Okon Lagos is one of the Nigeria’s greatest comedians. He is also an ambassador for Glo. His net worth is estimated to be over $500,000.

All You Need To Know About Mayorkun's Mother, Toyin Adewale: Success Story & How She Rose To Fame