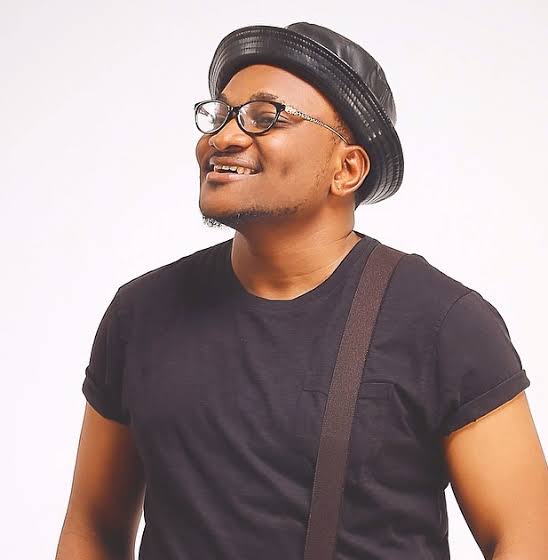 Sunday Ginikachukwu Nwekea is a music producer, disc jockey, composer, and raised in the region of Ajegunle, in the state of Lagos. Masterkraft is a versatile music producer with Highlife, Afro-beat, gospel, soul, jazz, and R&B music genres. He went to United Christian High School in Apapa. He is one of the producers who has been recognized several times; He was ranked 8th on Nigeria’s Best Music Producers list by Leadership Journal, and also 7th on Nigeria’s 7 Best Music Producers list by Nigeria Entertainment 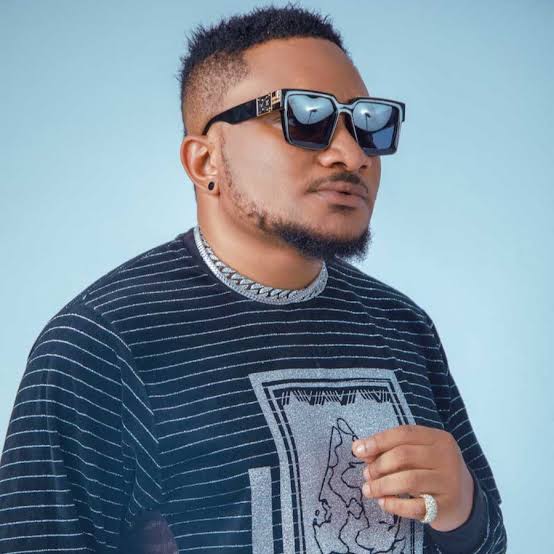 Masterkraft started his career at tender age. He was not born with a silver spoon, as life wasn’t that rosy, so he had to get one for himself. He turned to a star after joining Kennis Music in 2009. He made his discovery after meeting MI, who also listened to his music and then introduced him to Banky W. Masterkraft is the brain behind many hits in the country, especially; “Fine Lady” by Lynxxx and Wizkid, “Girl” by Bracket with Wizkid, “Jasi” by Banky W and so on. He also gained popularity for his well-received single “Indomie”, which also brought CDQ into the music scene alongside Olamide. 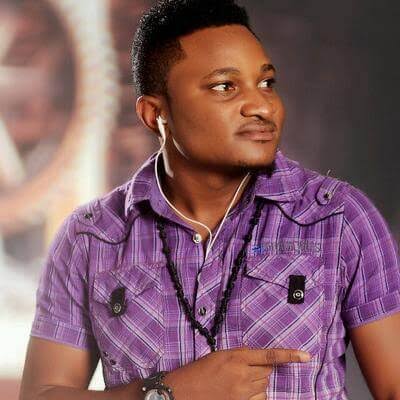 Home Remedy: How To Get Rid Of Hair Lice Permanently