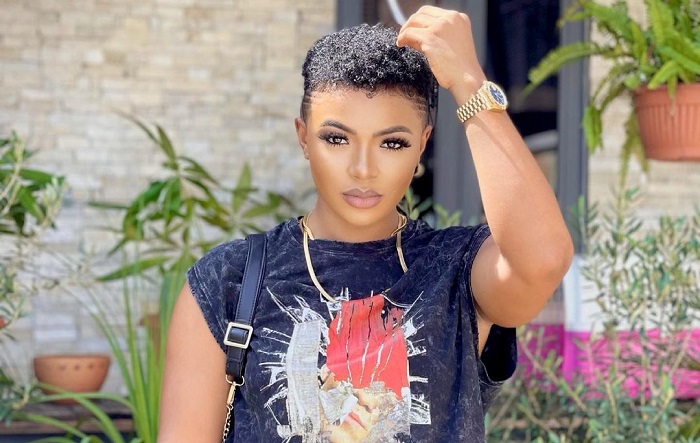 The link, which set a goal of £50,000, did not originate from the team, according to a message from her Twitter handler on Monday.

She took to popular micro blogging platform, Twitter and wrote, “Kindly ignore the GoFundMe link, it’s not from the team. Any necessary information will be posted officially at the appropriate time. For now, we are celebrating Queen LIQUOROSE. She deserves so many roses and accolades. #CongratulationsLiquorose,”

Glam Squad Magazine notes that the GoFundMe link has since been taken down by its creator.

Liquorose, born Roseline Afijie, finished second in the competition after fellow contestant Whitemoney was proclaimed the winner on the show’s final day, Sunday.

After winning 47 percent of the total votes in the winner-takes-all game, Whitemoney took home the ultimate prize of N90 million.

Liquorose, who is known for her competitive nature, had won various jobs and challenges over her ten weeks on the show, including the Darling assignment, which netted her N4.5 million on Sunday.

Glam Squad Magazine recalls that the professional dancer walked away with almost N20m, making her the housemate with the highest win in terms of task prizes for the season.