Saturday Night Live debuted this weekend without an audience or most of the cast members, including Pete Davidson, who spent his time off with alleged love interest Kim Kardashian at a Staten Island movie theater.

At around 6 p.m., Davidson was spotted with Kardashian and her former brother-in-law Scott Disick at a movie theater in his hometown. This weekend’s box office was dominated by the new Spider-Man film, which premiered on Saturday night. It was unclear if they were on their way in or out.

After leaving the theater, the two were seen smiling and looking to enjoy each other’s company in a car. 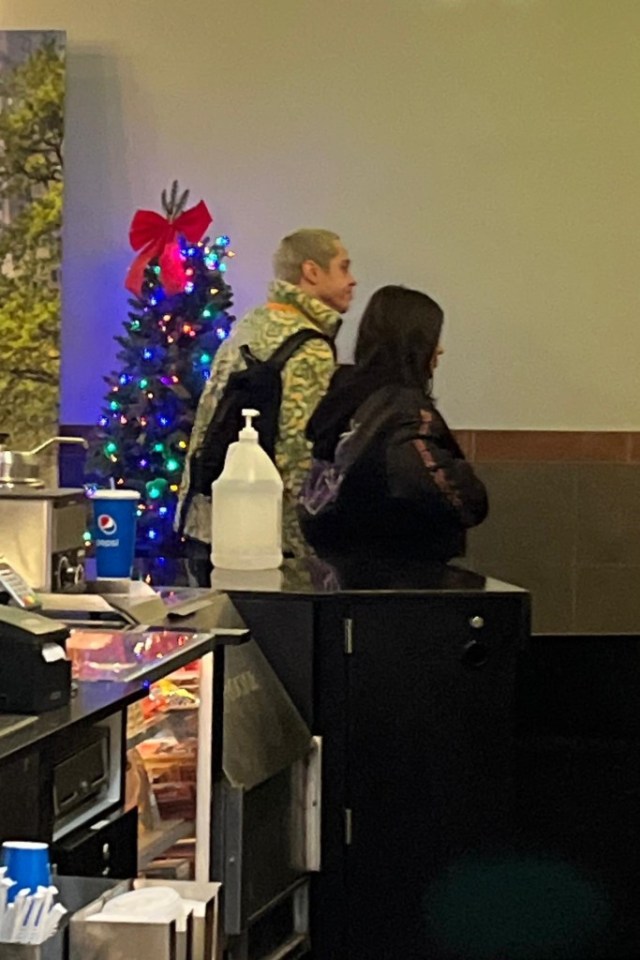 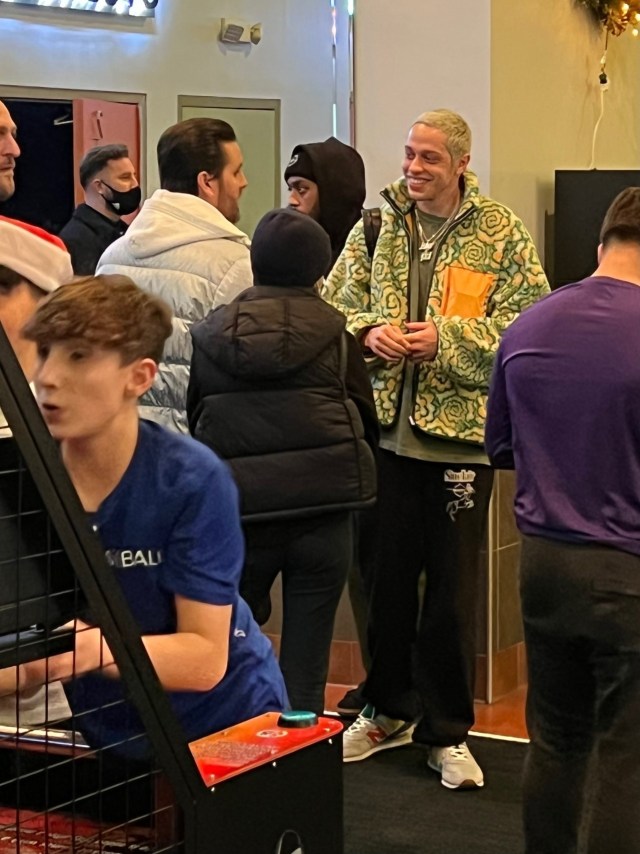 How to disable Dark Mode in Chrome on Android