Angelina Jolie, award-winning US actress, on Sunday, June 20, visited a refugee camp in Burkina Faso sheltering thousands of Malians who had fled jihadist violence in the region.

Jolie visited the camp at Goudebou, in the northeast of the landlocked West African country, as part of her role as an ambassador for the United Nation High Commissioner for Refugees.

“I have marked this day every year for 20 years with refugees in different countries,” she said after her visit.

“I have never been as worried about the state of displacement globally as I am today,” she added. 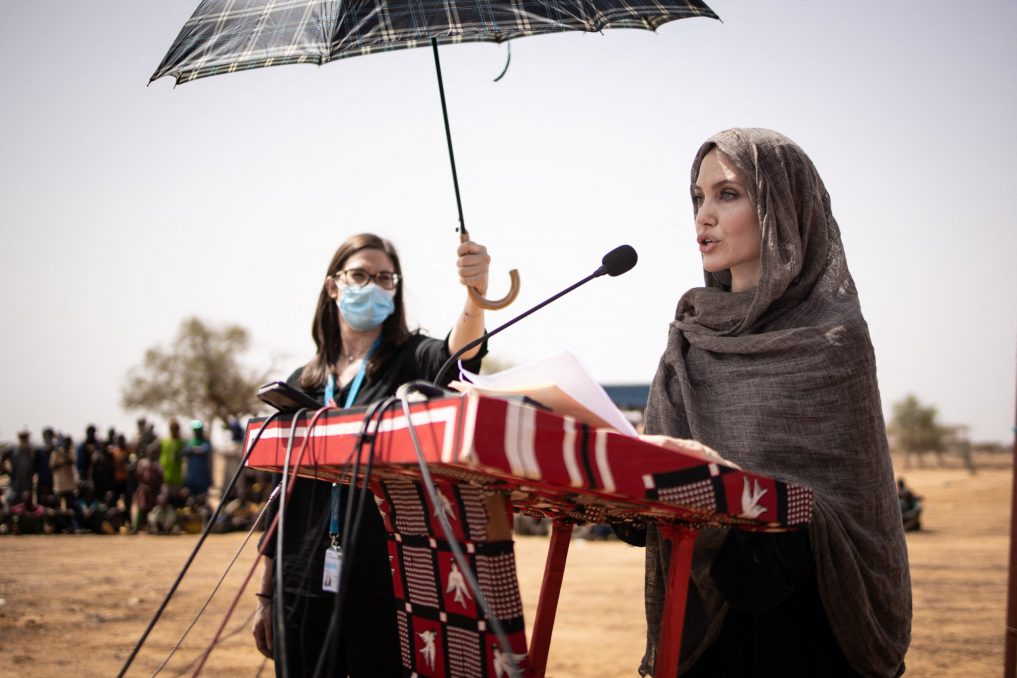 “The truth is we are not doing half of what we could and should to find solutions to enable refugees to return home or to support host countries like Burkina Faso, coping for years with a fraction of the humanitarian aid needed to provide basic support and protection.”

During an attack in March last year, 9,000 refugees who were sheltering there despite previous raids, had been forced to flee, causing its de facto closure. 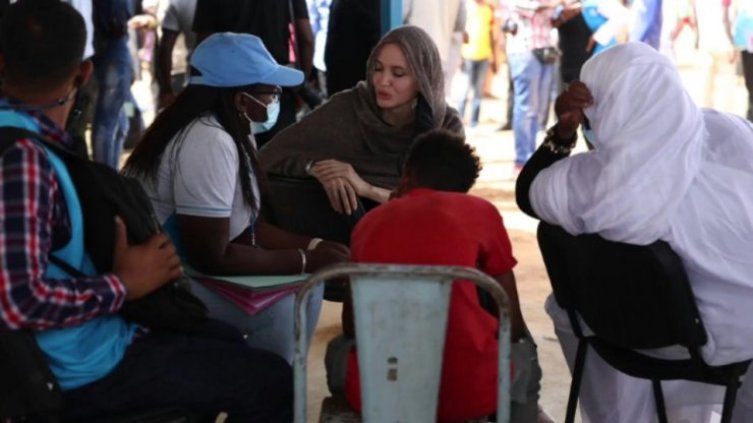 Since December, the Burkina Faso authorities and the UNHCR have been relocating the refugees there, having stepped up security at the camp.

There are now more soldiers posted at a new barracks and increased patrols. 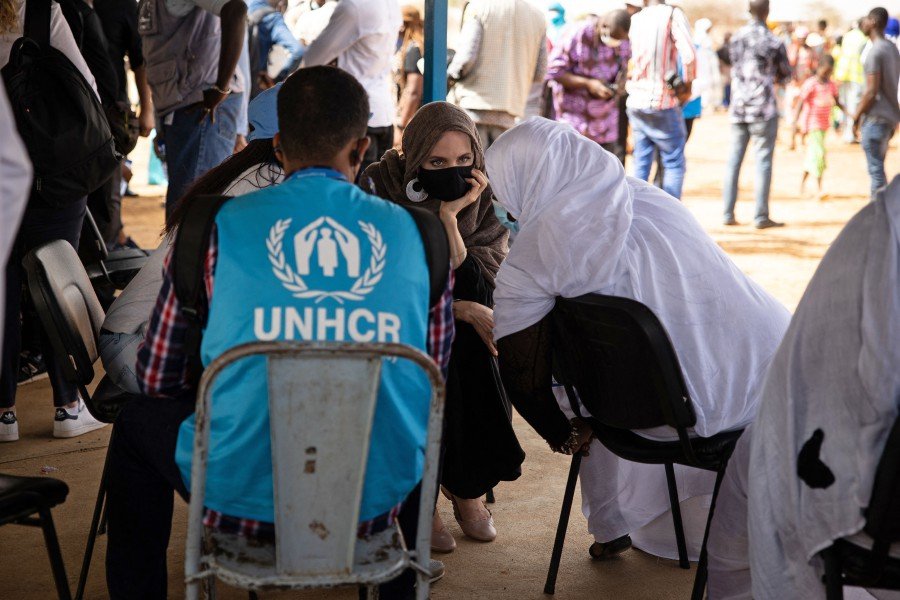