The Federal Bureau of Investigation (FBI) has issued a warning about a new cryptocurrency fraud involving cryptocurrency ATMs. The scheme has been compared to a wire transfer scam with a Bitcoin twist.

The FBI has issued a warning about a new cryptocurrency scam

The FBI has issued a public warning about a new cryptocurrency scam involving physical crypto ATMs and digital QR codes.

“The FBI has witnessed an upsurge in scammers urging victims to use physical cryptocurrency ATMs and digital QR codes to complete payment transactions,” according to a public service announcement (PSA) made online by the FBI.

According to The Verge, the victim of this new fraud is persuaded to deposit cash into a physical bitcoin ATM by the scammer. Following that, the victim is directed to submit the purchased coins using a QR code.

According to The Verge, the new crypto scam is similar to wire transfer fraud with a technological twist.

How Does the New Crypto Scam Operate?

According to the FBI’s Public Service Announcement, this new cryptocurrency fraud often involves one of the following schemes:

Scammers impersonate members of the government, utility providers, law enforcement, and other similar organizations and businesses.
Scammers use romance scams to create a phony relationship with the victim.
Lottery scams entail the scammer duping the victim into believing that he or she has won a prize and demanding that fees be paid in order to claim the award.

The fraudster next persuades the victim to withdraw money from the victim’s bank account. The funds are then used to purchase cryptocurrencies at an actual cryptocurrency ATM.

According to the FBI, after the purchase, the victim provided “a QR code associated with the scammer’s cryptocurrency wallet for the victim to use during the transaction.”

How to Avoid Being a Victim of This Crypto Scam

The FBI has provided a few actions that the general public can do to protect themselves from cryptocurrency frauds like this one.

The general public should avoid crypto ATMs that “advertise anonymity” and merely require an email address and a phone number. According to the FBI, it is possible that these crypto ATMs do not comply with US rules.

The FBI also recommends that you do not respond to callers from unfamiliar phone numbers that ask for cryptocurrencies. The same advise is offered to calls claiming to be from the government or any company and demanding cryptocurrency.

It is also recommended that funds not be sent to persons you have only communicated with online and do not know personally. 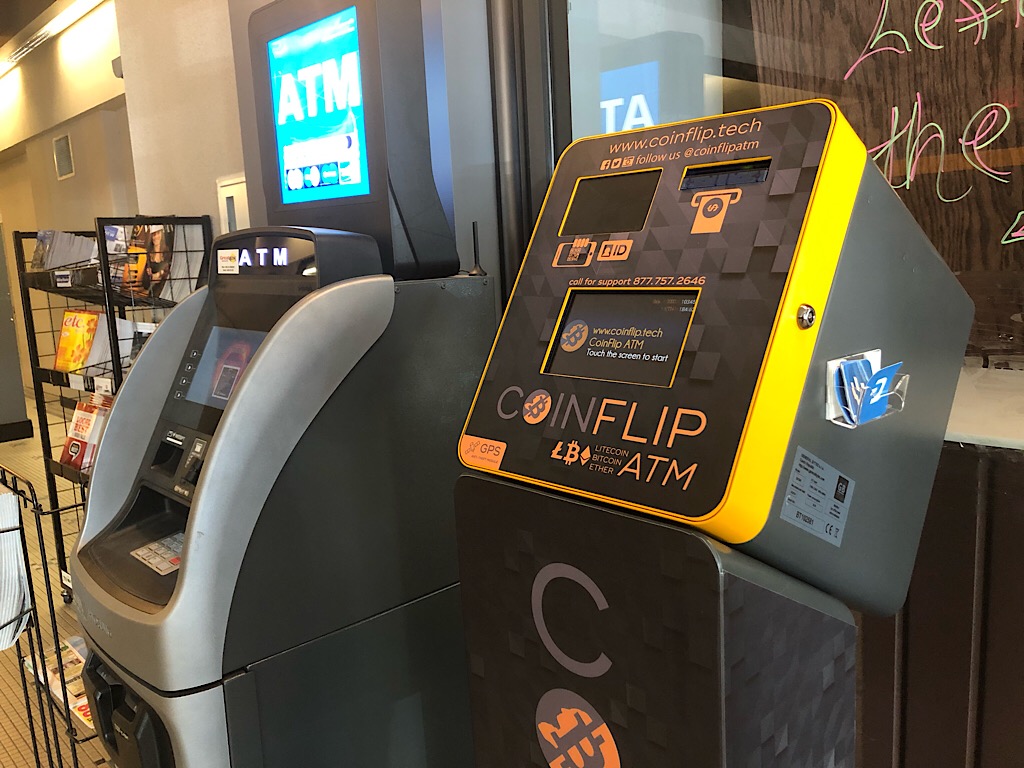 TikTok Hacks 2021: Food Hacks Everyone Should Know About