A cryptocurrency business in Silicon Valley is making waves with a fairly generous offer: they’ll give you free cryptocurrency if you let them scan your eyeballs. 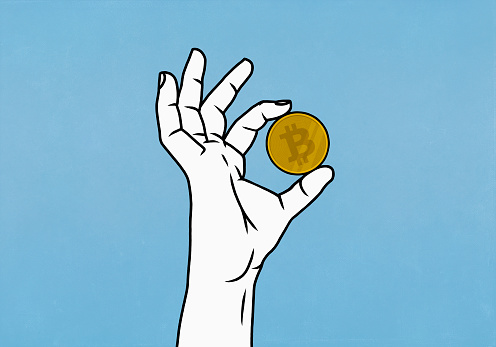 The Worldcoin firm is the brainchild of software millionaire Sam Altman. Altman’s objective, according to NotebookCheck.net, is to scan the eyes of a billion people till next year.

After your eyes are scanned, you will be paid in Worldcoin, their own money.

According to the company’s official website, Worldcoin is intended to be, in their own words.
“A worldwide currency that is collectively owned and given equally to as many people as feasible.”

This essentially suggests that they want cryptocurrency adoption to be more prevalent. According to Worldcoin, just about 3% of the world’s population is involved with crypto or an exchange.

As of late, the cryptocurrency startup has scanned the eyes of over 100,000 people worldwide. According to CNBC, company CEO Alex Blania believes that their crypto coin can be used to generate a “universal basic income” in the future.

Indeed, cryptocurrency has dominated the news for the past two years. Many people are putting their life savings into this new type of investing, hoping to make a fortune in the digital world.

Why Is This Cryptocurrency Startup Scanning People’s Eyes?

Big corporations collecting people’s personal and biometric data may sound like something out of a nightmarish future scenario to some. But, according to Worldcoin, they’re doing it for a completely innocuous reason.

According to the original CNBC article, the eye scans are intended to assist customers in verifying their personal bank accounts. The metallic spheres that do the scan do so by scanning irises, which serve as some sort of identifier, similar to fingerprints. 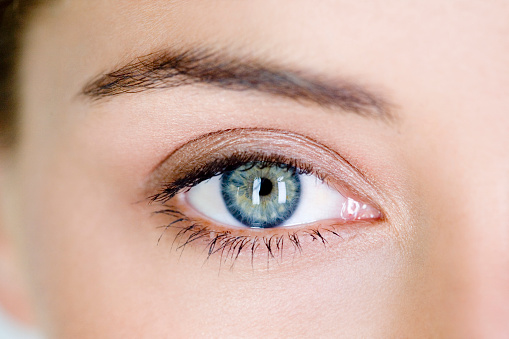 When a user scans their eyes, a snapshot of their eyes is captured. This image will then be used to generate a code, which will be transmitted to the company’s servers. These orbs may be found in a total of 12 countries.

However, you will not receive actual cryptocurrency. You will receive a part of the company’s Worldcoin.

As of late, Worldcoin claims to have received $25 million in funding from a slew of well-known investors. Reid Hoffman of Coinbase and LinkedIn, as well as prominent Silicon Valley investor Andreessen Horowitz, are among them.

As a result, the new crypto firm has been valued at a whopping $1 billion.

How Will It Stand Against Cryptocurrency Giants?

Worldcoin will have to compete in a market dominated by bitcoin, ethereum, and even meme coins like dogecoin. But it’s their strikingly different approach that has everyone talking.

Other cryptocurrencies need the use of very expensive technology, such as ASIC miners (for bitcoin) and graphics cards (for Ethereum). However, according to the startup, Worldcoin does not need to be mined.

With this business model, the new cryptocurrency might reach areas throughout the world where mining equipment is out of reach for most people.

Video Game Emulators: Is It Worth Using Them, Or Should You Just Buy An Old Console?