Catecoin vs. Dogecoin vs. Shiba Inu

When it comes to memecoins, there have been no cats in site for a few months. Since the release of the Doge memecoin, a number other coins, like Shiba Inu and Floki Inu, have attempted to imitate the dog-themed coin. The Sandbox NFT’s sales have increased by 600% to $3.8 million.

The top ten coins referenced on Twitter during the first week of November were shared by the Twitter account CryptoRank Platform. Although Bitcoin remains the most often referenced cryptocurrency on Twitter, an unexpected coin named Catecoin has slipped into tenth place. 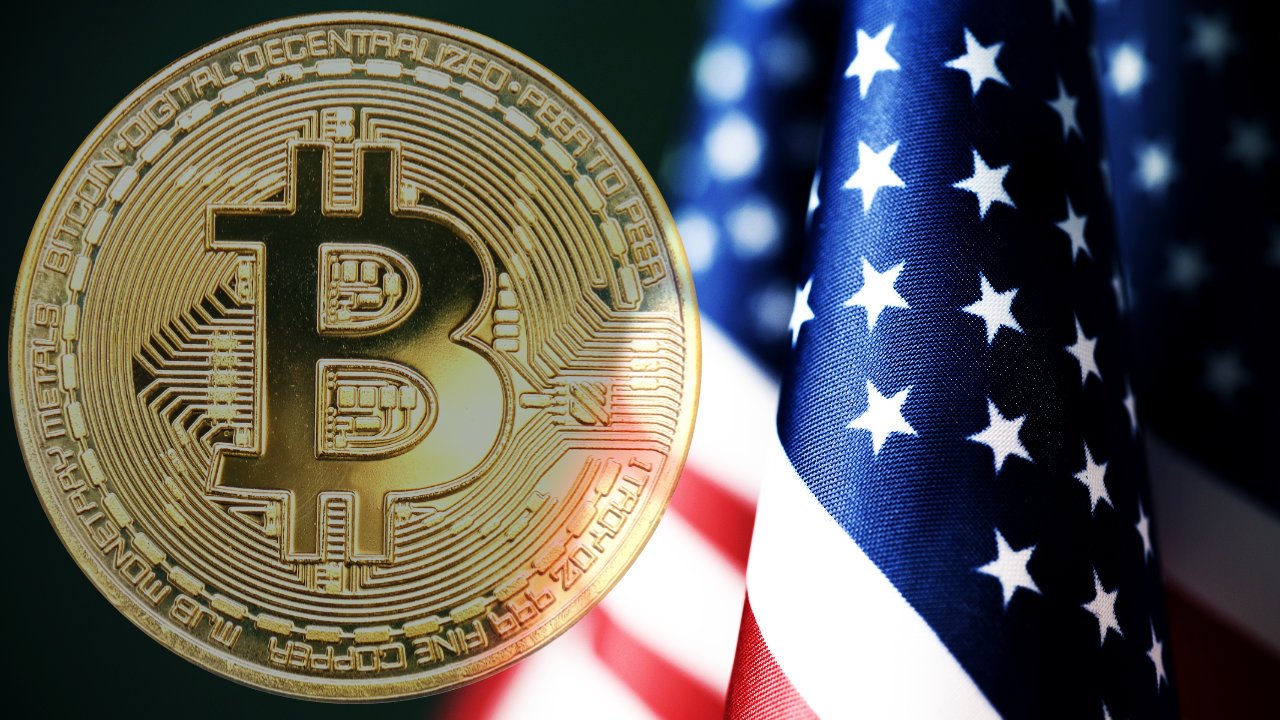 Check out the 10 Most Mentioned Cryptocurrencies on Twitter within the Week:

CATE, or Catecoin, is a cat-themed coin meant to compete with DOGE and SHIBA. As per the official Catecoin website, the coin was compared in terms of supply, staking, hold and earn, and usage. 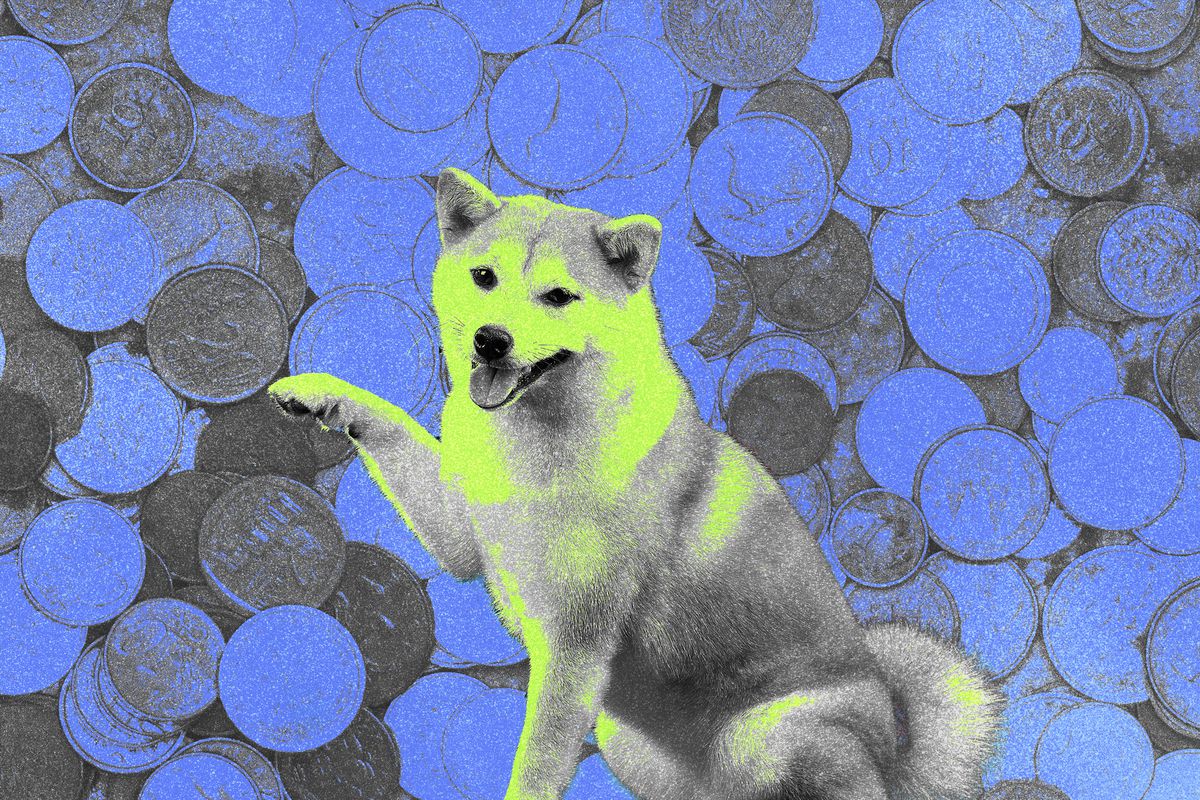 CATE VS DOGE and SHIBA

Catecoin offers a 15% APY, while Dogecoin and Shiba Inu do not have their own staking options.

With Catecoin, holders will be given 2% of every single transaction, while Dogecoin and Shiba Inu do not have any earning options.

CATE was created with a clear usage mainly for being a DeFi meme platform and a gaming platform. While DOGE has no utility, SHIBA did not initially have a platform, developers came together and created the Shibaswap.

Catecoin will apparently be distributed in three parts: 35 percent to the ecosystem and 30 percent to the coin’s liquidity. According to reports, 15% will be set aside for the exchange listing, while 10% would be used for marketing. The remaining 10% is said to be for the team’s future development.

Catecoin is currently apparently accessible on PancakeSwap. Before investing in or purchasing any type of cryptocurrencies or other digital assets, it is critical to DYOR, or “do-your-own-research.” Check out the top ten Solana projects, including Dapps, smart contracts, and protocols, that have recently reached an all-time high.