Maya Angelou (1928-2014), the celebrated poet, playwright, and memoirist, had a dizzying amount of firsts and packed a lot of living into her life. “Knowing her life story makes you wonder what you’ve been doing with your own life while also making you grateful that you didn’t have to go through half of what she has. 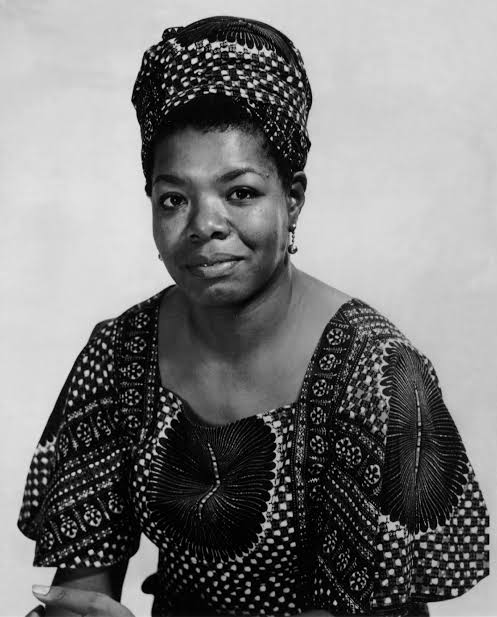 She has worked as a professional dancer, prostitute, madam, lecturer, activist, singer, and editor before the age of 40″ Gary Younge of the Guardian wrote about it. And that’s only the beginning.

Here are a few more facts you might not have known.

1. She was a Calypso singer/dancer in the past.
Angelou supported her bills as a young single mother by working as a stripper in a club. A patron who eventually became a friend told her about an opening at The Purple Onion, a popular San Francisco nightclub. She created a show in which she sang calypso songs and told stories. In 1957, she starred in the film “Calypso Heatwave” and recorded an album as “Miss Calypso.” (In the late 1950s, calypso music was popular in the United States.)

2. She Wrote Her First Book on a Dare Angelou’s best-known book, “I Know Why the Caged Bird Sings,” tells the story of her childhood. But she had no intention of becoming a writer. By the late 1960s, she was producing a PBS television series. She dined with author James Baldwin, cartoonist Jules Feiffer, and his wife Judy. “They’re all excellent communicators. They continued their stories, and I had to struggle for the right to play it well. I had to interject myself to share some stories as well “In an interview with the Paris Review, she remembered.

READ ALSO:Amanda Gorman: Meet 23-year-old Lady Who Is Set To Become Youngest Poet To Recite At A Presidential Inauguration

The stories were so wonderful that Judy Feiffer told Bob Loomis, an editor at Random House, the next day that he should try to get Angelou to write an autobiography. She declined him three times. During the same interview, she stated, “Then he spoke with James Baldwin. Jimmy gave him a ruse that always works with me—though I’m not proud to admit it. ‘Well, Miss Angelou,’ he replied the next time he called. I’m not going to disturb you again. It’s a good thing you don’t try to write this book, because writing autobiography as literary is nearly impossible.’ ‘What are you talking about?’ I asked. ‘I’ll take care of it.'”

3- She Married Her Third Husband Three times over
Angelou married Paul du Feu, a Welsh master carpenter, comic strip writer, and ex-husband of feminist Germaine Greer, for the third time. (He’d also posed for British Cosmopolitan’s first naked centerfold with Greer.) “He stated that if I were British and he was black, he would be content to simply live together. But, because of the cultural differences, he felt compelled to make a public remark. So we tied the knot…. We enjoyed the ceremony so much, and we love each other so much, that we’ve married twice since, and we’ll do it again “In 1975, she told People magazine. Unfortunately, their marriage dissolved in 1981. According to Angelou, she is not the easiest person to live with. 4- Her Commemorative Postal Stamp Included a Quote — BUT Not By Her
Angelou’s 2015 stamp featured the poet Joan Walsh Anglund’s words “A bird doesn’t sing because it has an answer, it sings because it has a melody.” Angelou mentioned it in a few interviews but never claimed credit for it. (The US Postal Service stated that it was ignorant of the error until it was pointed out by a publication after the fact.) This isn’t Angelou’s only misattributed work. At least two popular poems that have been circulated on the internet have been incorrectly attributed to her.

5- She had a slew of firsts.
At the age of 16, Angelou became San Francisco’s first black female cable car conductor. She was also the first African-American woman to author a nonfiction best-seller (1969’s “I Know Why the Caged Bird Sings”), have a screenplay produced (1972’s “Georgia Georgia”), and direct a big film (1998).

6- Coretta Scott King and Maya Shared a Special Bond
Angelou was born on April 4, the same day as Martin Luther King Jr. was assassinated. Angelou had previously served as the Northern Coordinator for King’s Southern Christian Leadership Conference. She did not celebrate her birthday for several years after King’s death. On that day, however, she always called Coretta, his widow, and sent her flowers. 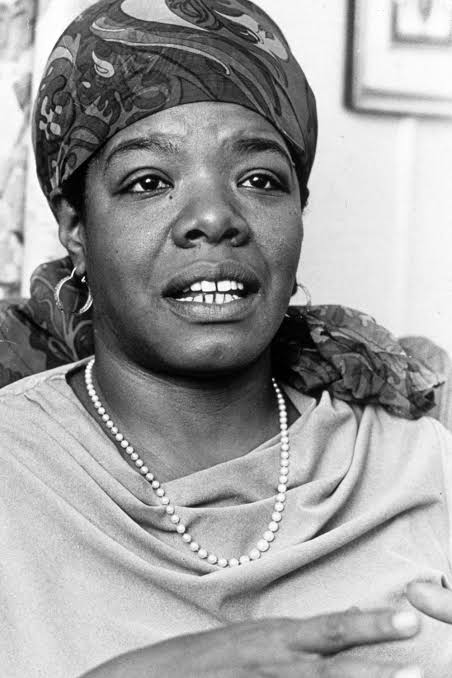 Everything You Need To Know About Going Live On Facebook