Simisola Kosoko, a popular Nigerian musician, also known as Simi, has explained why she is leaving the movie profession after just acting in one film. 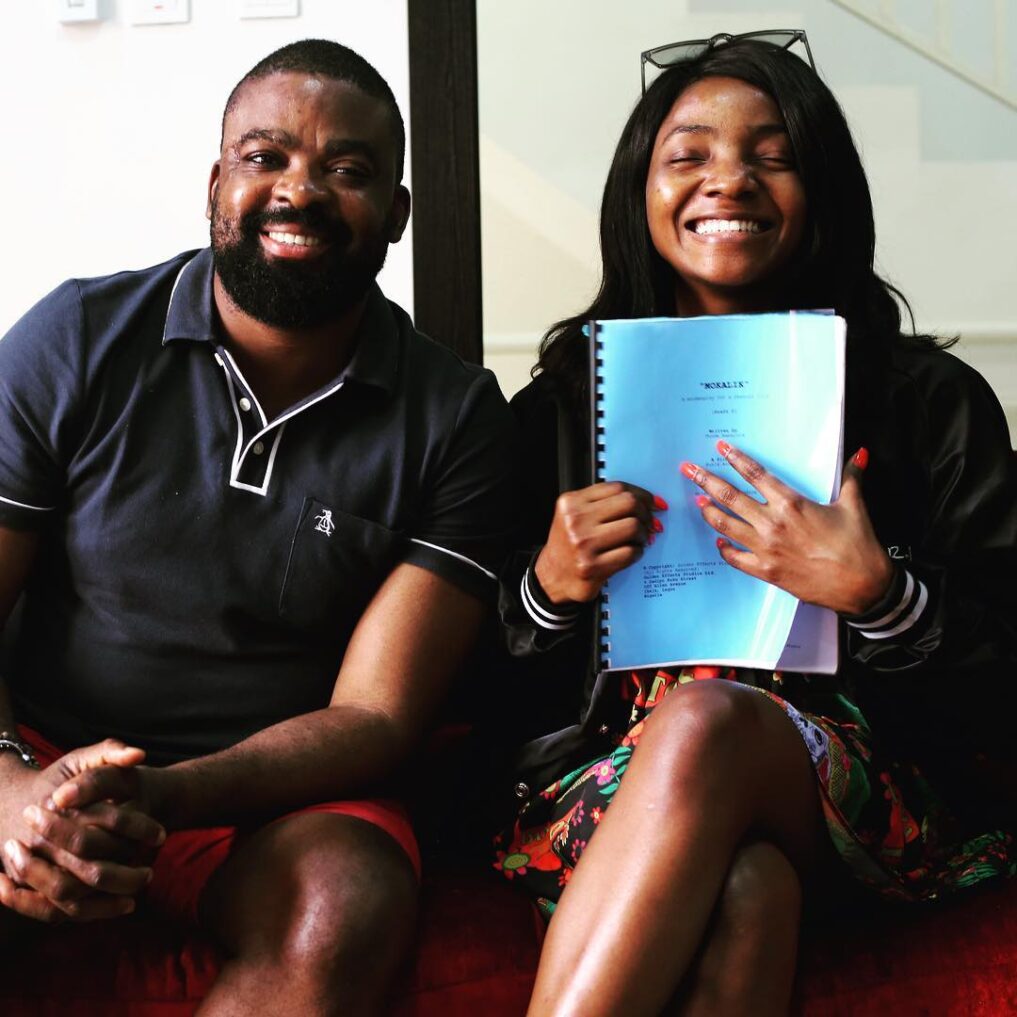 The singer was recently interviewed by Cool FM and discussed her judging role on Nigerian Idol, family, and work. She was afterwards asked why she only acted in one movie, “Mokalik”, and left the industry.

The 2019 film followed the life of Jaiye, an 11-year-old child who works as a lowly apprentice at a mechanic workshop. Simisola played ‘simi,’ the café owner’s daughter. In her response, the 34-year-old singer said:

“I’m not as crazy about acting as I am about music, to be honest, but it’s something that it’s exciting to do once in a while. People have mentioned it to me so maybe when I’m not busy. I’ll try to do more”.