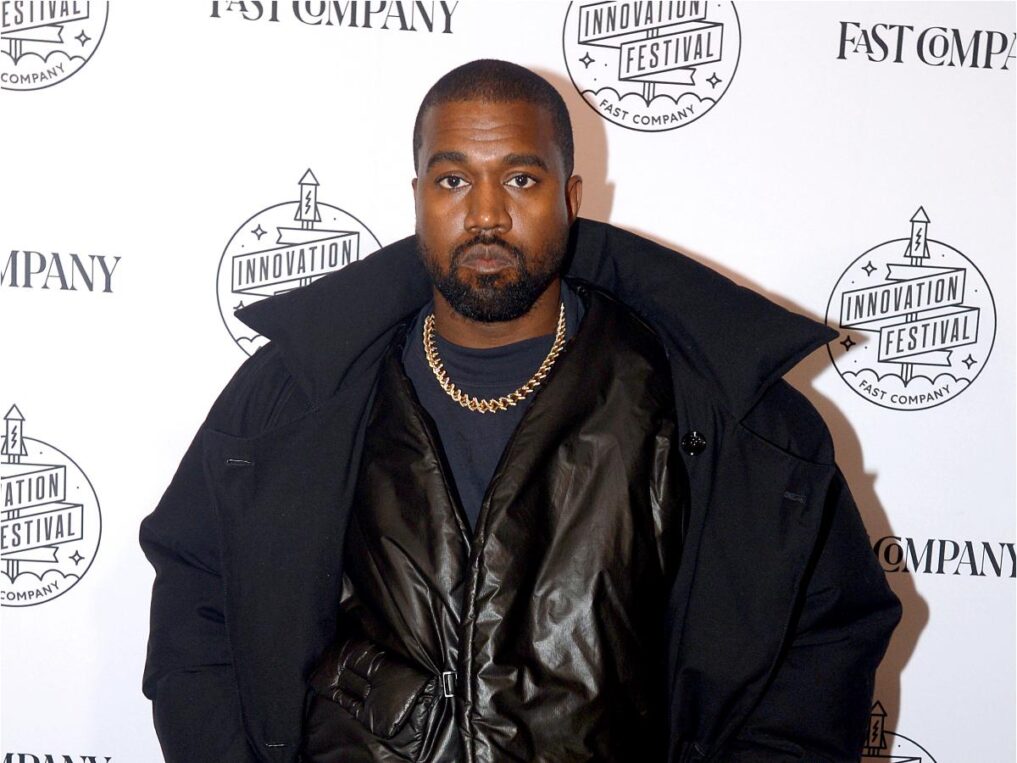 The aftermath of Kanye ‘Ye’ West  anti-semitic comment has continued to take its toll on his businesses.

In the latest development,  the fashion entrepreneur, has claimed that his former business partner Adidas have placed a whopping $75 million hold on four of his bank accounts.

Speaking to paparazzi he let into his office complex on Tuesday, 22nd November, 45-year-old West explained his running for president again in 2024 was due to adidas allegedly going into his bank accounts and locking up all of his money.

West said he’s running for election to change the laws and protect Americans along with their money.

“The reason why I’m announcing that I’m running for president is I want the FCC to look at my money”.

“If they actually see, I was looking at my money, and there might have been a possibility that adidas wouldn’t have went into JP Morgan and froze my account and put a $75 million hold on four different accounts.”

West comments come after adidas severed business ties with him in October after he made some anti-Semitic comments.

The company issued a statement effectively ending the union and explained it is expected to lose approximately $246 million in net income in 2022 after parting ways with Kanye West, while Bloomberg reported its shares fell by as much as 4.5 percent.

See the video below:

Don't borrow money from a woman including your mother - Actor Jigan