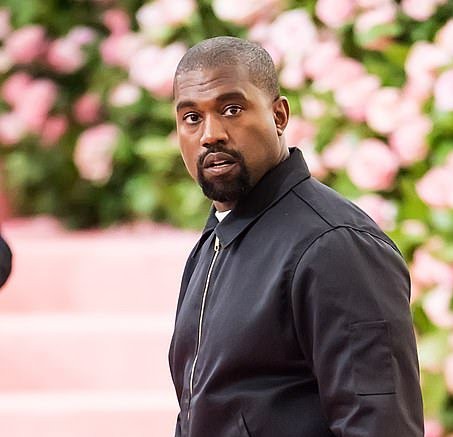 In a new development, the prominent Hollywood talent agency – Creative Artists Agency LLC (CAA), has stopped representing West amid a growing call to boycott the rapper.

The agency ended its relationship with West this October following his recent antisemitic outbursts in various interviews, according to a person with knowledge of the situation.

CAA is the latest business to end its relationship with West over his remarks.

Other leading entertainment industry figures including Endeavor CEO Ari Emanuel called on all companies that work with the musician to cut ties with him after he tweeted he wanted to go “death con 3” on Jewish people.

Kanye’s antisemitic views have made it nearly impossible for companies to defend working with him, causing some brands such as Balenciaga, to cut ties with him.

J.P. Morgan and the Gap have also parted ways with the father.

His record deal with longtime label Def Jam has reportedly come to a close as well. There is also mounting pressure on Adidas to cut ties with Kanye.

Glamsquad notes that West has been with CAA since 2016, after leaving the agency for a year in 2015 for UTA.

Read Also: “I stand together with the Jewish community”- Kim Kardashian says amidst Kanye’s Anti-Semitic Rant

Steve Maduka cheated, infected Sandra Iheuwa with STD and threatened to assassinate her – Lawyers reveal in petition to IGP and American embassy