Uti Nwachukwu, a popular Nollywood actor, and media personality has spoken up about his experience with a lover who broke his heart.

Uti Nwachukwu told how a girl broke up with him years ago while he was still anchoring the iconic TV show ‘Jara’ in a recent interview with Lilian Afegbai on Lilian’s Couch.

He claimed he couldn’t perform on set the next day and had to drink gin to do so since he was broken. 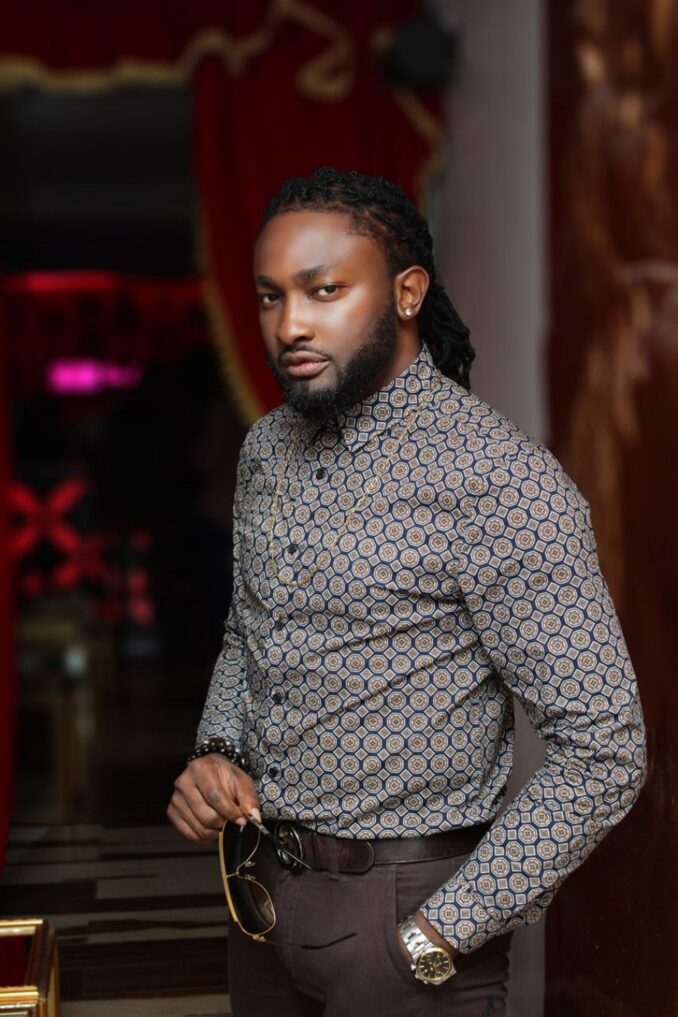 “Those of us that are tough, it is always one person that would come and break our hearts. That time when I was on Jara. The crew was surprised cus they know me as a tough guy. We broke up at night and I had to record four episodes in the morning. The first time they had to give me gin on set because I couldn’t. I was shattered. It was horrible.”

How to make a Fridge Frittata

Why I have never said ‘I love you’ to any girl - Nigerian singer, Chike