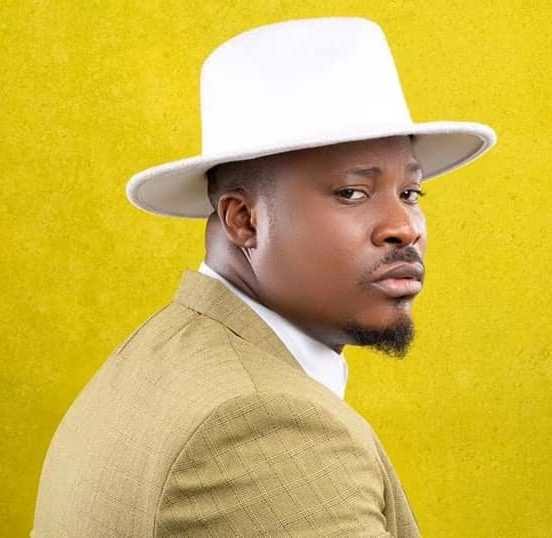 Iledare Oluwajuwonlo, better known by his stage name Jaywon, is a Nigerian singer, songwriter, performer, producer and actor. He released his Next World Music label in 2013, following his release from Kennis Music.

Jaywon received the Best New Artist Award at the Nigerian Music Video Awards in 2009. He also received the Best Recording Award at the 2013 Headies and the Tush Awards for the song “This Year”. Jaywon completed his primary education at ECWA Primary School, then continued his secondary education at Kogi State Government Secondary School before graduating with HND Honors from Federal Polytechnic in Bida. 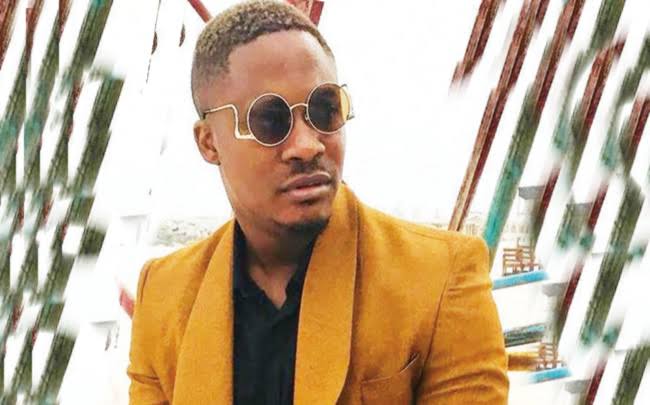 The singer moved to Lagos in 2005 and successfully collaborated with Ray G, Sound Sultan, W4, Slizzy E and 2face. In 2009, Jaywon clenched the opportunity to perform at the sold out Kennis Music Easter Fiesta, he made a big impact and the event organizers immediately took an interest in him. Later that same year, Jaywon signed a recording contract with Kennis Music Record Label. 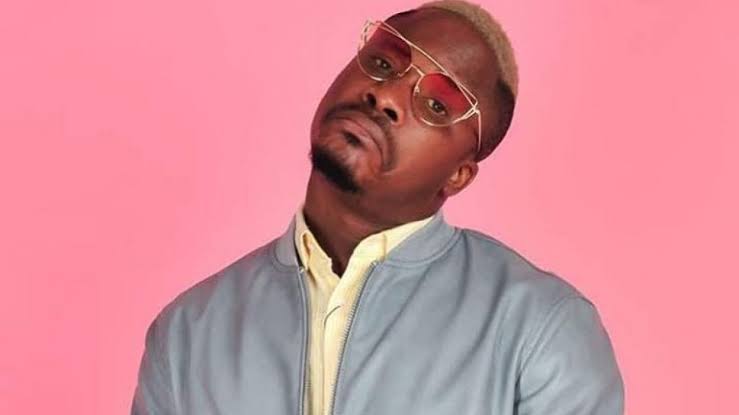 He was described as “Jaywon has one of the most recognized voices in the industry”. In December 2012, he released the critically and commercially acclaimed single “Odun Yi (This Year)” in 2013. He then signed a sponsorship deal with PZ Cusson that allowed the company to use his music for the success of “This Year” for promotional purposes. After going independent, he released his long-awaited third album, titled “Oba Orin”, after four singles with Vector, Reminisce and Reekado Banks. This is sequel to the two albums he released on Kennis Music.

360nobs reviewed the album’s composition: “Oba Orin is a beautiful collection of sounds that reflect Jaywon’s superior talent and the state of pop music. It’s rich, lively, refreshing, current and timeless all at the same time. Jaywon can do it. a bold statement, but no one can say he’s not working towards it every step of the way. Only time will tell if he actually won the NEA Awards / Best New Artist 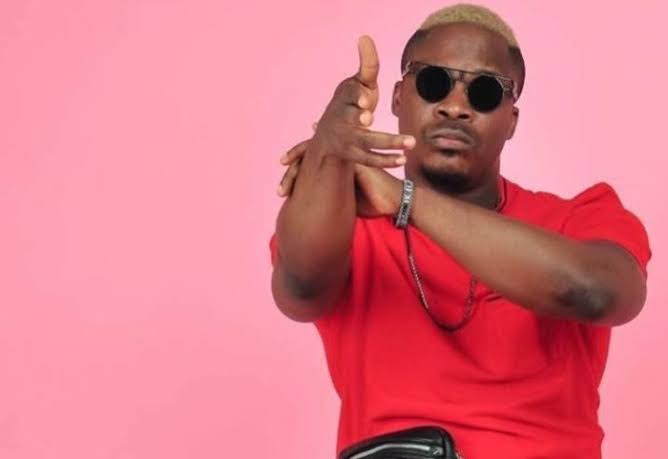