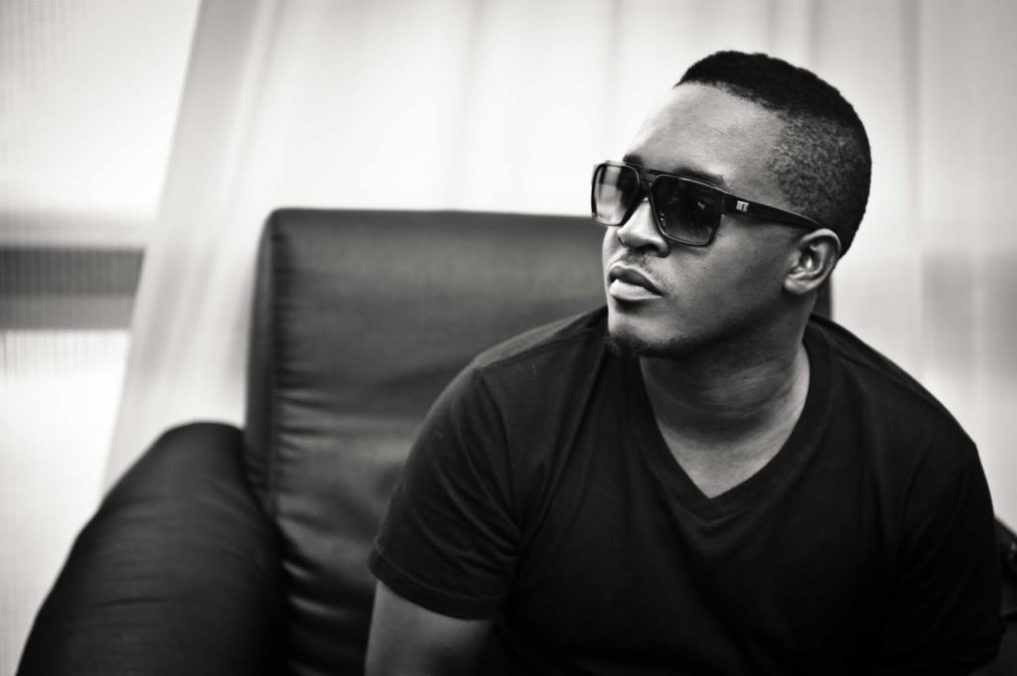 Nigerian talented rapper, MI Abaga has revealed that he will be walking down the aisle in due time as he unveils his beautiful fiancée.

The rapper who broke the good news on his official Instagram page were he shared a video alongside a lovely write up  of how he will be getting married to the love of his life.

The video sheds light on how he met his fiancée and how they had proceeded into a relationship.

Via the video Mi Ababa further revealed that Audu Maikori introduced them to each other.

the caption that read;

“So.. Wanted to share that I’ve gotten engaged to @EniolaMafe I’m generally very private with things like this but I wanted to share my joy with you guys. Pray for us… we will need it! Thank you for your support!

See photos from the wedding of Gov Okowa's daughter