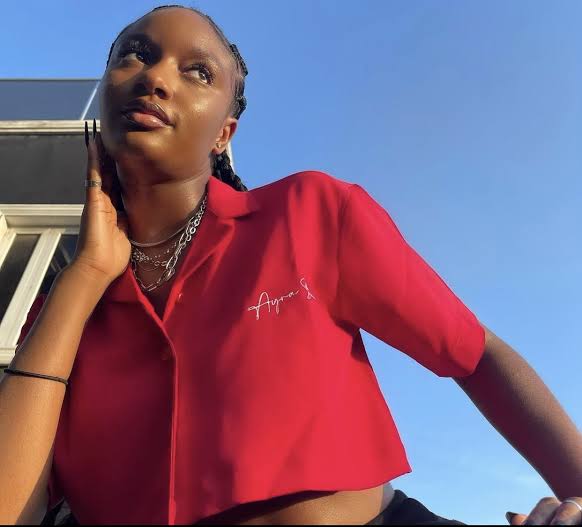 Ayra Starr has publicly chastised Air France for what she considers to be a racist experience, glamsquad reports.

After two months of back and forth, the singer and Mavin Records signee took to Twitter to chastise the airline for refusing to return her missing luggage.

The ‘Bloody Samaritan’ singer revealed that her worst flying experiences have always involved the airline.

Ayra Starr then begged Air France to return her laptop and wig if it couldn’t return her entire luggage because she hasn’t been able to record herself since the mishap and couldn’t use her wig for the shoot she had planned.