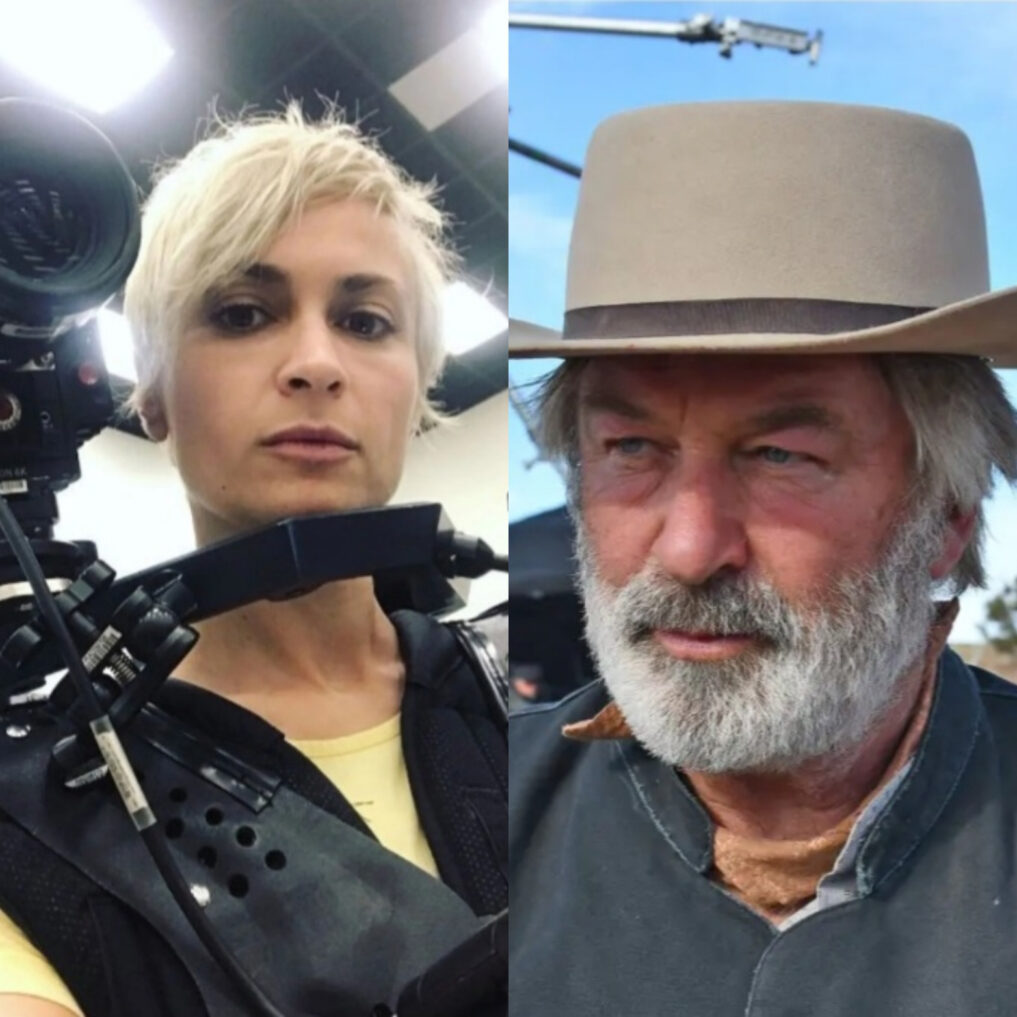 The fatal shooting of cinematographer, Halyna Hutchin by American actor, Alec Baldwin on a movie has been ruled an accident.

Following investigations, New Mexico’s Office of Medical Investigators determined that the shooting was an accident.

READ ALSO: Details emerged as Actor Steve Toussaint reveals racist abuse after being cast in House of the Dragon

The medical investigator’s report, which was completed following an autopsy and a review of police reports, was made public on Monday, 15th August by the Santé Fe County Sheriff’s Office.

Prosecutors have yet to determine if any charges should be filed in the case as they review the latest reports, including from the FBI on the revolver and ammunition that were collected after the shooting. They are also awaiting cell phone data from Baldwin’s legal team.

However, the medical investigator’s ruling led Baldwin’s lawyers to argue that their client should not face charges connected to the “tragic accident”.

“This is the third time the New Mexico authorities have found that Alec Baldwin had no authority or knowledge of the allegedly unsafe conditions on the set, that he was told by the person in charge of safety on the set that the gun was ‘cold,’ and believed the gun was safe.”

The state’s medical investigator’s office explained the shooting was accidental because there was an “absence of obvious intent to cause harm or death” and there was “no compelling demonstration” that the weapon was intentionally loaded with live rounds on set.

Baldwin told ABC News in December he pointed the gun at Hutchins after she instructed him to on the set of the Western film Baldwin was also producing. He said the gun fired after he cocked it, but denied pulling the trigger.

“The trigger wasn’t pulled. I didn’t pull the trigger.”

On the contrary, an FBI analysis of the revolver Baldwin held suggested the gun worked and would not have gone off unless it was fully cocked and the trigger was pulled.