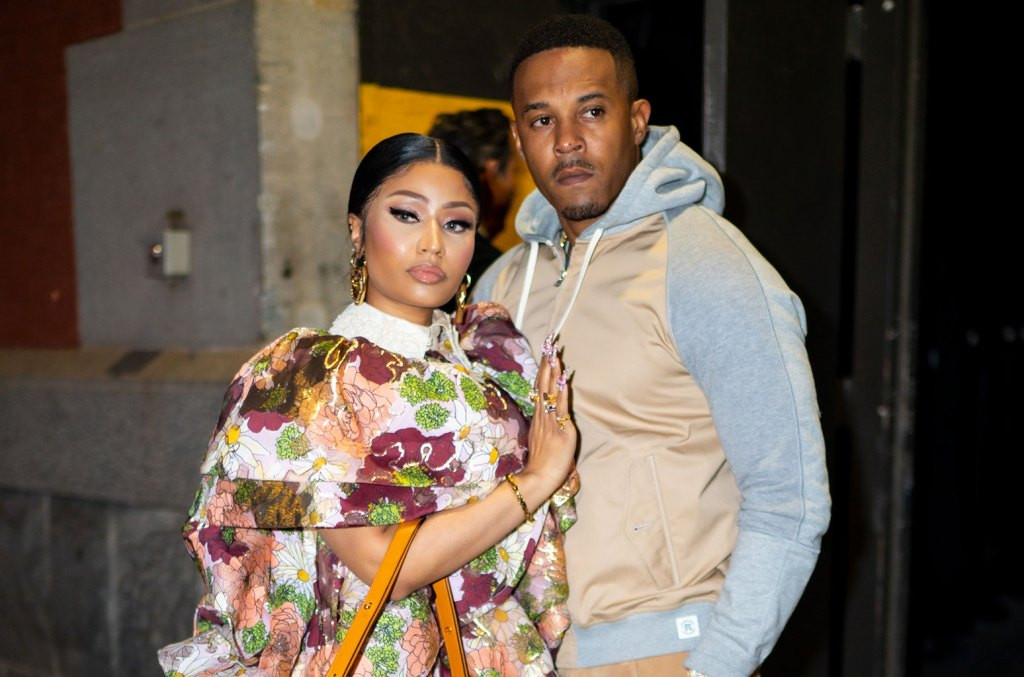 Kenneth Petty, Nicki Minaj’s husband, was sentenced after pleading guilty to failing to register as a sex offender in the state of California in 2020, glamsquad reports.

READ ALSO: Nicki Minaj disses Kanye West after he refused to release their collaboration but went on to feature in Cardi B’s new single (video)

According to reports, Petty, 44, was sentenced on Wednesday, July 6, after pleading guilty to the federal charge last year.

According to the US Attorney’s Office, Petty was sentenced to three years probation and a year of home detention during a hearing in Los Angeles on Wednesday. In addition, he was fined $55,000.

According to court documents, federal prosecutors wanted to sentence Petty to more than a year in prison in June for failing to register as a sex offender. In addition to probation and home detention, Petty will have to pay a fine.

“Despite having previously been convicted of attempted rape, defendant knowingly failed to register as a s*x offender when he moved to California,” prosecutors said.

Jennifer Hough, Petty’s alleged rape victim, filed a lawsuit against him and Minaj, 39, in August, accusing them of attempting to intimidate her into recanting her rape accusation.

Petty and Minaj, who married in October 2019, were also accused of intentional infliction of emotional distress, according to the lawsuit, and the couple allegedly offered Hough up to $500,000 to withdraw her claims.

According to documents obtained by PEOPLE, Hough then dropped the suit in January.

Petty was sentenced to four years in prison in 1995 after pleading guilty to the attempted rape of Jennifer Hough, who was 16 at the time.

Jennifer Hough, the 16-year-old girl Petty allegedly raped, spoke out about the alleged 1994 incident in a September 2021 appearance on “The Real.”

Hough claimed Petty approached her at a bus stop, pulled a kn*fe on her, and led her to the alleged incident.

“I knew exactly what he wanted,” Hough claimed. “He pushed me down on the bed, and we fought over my clothes.”

After allegedly escaping and returning to school, Hough told security what happened, and Petty was arrested that day.

World's richest man, Elon Musk welcomed twins with one of his top executives just before second child with Grimes was born