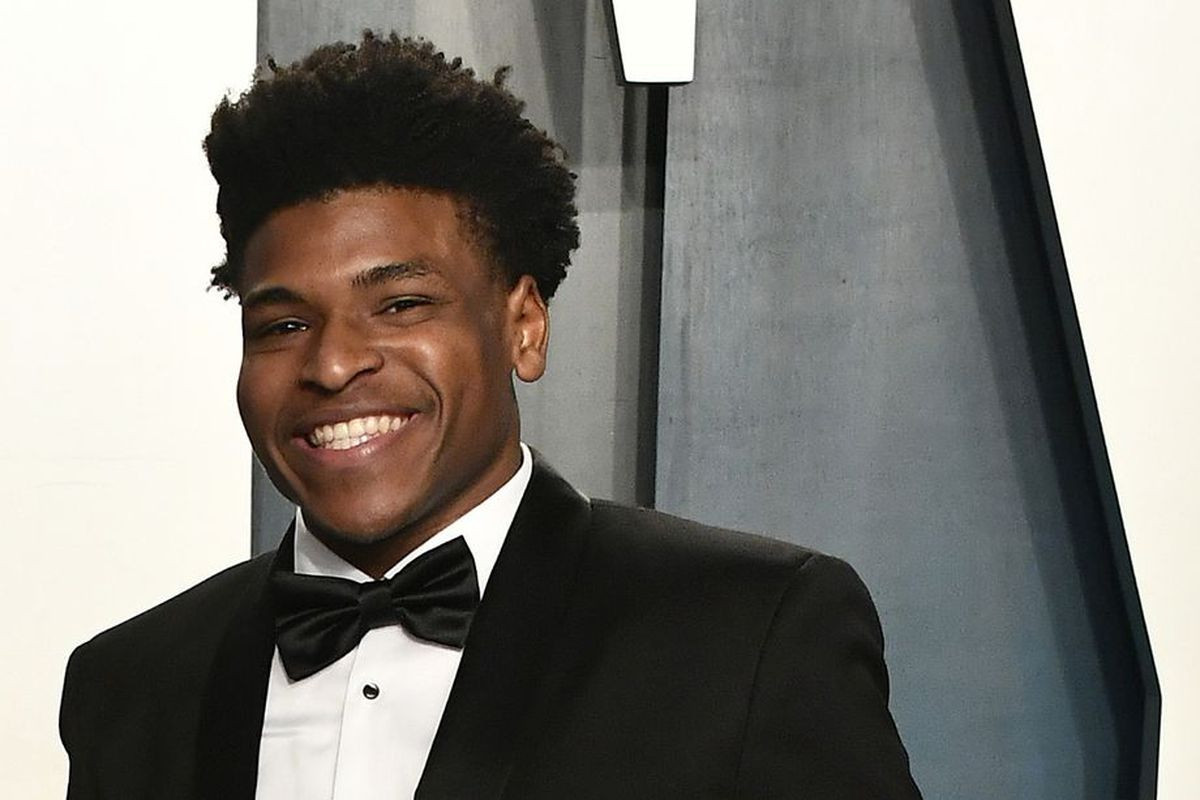 Glamsquad reports that Jerry Harris, 22, of “Cheer,” has been sentenced to 12 years in prison for child pornography.

Harris, 22, of Naperville, Illinois, pleaded guilty earlier this year to receiving child pornography and traveling with the intent to engage in illegal s*xual conduct.

He was arrested in September 2020 on a charge of child pornography production. Prosecutors claimed at the time that he asked two 14-year-old brothers for videos and images.

Federal prosecutors said in a complaint that Harris admitted to repeatedly asking a minor teen for pornographic videos and images between December 2018 and March 2020.

According to the indictment, Harris admitted to FBI agents that he asked a teenage boy to send him lewd photographs of himself and that he requested child pornography on Snapchat from at least 10 to 15 other people he knew were minors.

The former cheerleader was sentenced to life in prison for coercing teenage boys to send him obscene photos and videos of themselves, as well as soliciting sex from minors at cheerleading competitions.

The sentence will also be followed by eight years of court-supervised release, according to US District Judge Manish Shah.

Harris apologized to his victims before learning his sentence, saying:

“I deeply regret all of the trauma my abuse has caused you. I deeply hope that your suffering will end.