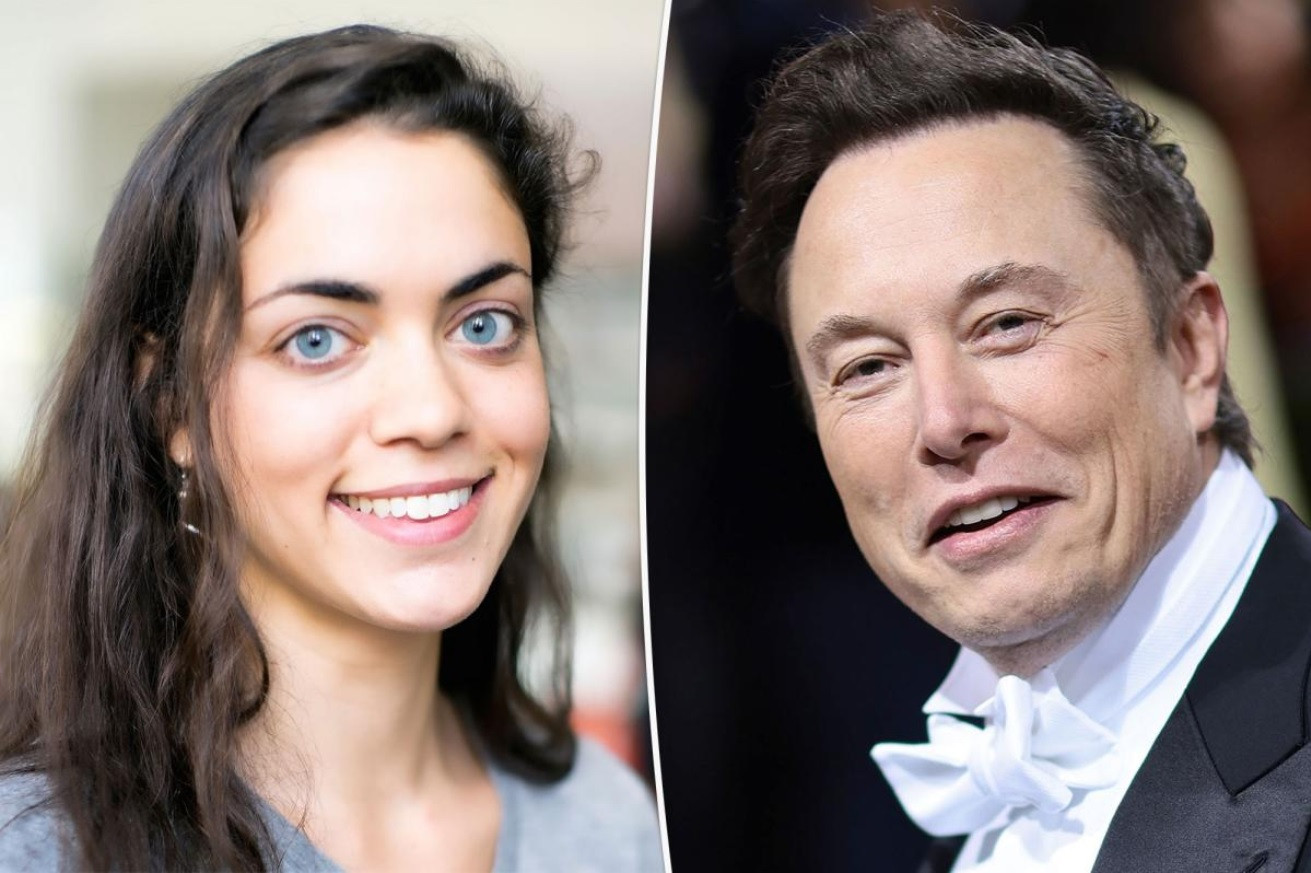 Glamsquad reports that Elon Musk, the world’s richest man, reportedly had twins with one of his top executives just before the birth of his second child with singer Grimes.

According to documents obtained by glamsquad, the Tesla CEO expanded his family with Neurolink’s Shivon Zilis in November 2021.

Musk, 51, and Zilis, 36, also filed a petition to change the twins’ names so that they would “have their father’s last name and contain their mother’s last name as part of their middle name.”

An Austin, Texas, judge reportedly approved the order in May, though the children’s names are unknown.

According to Business Insider, the twins were born just weeks before Musk and now-ex Grimes’ second child, a baby girl named Exa Dark Siderael, was born via surrogate in December 2021. They also have a 2-year-old son named X A-Xii.

Musk’s children from his relationship with Grimes join his five other living children: Griffin, Vivian Jenna, Kai, Saxon, and Damian.

Musk, who is currently dating “Britney Ever After” actress Natasha Bassett, has two more children with his ex-wife, Justine Wilson.