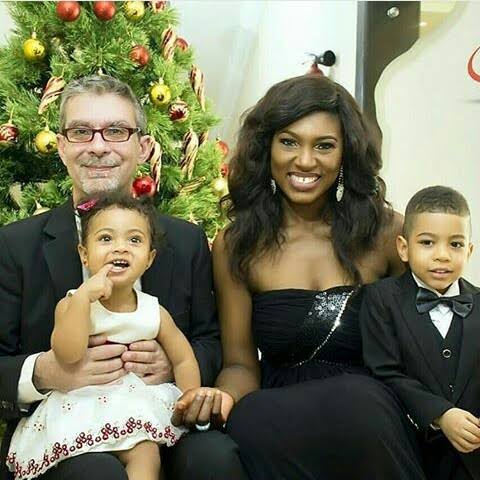 Some inter-racial marriages have been able to sustain the test of time as a result of mutual understanding and spirit of dedication.

The truth is that some of the foreign men doesnt joke with Nigerian ladies because of their beautiful appearance and respectful behaviour.

In this article, we are going to shed light on top 10 popular Nigerian celebrities who married foreign men. 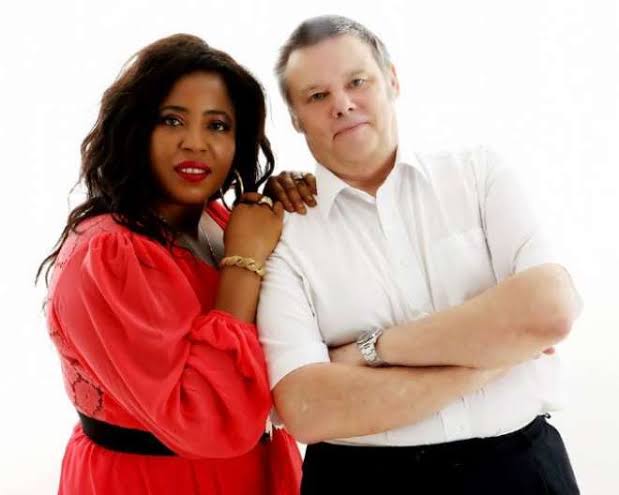 Chioma Toplis is one of the popular Nigerian celebrities who tied the knot with a foreign man, Andrew Toplis. She boasts of a caring husband from United Kingdom and the marriage has produced 3 wonderful kids. 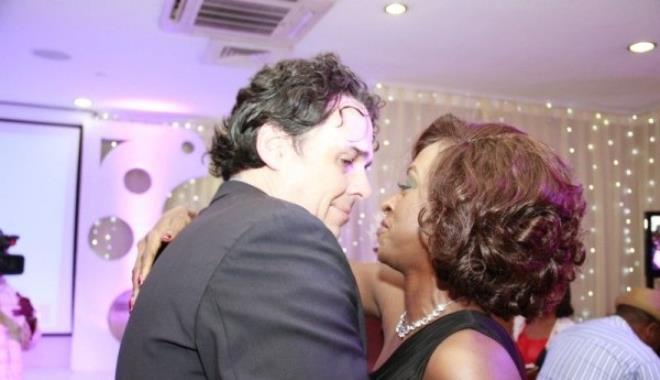 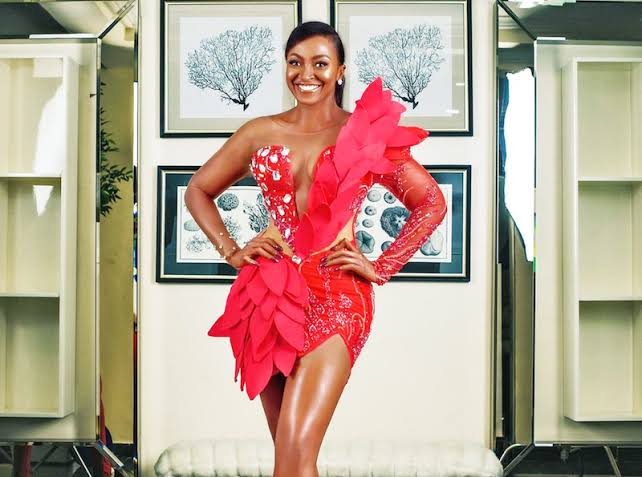 Kate Henshaw is another popular Nigerian celebrity who got married to a foreign man, Roderick James Nuttal. Although the marriage hit the rock in 2011, despite the fact that the union produced a daughter. 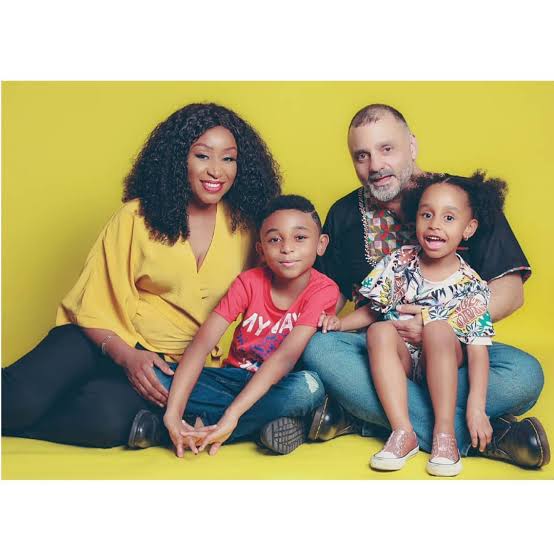 Ashionye Michelle is another great movie star that tied the knot to an Italian husband, Carl Raccah. The marriage took place in 2009 and produced two wonderful kids. 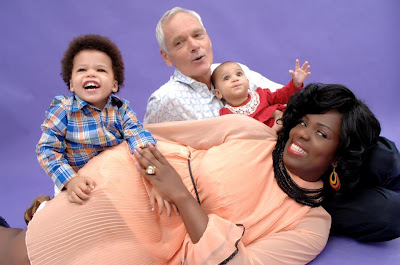 Anita Hogan is aanother Nigerian movie star who tied the knot with her Dutch husband, Ted Mak. The marriage took place in 2006. It was revealed that Ted Mak gave up the ghost after battling with an unknown illness. 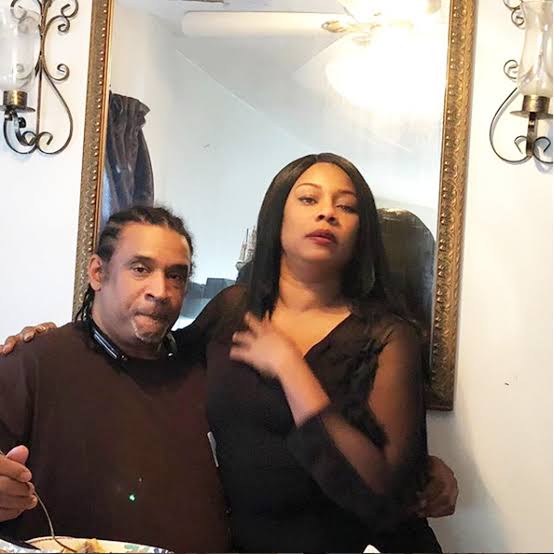 Regina Askis is an household name in the movie industry. She tied the knot with American Rudolph “Rudy” Williams. The marriage produced two wonderful kids. 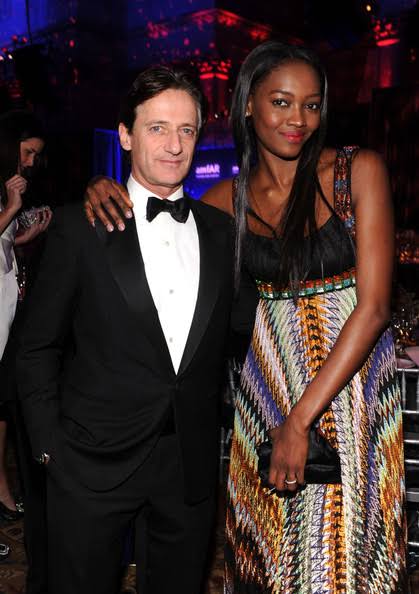 Oluchi Onweagba is a popular Nigerian model. She tied the knot with an Italian designer, Luca Orlandi in 2006. 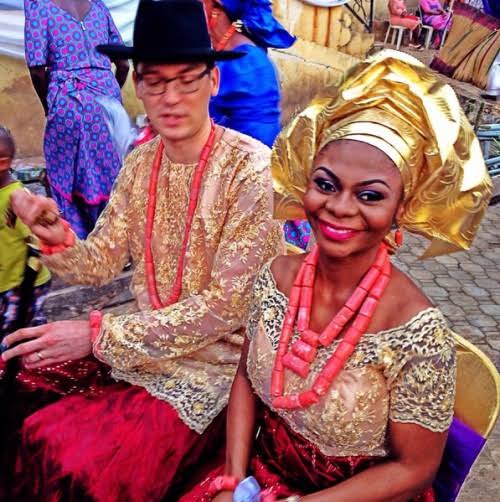 For lovers of Big Brother Naija, you will discover that the reality star won the 2011 edition. In 2014, she tied the knot to her foreign man, Yaroslav Rakos. 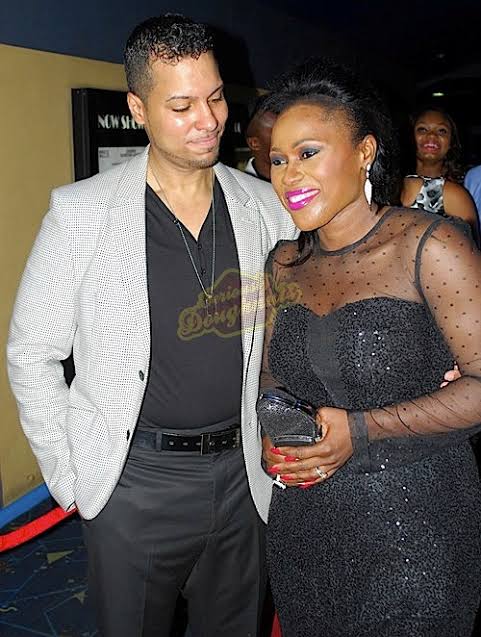 Uche Jombo is also an household name in the movie industry. She boasts of an American husband, Kenney Rodriguez. The duo tied the knot in 2012 and produced a wonderful kid.

Ufuoma McDermott is another Nigerian celebrity who tied the knot to her foreign man, Steven McDermott. Her husband is an Irish man. In 2010, the duo got married and produced two wonderful kids. 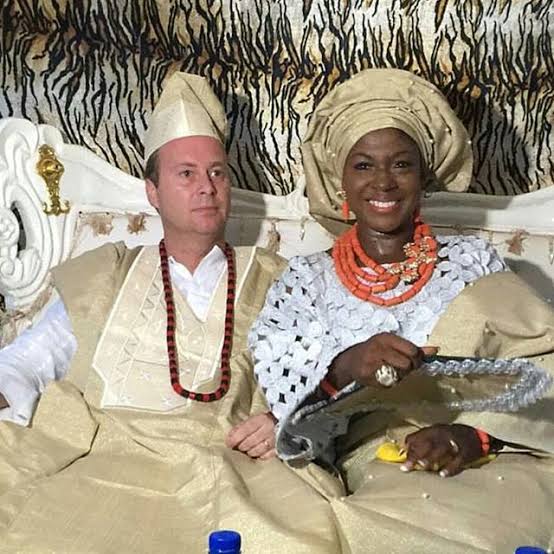 The beautiful actress also boasts of a foreign husband. She tied the knot with her Dutch man in 2015. The name of her husband is Koen Croon. In 2019, Susan Peters gave birth to her first child.

Alex Ekubo calls out Government over death of Sokoto student