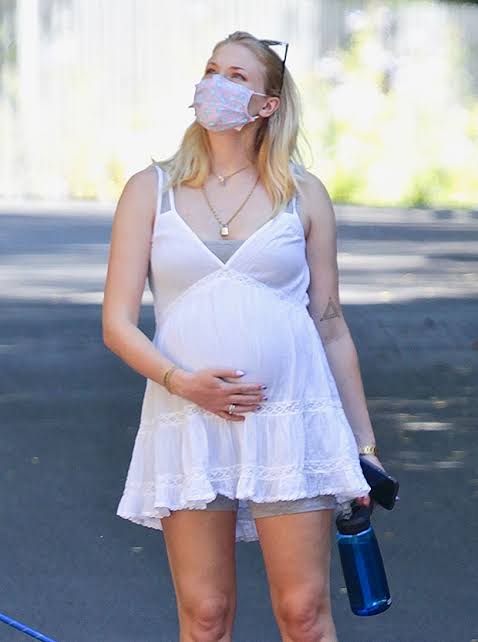 Getting pregnant is the beginning of greater things, given birth is another welcome development. Many celebrities have given birth this year, while others have yet to do so. In this article, let’s have a look at female celebrities who are expecting their second kid with their partners. 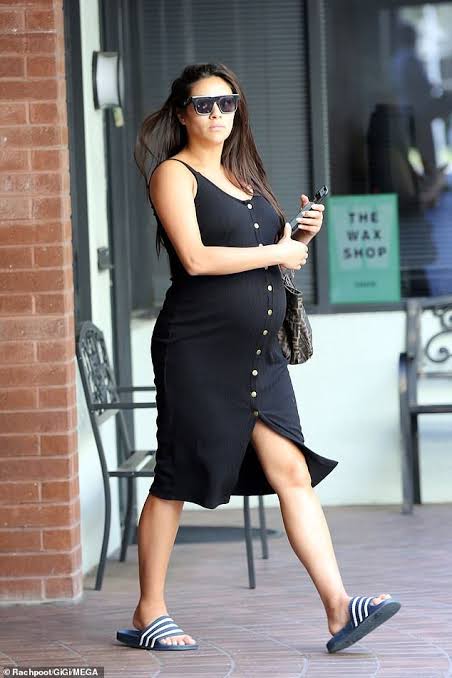 Shay Mitchell is a Canadian actress best known for her role in the ABC drama series Pretty Little Liars. Mitchell has been sharing baby bulge images since she and her partner Matte Babel announced they are expecting their second child. Mitchell and his wife welcomed their first kid in 2019.

Sophia Turner, who starred in Game of Thrones, is expecting her second child with her husband Joe Jonas. In July 2020, the two lovebirds had their first child, a daughter called Willa. Sophia’s baby bump has faded to the point where it can no longer be seen on her trips. 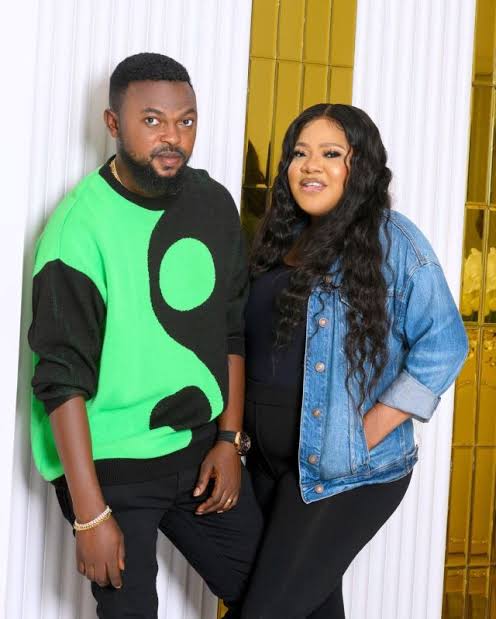 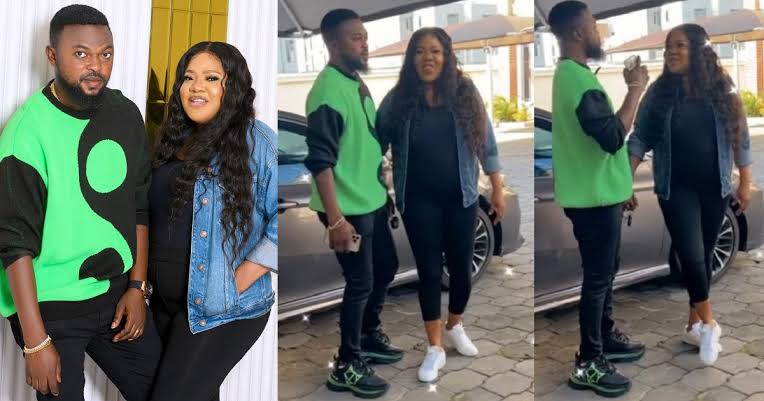 The acclaimed Yoruba actress is also expecting her second kid with her husband Kola Ajeyemi. In 2019, the wonderful couple had their first child, a son called Ireoluwa.

The actress was seen with a visible growing baby belly in a video uploaded on Instagram a few weeks ago. Messages of congratulations from her fans, well-wishers, and fellow celebrities followed the video. 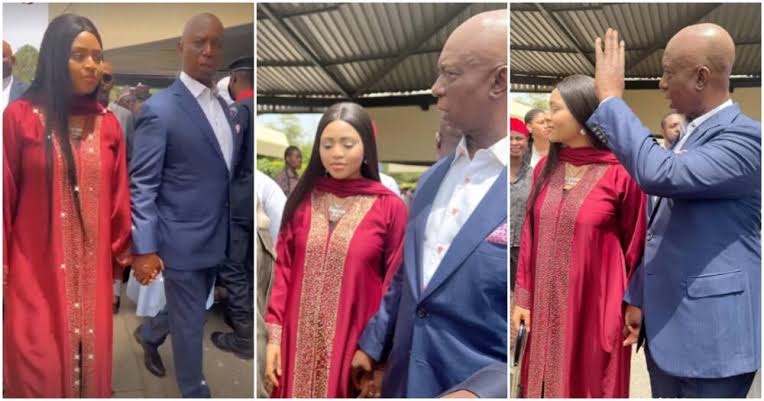 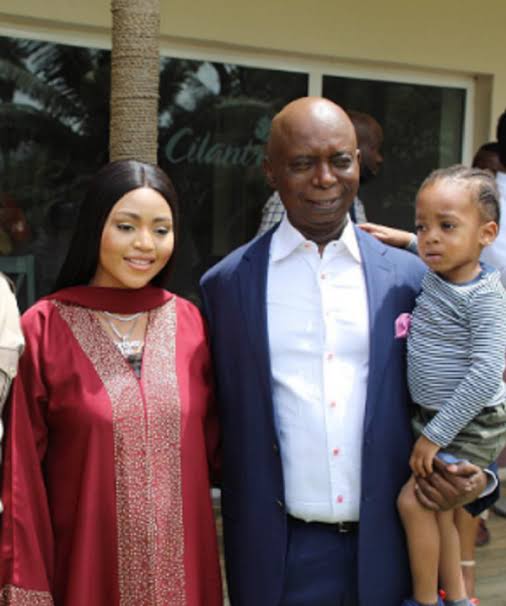 Regina Daniels, a well-known Nollywood actress, is rumored to be expecting her second child with her husband, Ned Nwoko.

Her baby belly was visible in a series of images she uploaded online after attending an event with her spouse, which sparked speculation about her pregnancy. Several congratulatory notes from her fans accompanied her images. Regina Daniel has yet to either disprove or confirm the pregnancy rumor.