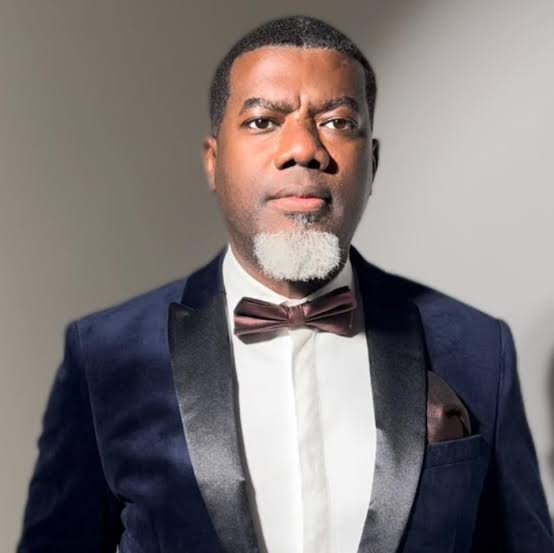 Popular Nigerian writer and activist, Reno Omokri has dropped shocking update on why people should stopped helping poor married men with many children.

While explaining on Twitter, Reno believed that it is high time people desist from such act.

Reno claimed that such men need to carry their cross and know what it means to suffer.

He expressed dissatisfaction and disappointment on why poor men keep having children they are not capable of training.

”Stop justifying giving help to a poor man because he has a wife and many kids. Let him suffer! Such a man needs to suffer, so that other people see him suffer and learn not to have kids they can’t cater for. Or we will have MORE of such in society, if you help them

If you keep helping men for the sole reason that they are poor and have many kids, their mentality will be: born as you like, God will use people to help you train them. Your ‘kindness’ feeds that mentality, and creates a population explosion leading to insecurity!”