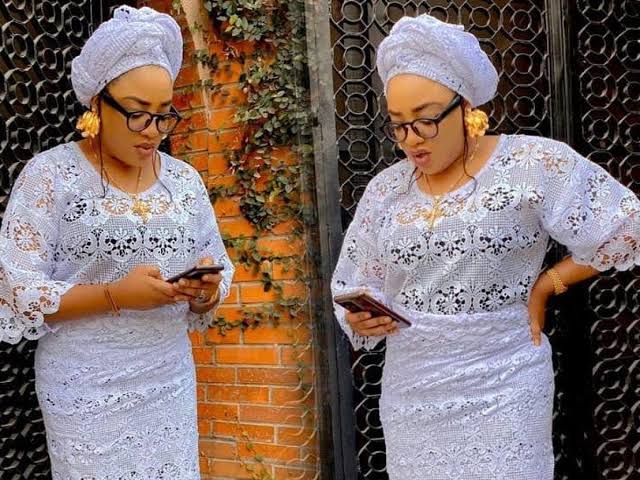 Traditions have long played an important role in Nigerian and African daily lives. Our customs will never disappear because they define who we are as Nigerians. Nigerian superstars have also helped their communities thrive in some way, which is why many of them are recognized by traditional rulers.

Awards presentations such as the Grammys, Oscars, Emmys, Headies, AMVCA, and others provide opportunities for recognition.

This is a list of Nigerian celebrities who have received chieftaincy titles recently.

Tayo Sobola, better known as Sotayo Gaga, a popular Nollywood actress, was given a chieftaincy title in Nasarawa state at the start of 2022.

Despite her Yoruba heritage, the actress was crowned Sarauniya (Queen Mother) of the Uke Kingdom at a ceremony in Nasarawa State. 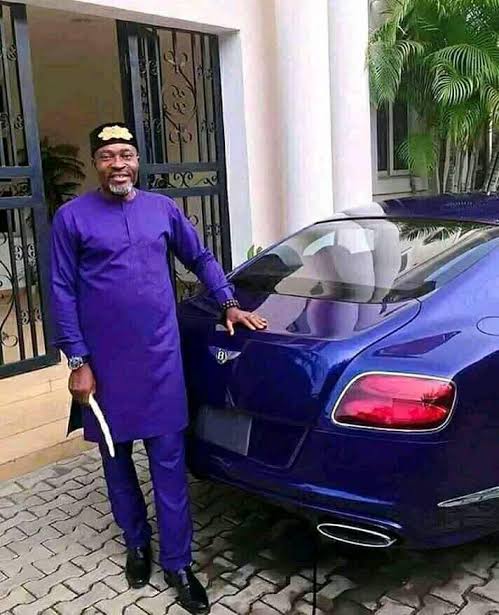 Anayo Modestus Onyekwere known as Kanayo O. Kanayo, an actor and lawyer, has been awarded the chieftaincy title ‘Ihe Mbaise Ji Ka Mba’ in his hqometown of Mbaise, Imo state.
In December 2021, he received the title. 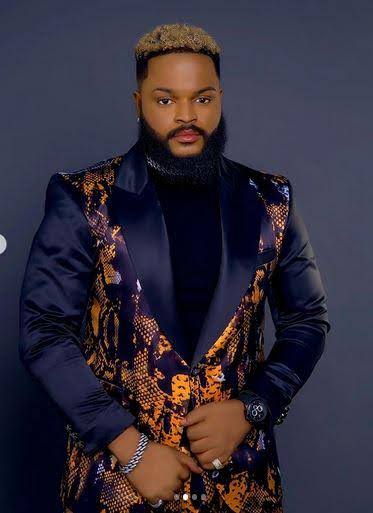 Whitemoney (Hazel Oyeze Onou) is a Nigerian musician, songwriter, and reality television sensation.
In November 2021, the winner of Big Brother Naija Season 6 was given the title of Ozopuru Ini Ego 1 of Udi Kingdom, Enugu State. 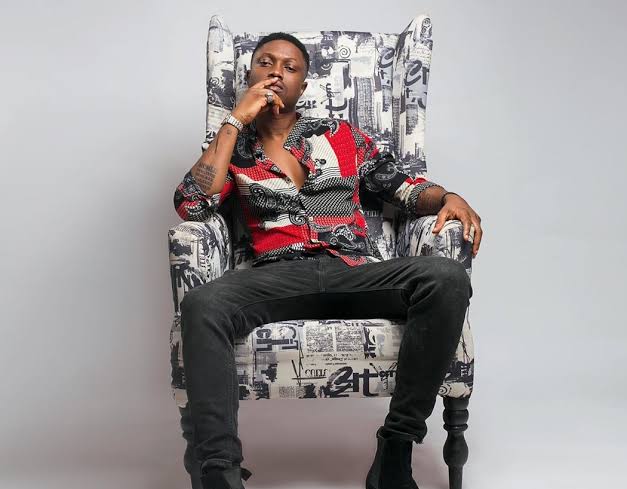 Rapper Olanrewaju Ogunmefun aka Vector was awarded the chieftaincy title of Amuludun in the Lafiaji community on Lagos Island in September 2021. In an interview, the Early Momo rapper disclosed that he did not pay any money for the title. 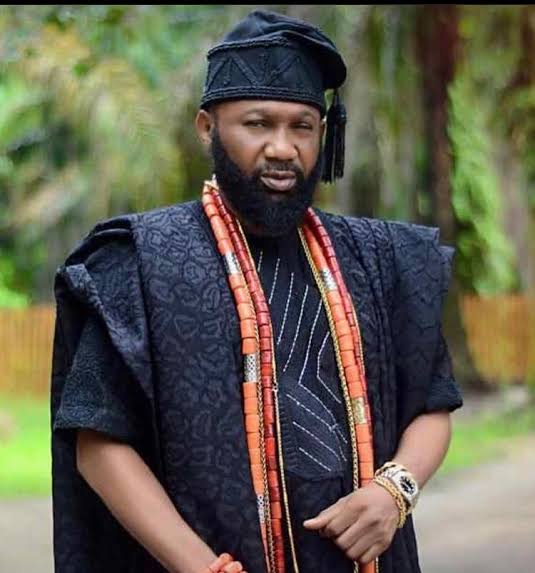 Originally, the actor and filmmaker was named King-elect of Uba Land, Imobi Kingdom.

According to Omogoriola Hassan nicknamed Skul Boy, he was crowned king in January 2021 after consulting the Ifa oracle. 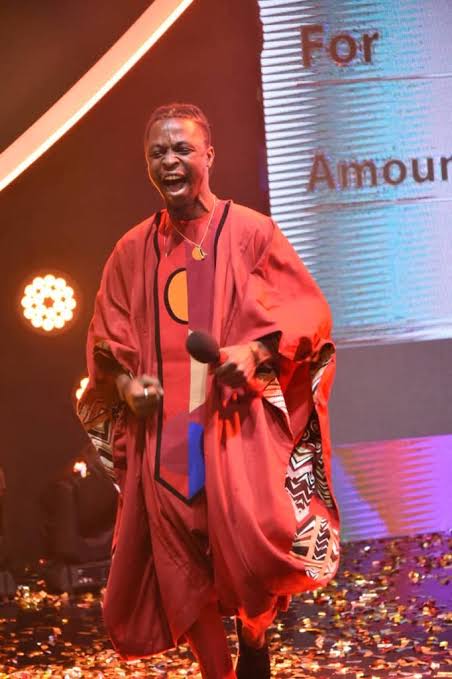 Olamilekan Moshood Agbeleshe, popularly known as Laycon, a rapper and Big Brother Naija season 5 winner, has been given a chieftaincy title in his homeland of Ogun State.