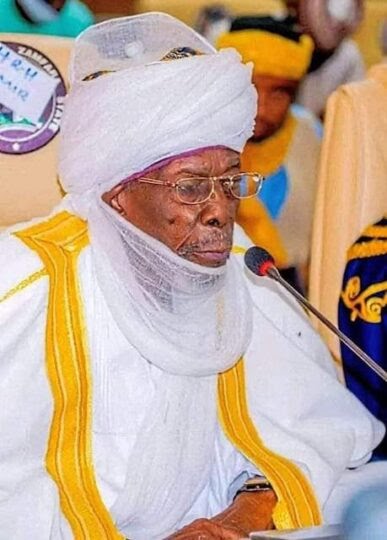 Findings shows that the late monarch happens to be the longest serving emir in Zamfara, Northern part of Nigeria.

The monarch gave up the ghost on Thursday at 93. He ruled for 61 years before his death.

Alhaji Kabiru Balarabe reveals that the emir gave up the ghost after a prolonged illness.
Meanwhile, Umar’s funeral prayer was organised at 6:30 p.m. in the historic town of Kwatarkwashi, base on Islamic rites.

The monarch was crowned by Sultan Abubakar III on March 17, 1961 and gave up the ghost in his palace.

If any man who is impotent marries a woman without telling her, that man has broken the law of truthfulness - Pastor David Ibiyeomie breaks silence