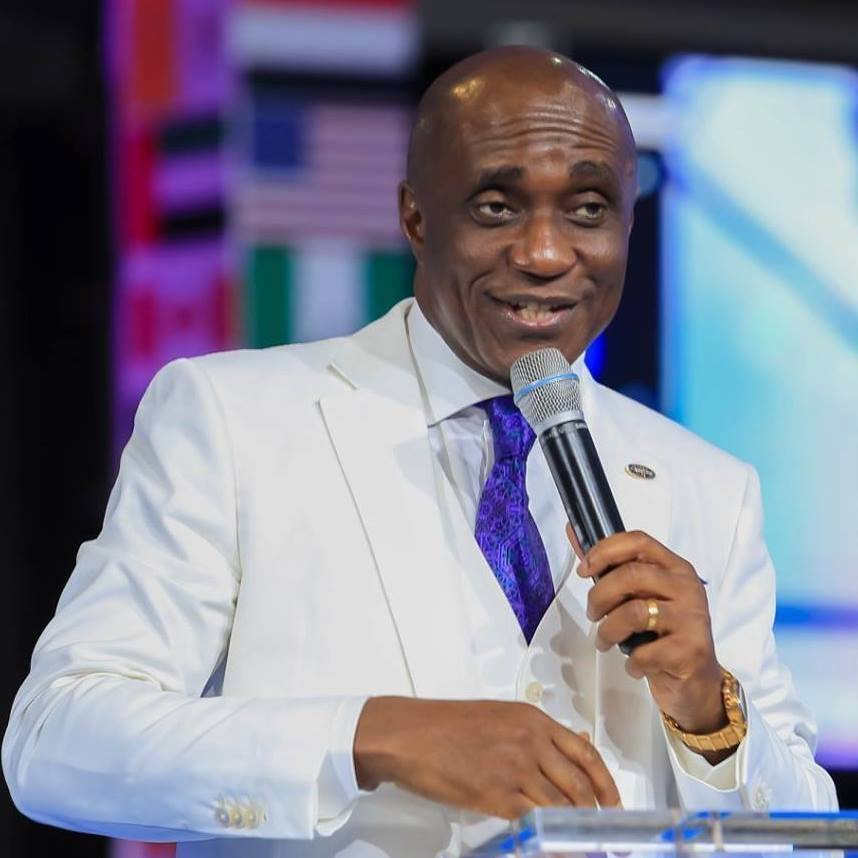 Popular Nigerian Clergyman, David Ibiyeomie has expressed dissatisfaction and disappointment on men who are impotent and fail to reveal their predicament to their wives before they tie the knot.

He said that any man who refuse to open up as regards the nature of his impotent has broken the law of truthfulness guiding courtship.

In his words as captured by glamsquad;

‘Till tomorrow many people believe what is not in line with the word of God. Even in church. Even if you say the Bible says this, they would say leave bible. I am talking about what is happening now. That is tradition.That is you are accepting what you believe instead of the word of God.

They will now ask you how would you know if a man is impotent. People say it. That is tradition. ‘How can you say somebody that wants to marry cannot taste first. You have to taste firt so you can know if the man is strong or not’

Listen, the man who is sincere to you must open up to you if he is importent or not. If any man who is impotent marries a woman without telling her, that man has broken the law of truthfullness. The man should tell her he is impotent. But don’t say how would he know. Tradition says so but the word of God did not say so.

The bible says Marriage is honorable when the bed is undefiled.

Two of you must go as virgins to marry. Even in the church they would say you have to taste. Is it Egusi soup