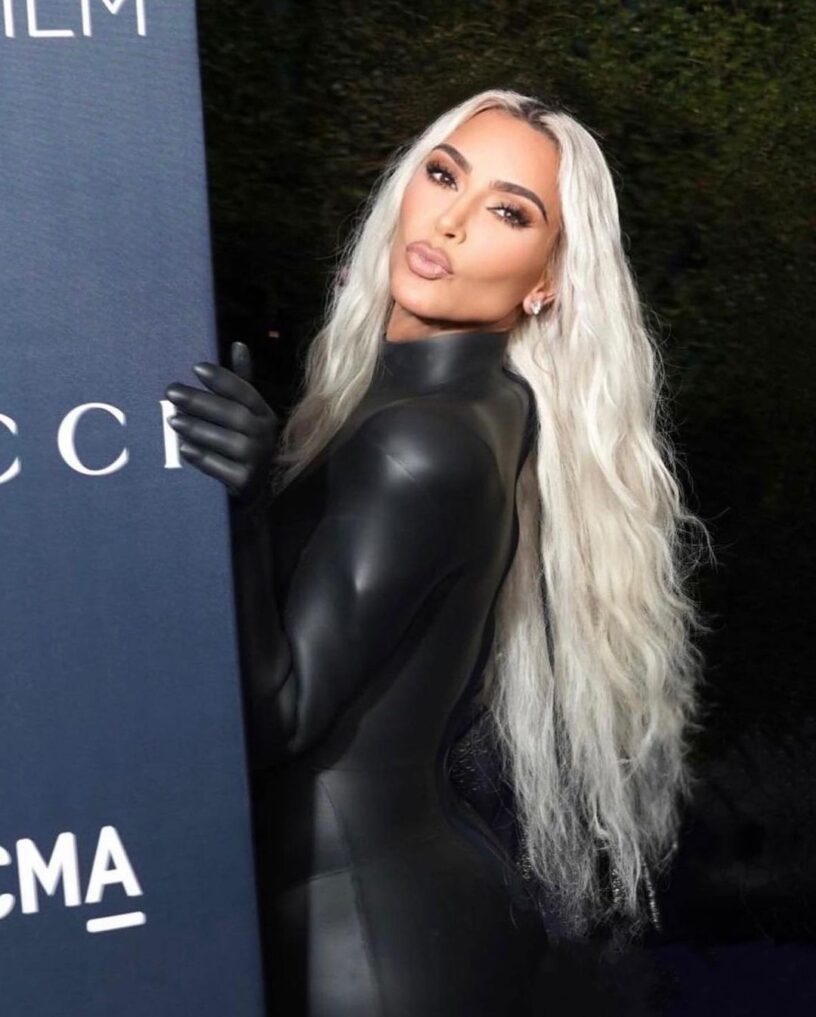 Kim Kardashian in a Balenciaga Haute Couture is our IG celebrity of the day. 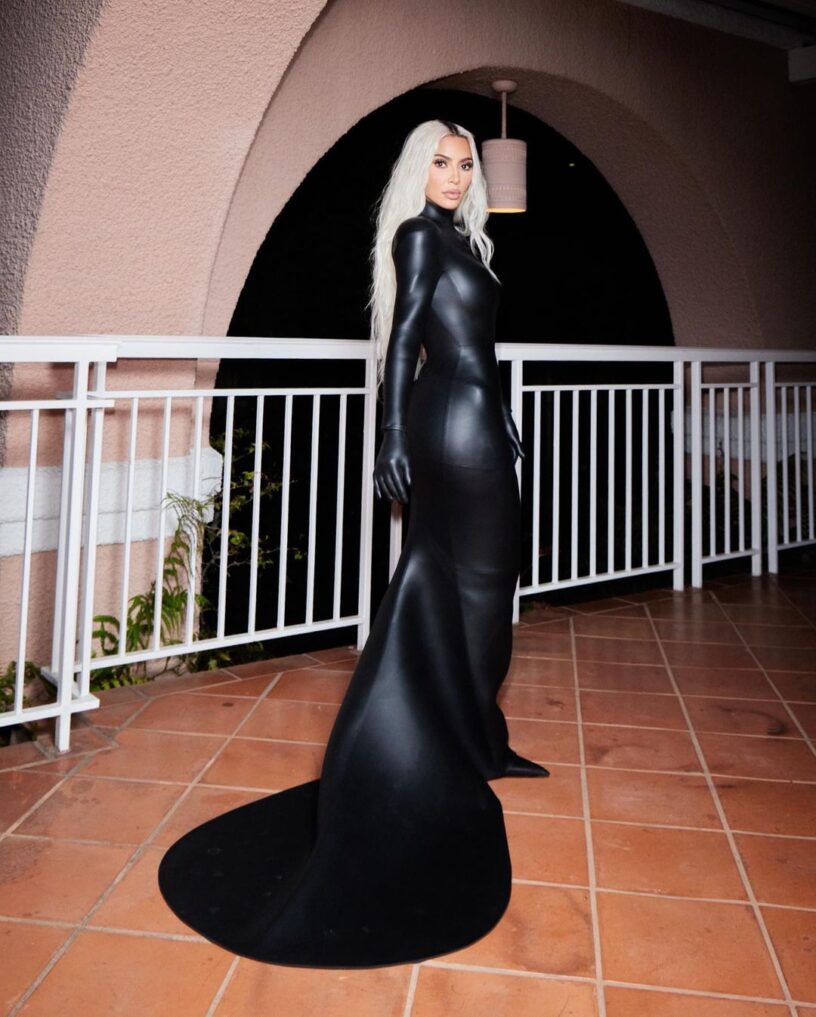 Present at the 11th Annual LACMA Art + Film Gala held at the Los Angeles County Museum of Art on Saturday in California, Kim looked stunning in her Balenciaga Haute Couture.

As previously reported by GLAMSQUAD MAGAZINE, Kim Kardashian’s Skims brand received a honorary awards at the CFDA fashion Award which she accepted along with partners Emma and Jens Grede.

The CFDA celebrates its 60th anniversary this year, and its CEO, Steven Kolb, pointed to all the former executives present, including Mary McFadden, Stan Herman, Diane von Furstenberg, and the new chairman, Thom Browne, who takes office on January 1 on how grateful he is.

Read Also: Fashion History Sessions: fashion history of the 1600s if any

Back to Kim Kardashian’s outfit for the 11th Annual LACMA Art + Film Gala; 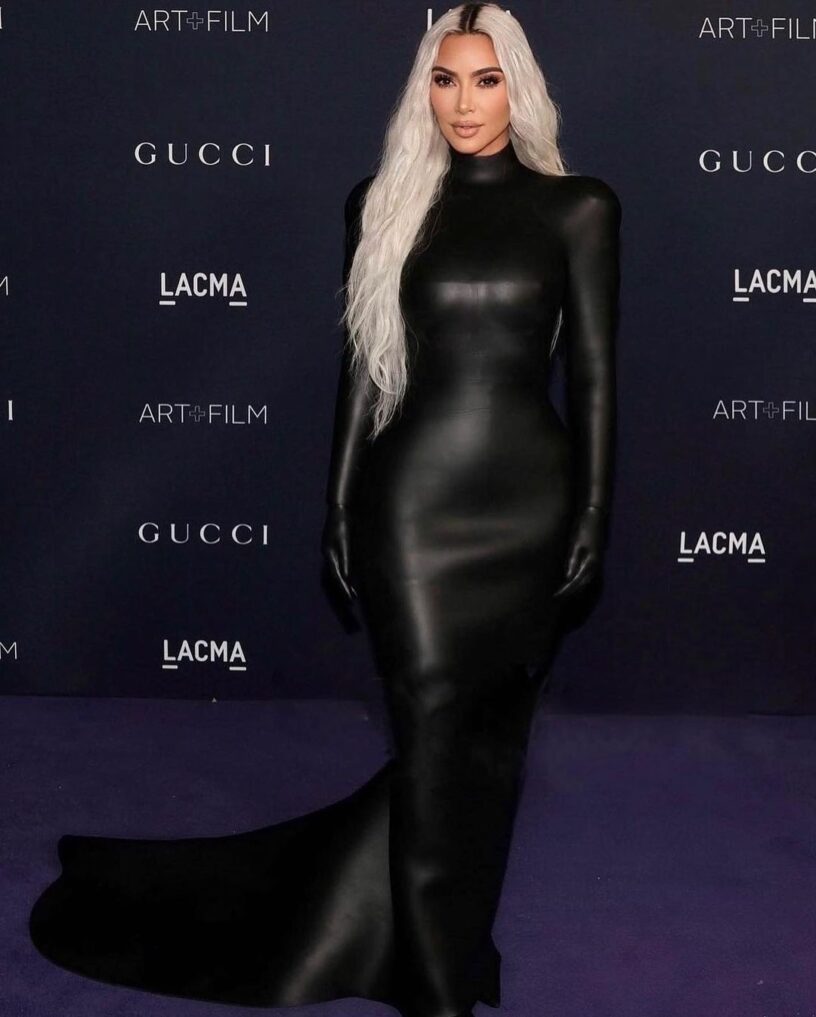 Fashion History Sessions: fashion history of the 1600s if any