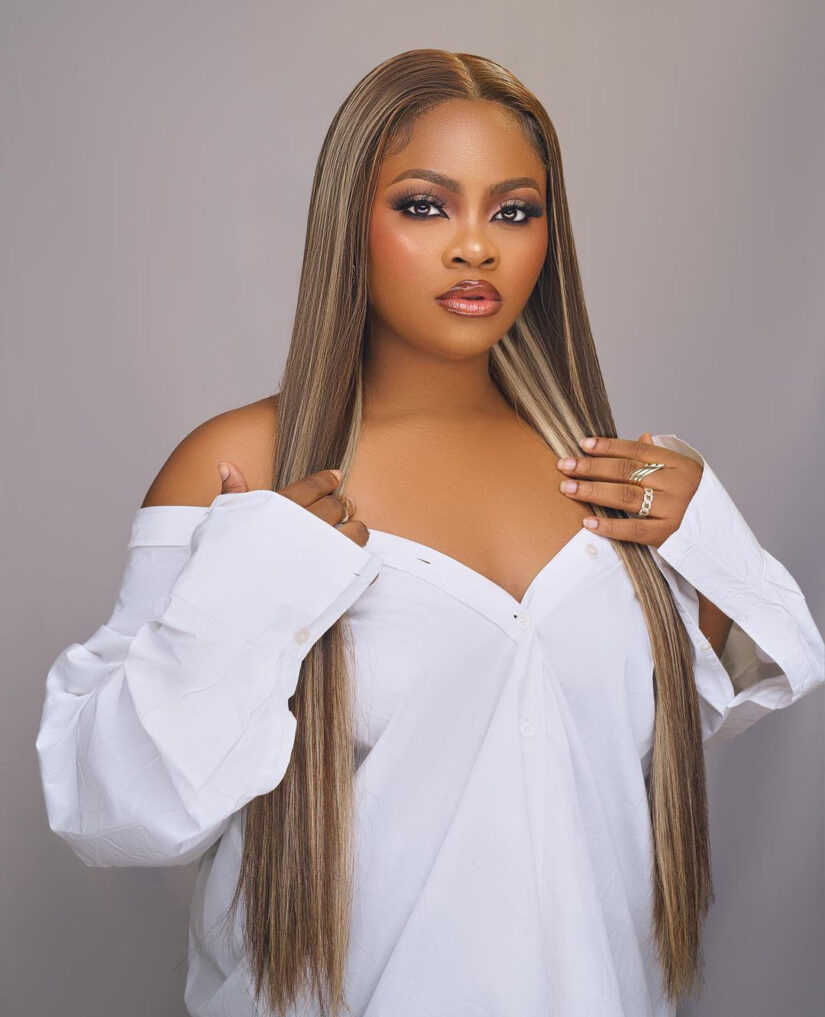 Reality TV star, Tega Dominic has said she is among the two percent of people who will say no to rubbish while revealing her stance on marital crisis.

The mother of one disclosed this in the wake of marital crisis rocking the entertainment industry. She also said she would rather remain single than endure a marriage without mutual respect and understanding.

“I’d rather have my single life than some of the ndi “my marriage will work or is working” marriage pls, I am of the 2% that will say no to rubbish.

“Mutual respect and understanding it is for me thanks.

Glamsquad Magazine recalls that Boma and Tega who were housemates during the Big Brother Naija Season 6 themed “Shine Ya Eye” caused a stir on social media during their stay in Biggie’s house.

The duo got intimate and were trolled for their actions after they were evicted. They tendered their apology on their media rounds.

Tega earlier revealed that she is no longer married to her husband, Ajeboh Lawrence.

Calling On All IT Professionals: Here Are the Top 3 Job Roles to Fill with Cisco Certified DevNet Associate Certification