Ex-Big Brother Naija season 6 Shine Ya Eye stars, and ex-housemates, Jaypaul and Angel, have sparked relationship rumour as they go on a date together.

The Shine Ya Eye co-housemates were spotted enjoying fun in a restaurant in Lagos on Saturday.

Angel, who appears to be the one that accompanied Jaypaul, was seen quite delighted as several of the ice creams and beverages they consumed had Angel’s name inscribed on them. 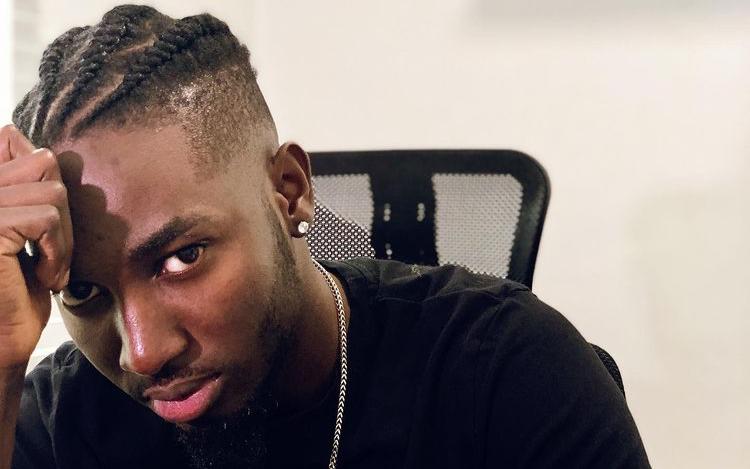 According to what we’ve learned, the videos were uploaded on Instagram story by Jaypaul, who also tagged Angel’s Instagram name as he applauded her.

In some of the videos, Angel can be seen directing her automobile as she speeds down Lagos Road with Jaypaul, who can also be seen taking selfie videos inside the car.

The reality star resorted to her own Instagram timeline a few minutes ago to share a snapshot from their date and tagged it with a message to Jaypaul.

Jaypaul, according to Angel’s posts, is the loveliest and most lovely person she has ever encountered.

@jaypaulmrflamez you have to be the sweetest and most amazing guy I’ve ever met. Thank you for yesterday, truly needed the company

Rita Dominic is pregnant for her man, Fidelis Anosike (Video)