Jonshel Alexander, a former child actor who appeared in the Oscar-nominated film “Beasts of the Southern Wild” in 2012, was slain in a weekend shooting in her native Louisiana. She was 22 years old.

Alexander and a man were shot inside a vehicle in New Orleans on Saturday, according to police, and she was declared dead at the scene. The man, whose identity was not revealed, drove himself to a hospital for treatment. 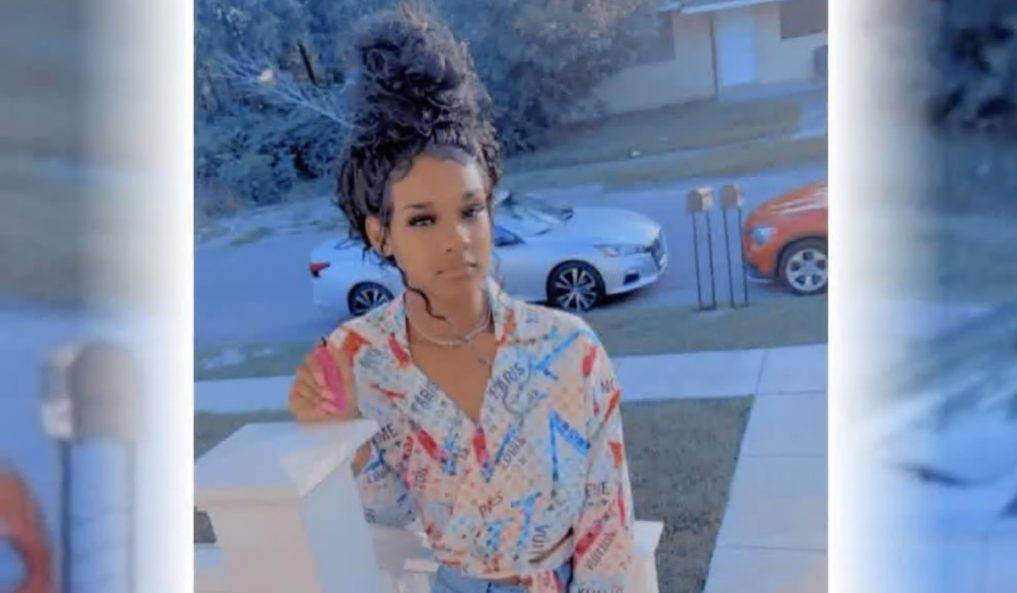 At the age of 12, Alexander portrayed Joy Strong in “Beasts of the Southern Wild,” a drama filmed near Houma about a poor Louisiana bayou community struggling for survival. The film won the Grand Jury Prize at the Sundance Film Festival and was nominated for four Academy Awards, including best picture.

Director Benh Zeitlin cast Louisiana natives for the lead roles, auditioning more than 4,000 actors before completing the cast. Shelly Alexander said her daughter charmed the filmmakers and came out on top.

“She was like, ‘I’m going to be in this movie,’” her mother recalled. “They fell in love with Jonshel.”

Alexander was too old to play the film’s lead role of Hushpuppy, which went to then-6-year-old Quvenzhané Wallis. But Zeitlin said he was captivated by Alexander, describing her as an “absolute one-of-a-kind, unforgettable, force-of-nature human being” and cast her in the supporting role.

“We incorporated a part into the film that was very much inspired by her,” Zeitlin said. “A lot of the lines were written by her, and so much of the character grew out of who Jonshel was. Her character in the film is named Joy Strong, which always seemed like a perfect description of Jonshel. She was a really bright burning light.” 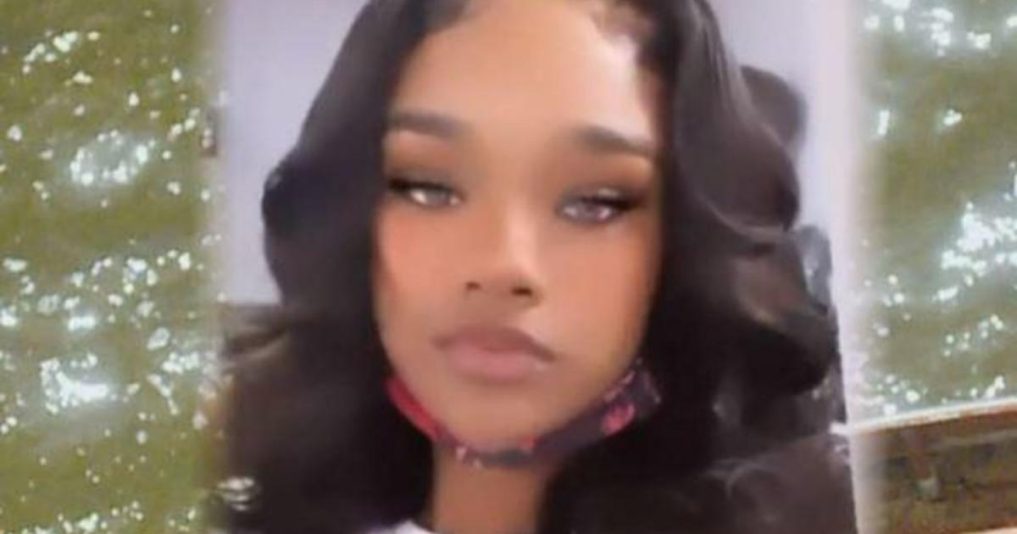 Zeitlin added that he was heartbroken to learn of her passing and has been in contact with her family.

According to The Times-Picayune/The New Orleans Advocate, Alexander was the youngest of three children. She worked as a hostess in restaurants after high school and committed herself to her 1-year-old daughter, De-vynne Robinson.

Shelly Alexander told the newspaper on Tuesday, “She infused life to everything.” “Jonshel was a fiery, jazzy, and spoilt brat. It was either her way or no way. ‘It’s going to be me,’ Jonshel said.”

Meanwhile, detectives are looking for a person of interest in the shooting and have requested the public for aid if they have any information.

Microsoft New Office UI is Now Rolling Out to the Public—Is It Good?