Tech
2 months ago
by Harry Choms
0

Microsoft Office features a new user interface that improves the design of the popular Microsoft working and productivity suite, with connectivity to the company’s new operating system, which debuted earlier this year. The new update is getting near to focusing on Windows 11, Microsoft’s latest operating system that has brought several modifications to the platform.

Microsoft Office has a new user interface that was released earlier today, and it focuses on a reduced version of its prior user interface that will be utilized mostly by individuals that use the suite. It would concentrate on a version that captures the minimalist design, which Windows 11 has introduced to the platform since its release last October. 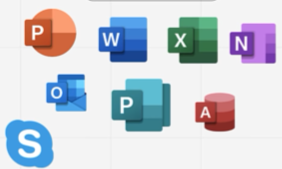 According to The Verge, the new Office UI focuses on a slightly rounded page, redesigned buttons that correspond to Windows 11, a dark or light style that corresponds to the system, and more. However, the overall goal of Microsoft Office’s new user interface is to connect with Windows 11, the software company’s most recent emphasis and feature offering.

New Office User Interface? Is this a new release from Microsoft? 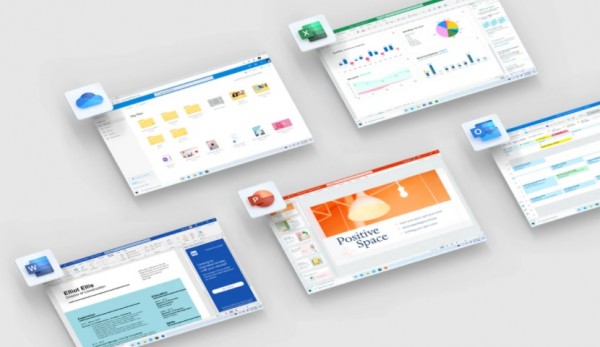 Microsoft’s most recent release was to refresh the user interface of Microsoft Office, rather than to introduce a new version of the popular productivity suite.

It is well known that Microsoft Office has virtually a yearly upgrade for its suite, with new programs and items to give those who purchase its new computer software. Microsoft appears to be focusing more on its interaction with Windows 11.

Despite its initial announcement last June, Microsoft’s Windows 11 has begun its transition in the latter half of the year, where it was leaked prior to its announcement as suspicions grew rampant. The launch of the new operating system has brought many changes to the Windows OS landscape, particularly with the Edge browser being the system’s primary browser.

Nonetheless, Microsoft’s update to Windows 11 isn’t all terrible because it has offered users a free upgrade if they are upgrading from the latest Windows 10 and their device meets the system requirements. Furthermore, it provides a Windows 11 SE for schools and students, focused on a lighter version than the normal release.

Windows 11 has significantly altered the Microsoft OS environment, introducing a new appearance that matches that of macOS and Chrome OS, with all of its menu bar tabs in the centre. The shift to Windows 11 has also signaled that it is migrating its programs and services to the new OS, with the Office suite undergoing changes to make it better suitable to the new platform.