Eddie Mekka, well known for his role on “Laverne and Shirley,” has died at the age of 69, according to Fox News.

Eddie’s death was verified by his brother, Warren Mekjian, to Fox News digital on Thursday. 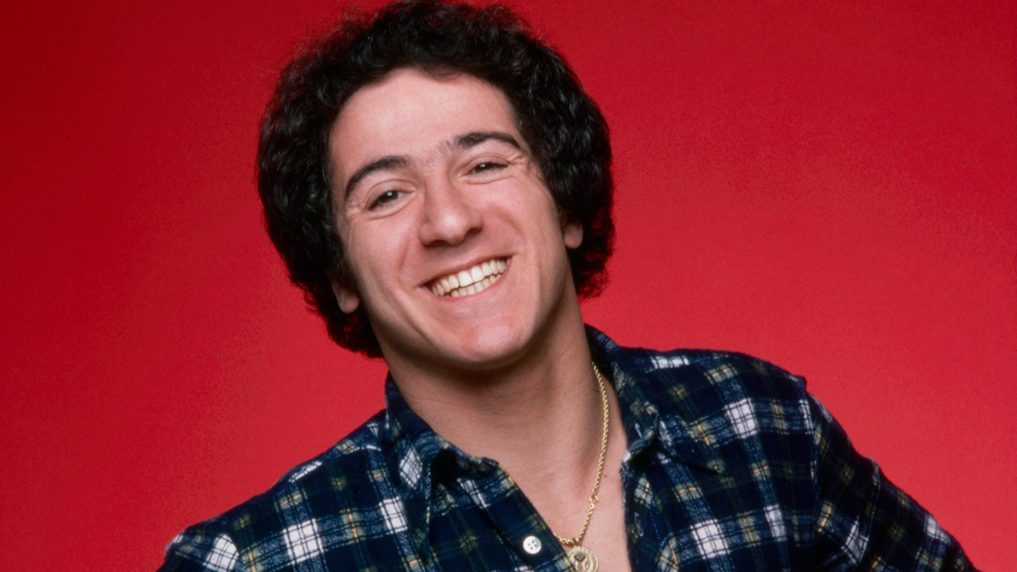 “Everybody was proud of Eddie’s accomplishments on TV and he was a funny guy,” Warren said. “Eddie always loved to dance and sing and make jokes. He always tried to make people laugh and enjoy themselves.”

Warren was unsure of Eddie’s cause of death, but he verified the actor was discovered alone at home in Newhall, California, on November 27. Warren did mention that Eddie went to the hospital six months ago and was diagnosed with a blood clot.

Mekka’s true name was Edward Rudolph Mekjian, and he was most remembered for his role as Carmine Ragusa, Shirley Feeney’s (Cindy Williams) lover on the comedy from 1976 until 1983. He also had roles on “Fantasy Island,” “The Love Boat,” and later “Family Matters.”

In 1975, he was nominated for a Tony Award for his performance in “The Lieutenant.”

On social media, Williams paid respect to her co-star. “Eddie, my beloved, A world-class performer who could do it all. I adore you a lot. I’ll miss you terribly. But, oh, the wonderful memories “She sent a tweet.

His wife, Yvonne Marie Grace, and daughter Mia survive him.