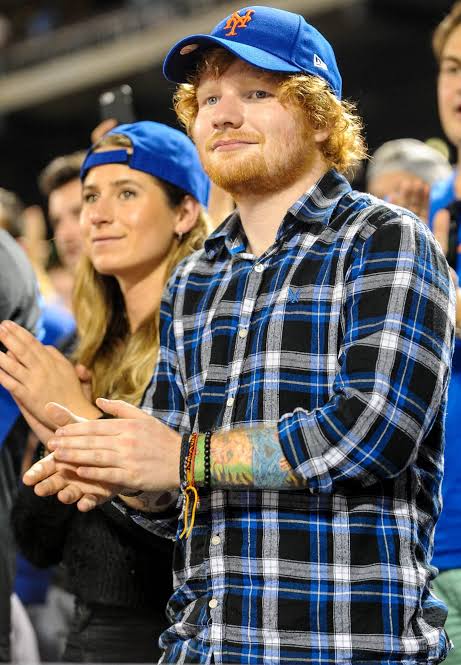 Pop star Ed Sheeran recently recalled the unusal reaction his wife Cherry Seaborn had when he popped the question. While revealing his greatest achievement so far.

In a rare interview about his private life, the British singer, 30, opened up for the first time about when he got down on one knee to Cherry, saying she was so shocked she asked if he was “f**king joking.”

“Cherry’s parents never married. They’re now married, but they were together for 30 years. So she hasn’t grown up thinking that marriage is important,” he explained on the Norwegian-Swedish talk show Skavlan.”

So I was walking into it being like, ‘I don’t know if she’s going to say yes.’ I really didn’t know.”

Not helping his nerves was the fact that a heavy rainstorm nearly dampened his plans, as he’d built a pergola outside in the garden and hoped to propose outdoors at sunset. 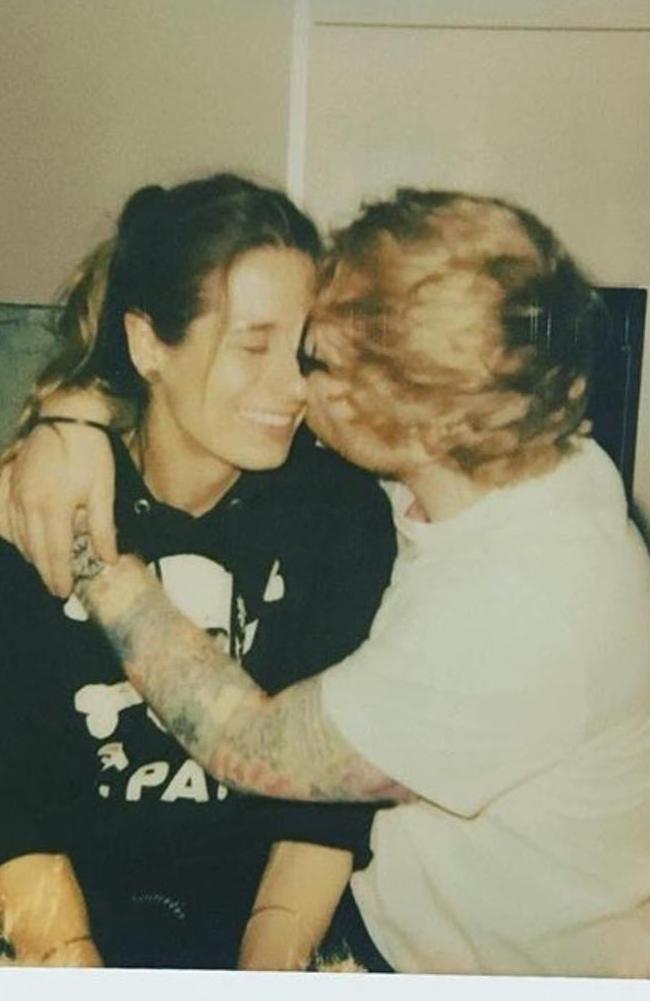 Eventually, the “Bad Habits” hit maker got his future bride right where he wanted her — but was initially met with a blank stare after he got down on one knee.

“I was like, ‘Will you marry me?’ And she was like, ‘Are you f—ing joking?’ I remember it was just a long silence and I just went, ‘Please?'” he recalled.

“That was the most human that I’ve ever felt, because it was like, in my career, sometimes you find I’ll be like, ‘Can I do this?’ And people will just be like, ‘Yeah.’ You kind of get to a certain point where it just becomes normal.”

He continued, “But then you’re in a situation where you are literally on your knees being like… and it’s such a huge life decision that someone has to make in the blink of an eye. Thankfully she did say yes and that was good.”

The couple, who first met as children and later reconnected in 2015, were engaged in 2017 and married two years later.

Sheeran said the affair was a simple one, held in a small chapel on a cold, dark January night.

“I made the playlist the night before. I’m talking minimal people,” he said. “Cherry’s dad cooked a curry and then we put on the playlist and we had a dance and then we were probably in bed by like, midnight.”

The pair have since expanded their family, welcoming daughter Lyra Antarctica in August 2020.

Ed Sheeran is the recipient of a total of 43 awards and 107 nominations. However, Sheeran told the Skavlan hosts that becoming a father was his greatest achievement in life so far.

How to reset, re-calibrate and pair the remote of Samsung TVs

Read: Microsoft listens to your complaints, receives praise in Teams and summaries on YouTube

Mr Ibu’s wife in search of dad after mothers death