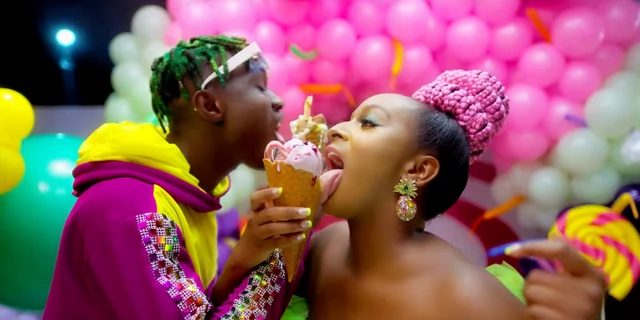 Nigerian disc jockey, Cuppy has settled the rift between her and Zlatan as she surprises him on stage when he was performing in London.

The billionaire heiress shared the video of how she surprised him via her social media page.

The two later performed their hit single ‘Gelato’ on stage.

It will be recalled that Cuppy dropped the bombshell about a possible rift between herself and the music star.

When asked about the rift, Zlatan said denied knowing who Cuppy was.

“Is that an artist?” he said. When asked if he doesn’t know Cuppy, the rapper responded by saying ”I don’t know her.”

Cuppy later tweeted about the reports that Zlatan was being owed money. 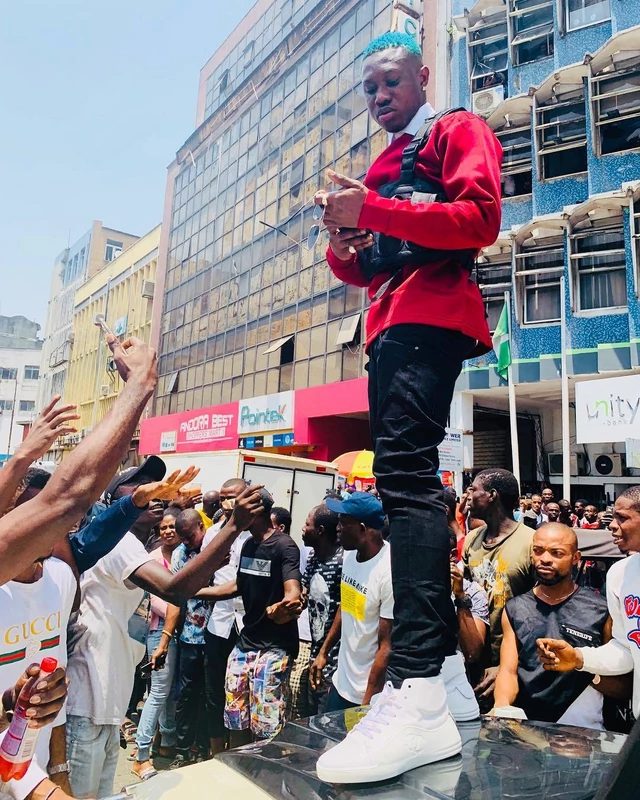 “For the record… There have been no breaches of my contractual agreement regarding the song #Gelato as confirmed by lawyers… However, as @IsrealDMW publicly inaccurately declared I owe an artist money, I am suing him for libel and defamation! See you in court Isreal.”

However,after a public apology by Israel DMW, the billionaire heiress dropped all the charges against him.