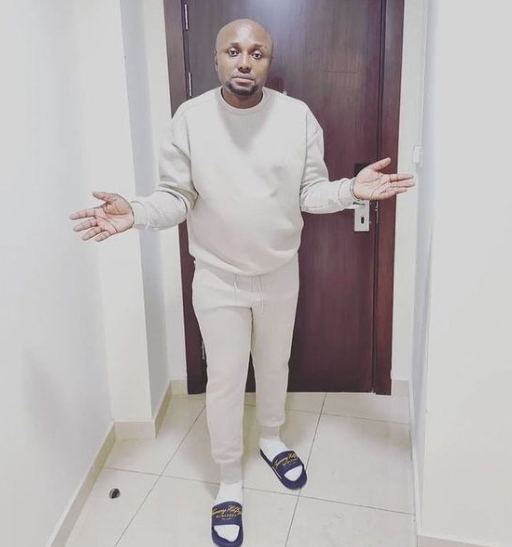 Glamsquad Magazine gathered that Israel was arrested by Dubai police for fighting after he got intoxicated.

“Israel got drunk in Dubai and started a fight with someone. He was arrested by the police, but Davido was able to quickly secure his release and he’ was compelled to sign a bond of good behavior” a source told Glamsquad Magazine.

The source continued, “He was further warned that his next misbehavior in the UAE will attract severe consequences”.

This comes amid Davido raising over 180 million naira in less than 24 hours after asking his friends to gift him money for his birthday celebration.