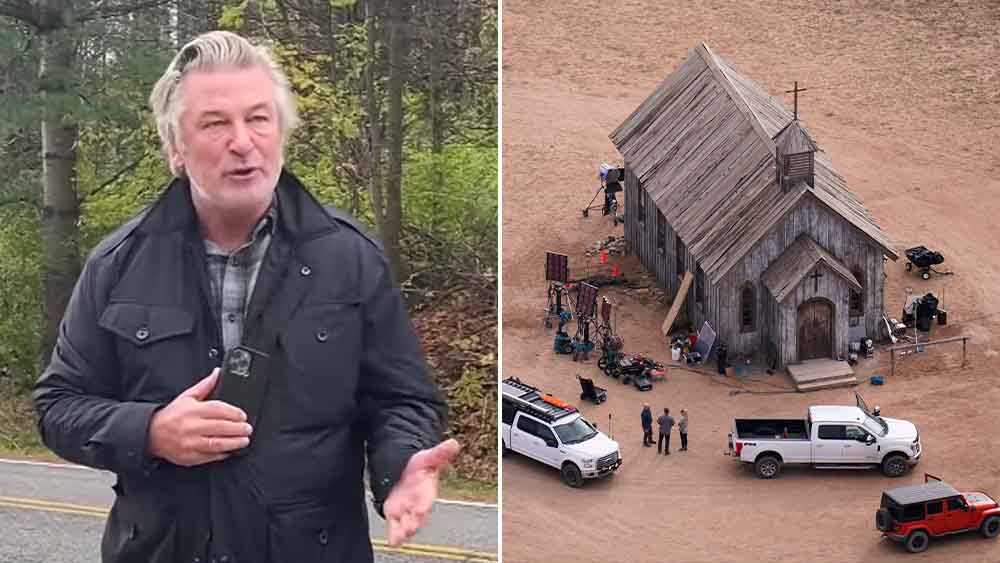 Glamsquad reports that Alec Baldwin and the production company for the film ‘Rust’ have settled with the family of cinematographer, Halyna Hutchins, who was fatally shot on set.

This comes after Michael Hutchins, the widower of the cinematographer dropped all charges against him.

Glamsquad reported that Halyna Hutchins was shot dead after a prop gun held by Baldwin was discharged during rehearsals for the western film in New Mexico in October 2021.

Her family filed a wrongful death lawsuit against the star and others who worked on the production earlier this year.

Following the agreement reached, Halyna’s’ husband will now executive produce the movie side by side with Alec Baldwin.

Baldwin is going to reprise his lead role, as is every other actor who was involved at first, with the only difference now being who’s running the show and that would be Matthew Hutchins.

“We have reached a settleent, subject to court approval, for our wrongful death case against the producers of Rust, including Alec Baldwin and Rust Movie Productions, LLC. As part of that settlement, our case will be dismissed.

“The filming of Rust, which I will now executive produce, will resume with all the original principal players on board in January 2023. I have no interest in engaging in recriminations or attribution of blame (to the producers or Mr Baldwin). All of us believe Halyna’s death was a terrible accident. I am grateful that the producers and the entertainment community have come together to pay tribute to Halyna’s final work.”

“Throughout this difficult process, everyone has maintained the specific desire to do what is best for Halyna’s son. We are grateful to everyone who contributed to the resolution of this tragic and painful situation.”

Director Joel Souza also expressed his happiness with this turn of events.

While things might be fine civilly, there’s still a criminal investigation that’s working its way through the system, and based on recent revelations from the Santa Fe County D.A., Alec is not out of the woods, and very well might be prosecuted sooner than later.