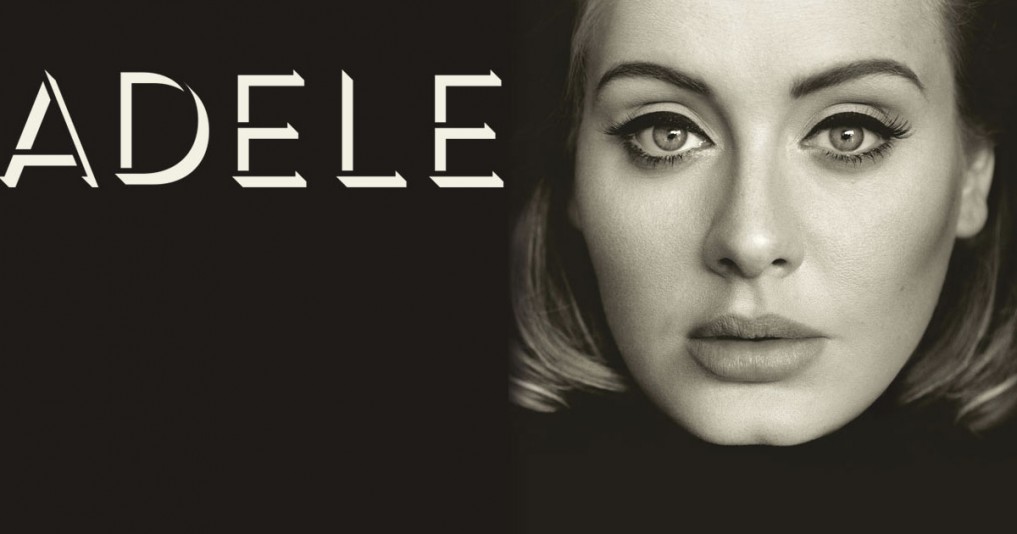 Adele’s comeback single “Easy On Me” topped the British charts for the first time in six years on Friday, achieving the best first-week sales since 2017.

According to the Official Singles Chart, the track, in which she discloses details of the painful years she has undergone since her last release, scored 217,300 chart sales in its first week, the highest week one figures since Ed Sheeran’s “Shape of You” in 2017.

It also surpassed Ariana Grande’s record of 24 million streaming in the United Kingdom within its first week of release.

Read Also: Hello: Adele is Back and Already Breaking Records On Spotify

Despite her long absence from the spotlight, her fans flocked to YouTube to hear her new song, which has already received nearly 100 million views.

The singer of “Hello” and “Rolling in the Deep” confirmed last week that her highly awaited new album, “30,” will be released on November 19.

The 33-year-old from north London recently spoke up about her “year of anxiety,” during which her marriage broke down.

She began recording three years ago, at a period when her life was “a maze of pure disaster and inner torment,” she said on Twitter.

She broke a five-year silence in a Vogue interview published earlier this month, in which she discussed living as a recluse while battling anxiety.

“I’ve learned a lot of blistering home truths about myself along the way. I’ve shed many layers but also wrapped myself in new ones,” she wrote in the Twitter post.“

I’ve finally found my feeling again. I’d go as far as to say that I’ve never felt more peaceful in my life.”