English singer-songwriter’s single in the last five years, has broken Spotify’s record for the most streams in a single day. 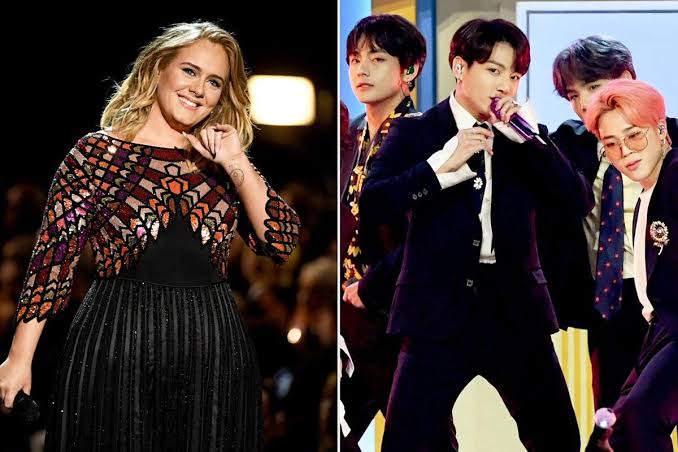 British singer and songwriter Adele’s first single since 2016, “Easy on Me,” has officially broken the Spotify record for the most streams in a single day. The song debuted with 24 million streams on Spotify in 24 hours, surpassing the previous record-holder, BTS’s “Butter.”

On Thursday evening, the 33-year-old singer released her new single “Easy on Me,” which will be part of her soon-to-be-released studio album, 30.

Within a day, the single — Adele’s first since 2016 — broke the Spotify record for most global streams in a day, the streaming service announced in a social media statement.

The song earned more than 20.9 million global streams on May 23, the outlet reported.

Earlier this week, Adele revealed that her much-anticipated new LP 30 will arrive November 19th. “I’ve learned a lot of blistering home truths about myself along the way. I’ve shed many layers but also wrapped myself in new ones.

Discovered genuinely useful and wholesome mentalities to lead with, and I feel like I’ve finally found my feeling again.

The singer told Vogue that the album is her attempt to explain the divorce to her 9-year-old son Angelo when he’s older.

“He has so many simple questions for me that I can’t answer, because I don’t know the answer,” she said. “‘Why don’t you love my dad anymore?’ And I’d be like, ‘I do love your dad. I’m just not in love.’ I can’t make that make sense to a 9-year-old.”

What's with the sudden craze for Top-Knot Braids by Hollywood Celebrities?