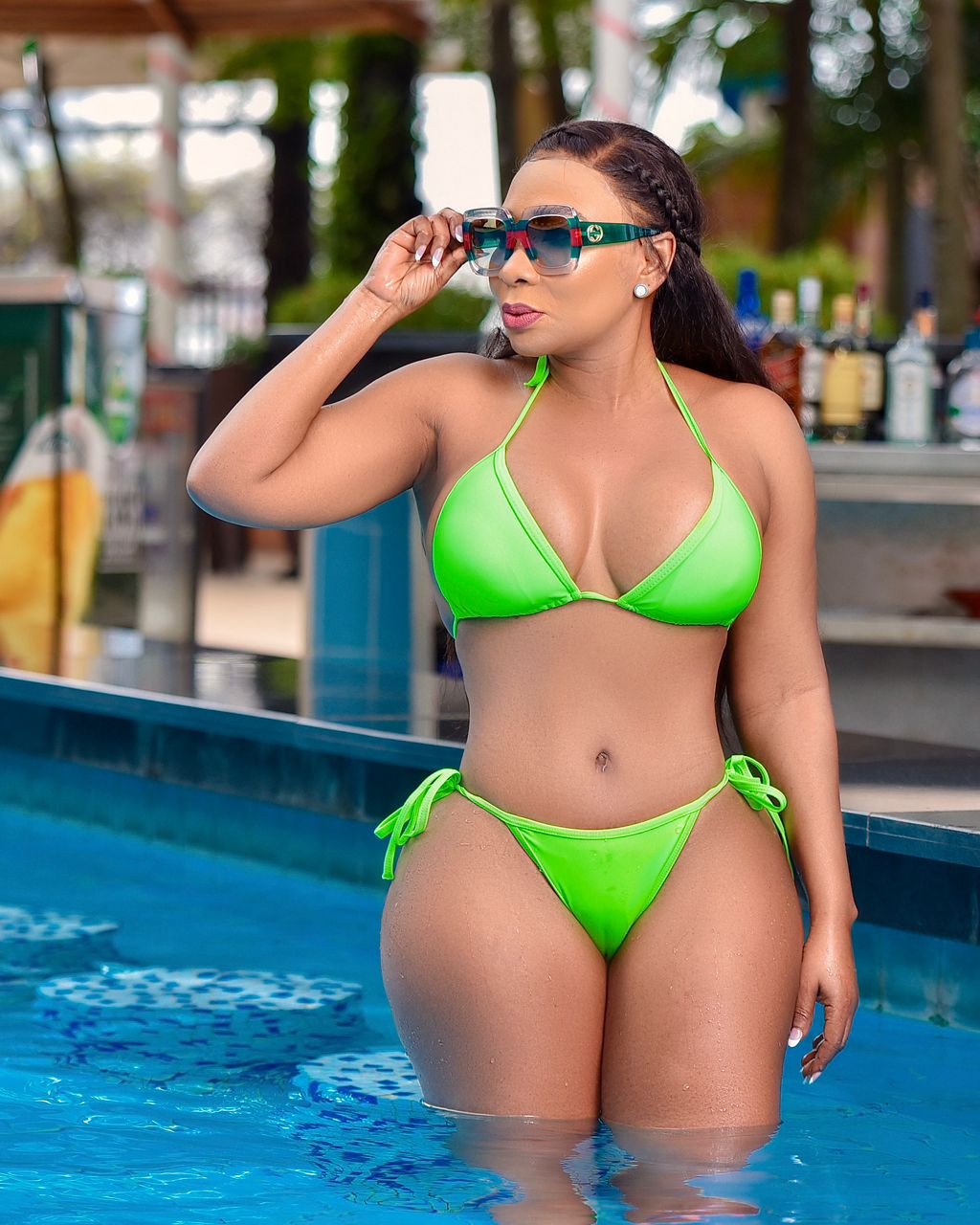 Nollywood actress and producer Nneka Adams has snubbed entertainers who believe they must expose their nudity in order to achieve celebrity status, glamsquad reports.

READ ALSO: Video: VJ Adams Reveals To Ladies Why Men Will Always Cheat On Them

Using Tems as an example, Nneka Adams insisted that promotion comes only from God and hard work, rather than releasing videos of one’s nudity, colloquially known as “sextape.”

“Does Sebi Tems use sextape blow?” You don’t buy promotion if you’re blessed; it comes naturally!” Nneka Adams shared a photo on Instagram.

Nneka Adams did not name names in her post, but her sentiments are shared by many entertainment fans who have been critical of celebrities who have released sex tapes for promotional purposes in the past and in the present.

Tems, real name Temilade Openiyi, has steadily but steadily built a reputation as one of Nigeria’s best artists over the last three years. Tems has built a musical career that others can only envy through a combination of talent and hard work. She was recently nominated in three categories for the Grammy Awards, which will be held next year.

Nneka Adams is a Nigerian actress and film producer. She is well-known for her roles in films such as Black Men, Devil in the Middle, and Last Flight to Abuja, among many others. She holds a Philosophy degree from the University of Lagos. She is originally from Delta State, Nigeria, but now resides in Canada. 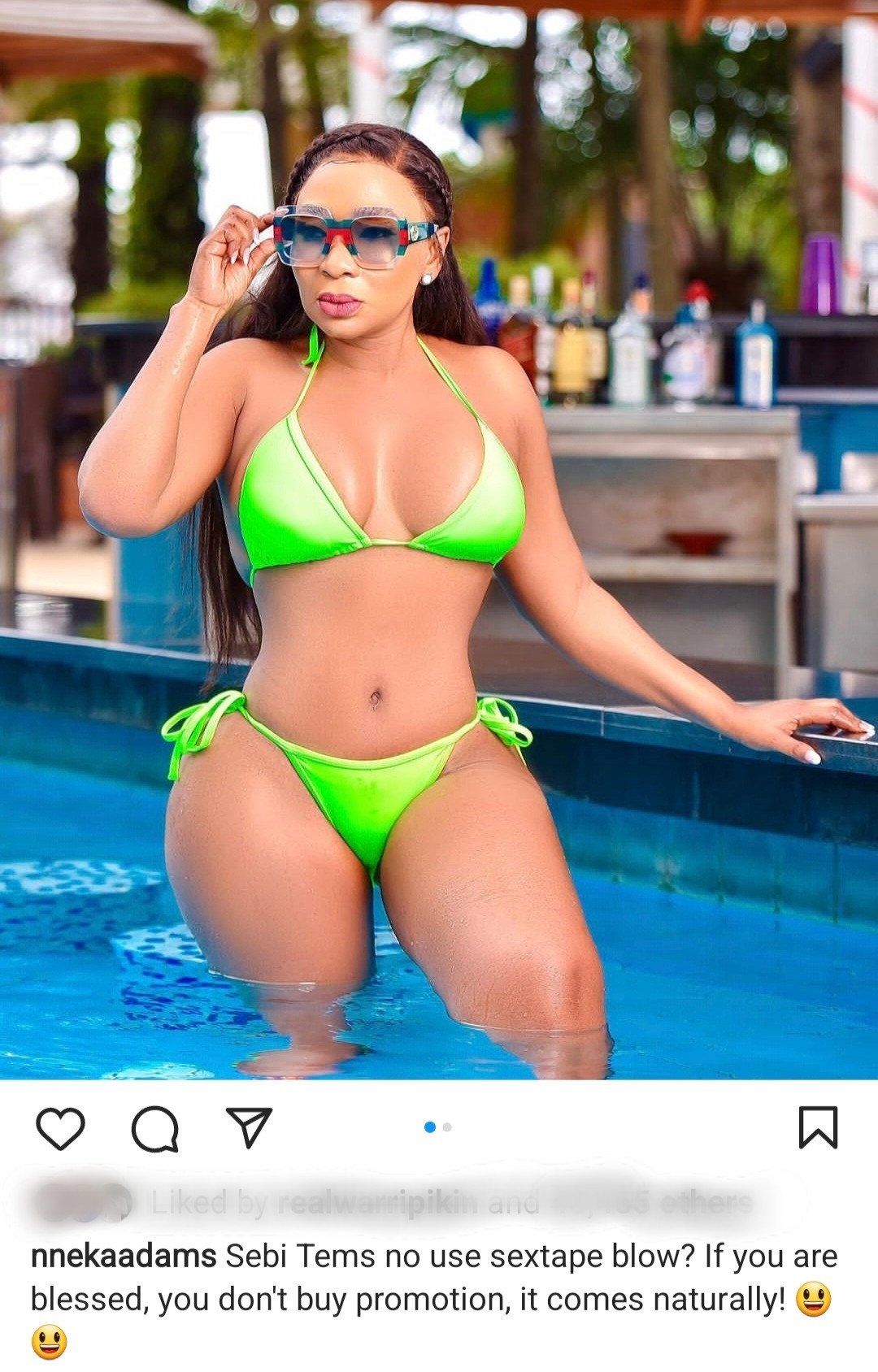 “I trust God with my next chapter!” – Actress Tana Adelana marks birthday with African themed shoot