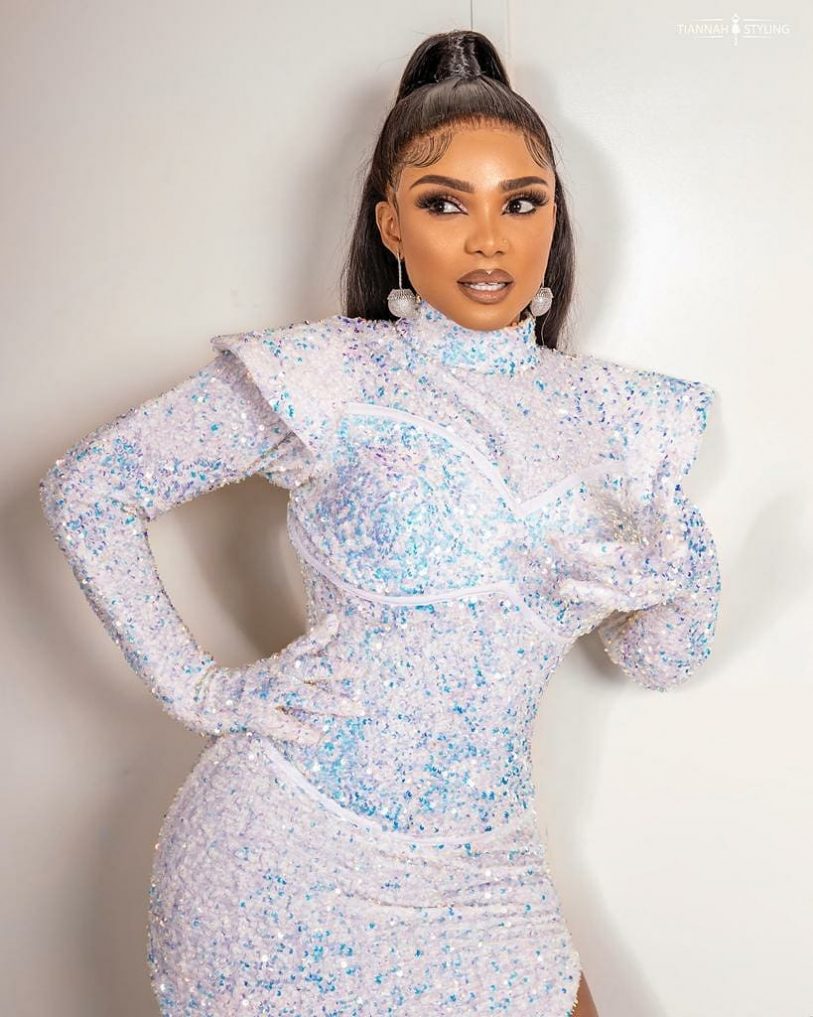 It may seem as though the drama that comes with the Real Housewives Of Lagos (RHOL) has once again made its way off camara as Actress, Iyabo Ojo has once again called out her colleague, Caroline Hutchings.

The whole drama unfolded after Caroline took to her official Instagram page to drop a subtle shade.

“Out of trenches , but the trenches is yet to leave you .. love and light to your fav.. inferiority complex is a mental disorder. QueenC,” she wrote.

Although fans thought the shade was directed at fashion blogger, Laura Ikeji seeing that she is the only one in whom she usually have a confrontation with, but with Iyabo Ojo’s lengthy reply on her official Instagram account, fans beg to differ.

“Caro! Caro!! Caro!! Your rudeness & disrespect that night was on a different level, you said I was insensitive towards your boyfriend’s bracelet lol … it’s a pity the camera can’t play out everything & the most happened off camera but deep down in your heart you know that I was one of the reasons you remained on the show….. even when you snitched on Toyin… showing me her WhatsApp messages to you about me, I still kept my cool and encouraged you to remain on the show…..Off camera you’re so rude & disrespectful even to the crew but I have always made excuses for you…, and I can see in your diary sessions, you are such an angel in Disguise…

Why didn’t you mention I returned your gift the next day, you said I was insensitive about your boyfriend’s bracelet bcos I asked if it was from your billionaire ex husband or current billionaire boyfriend lol that’s a girls talk no big deal darling & you know that, we’ve had worse talks than that….. the only issue was I asked on camera which I apologized immediately and we even laughed about it even tho the camera didn’t show that part, abi you forgot you told us that you wish you had stolen it for yourself & lied it went missing anyways let’s leave the gbasgbos for reunion…’

“I left the best for the last”- Iyabo Ojo wears dress with 150 pictures of her and her family on it, fans react